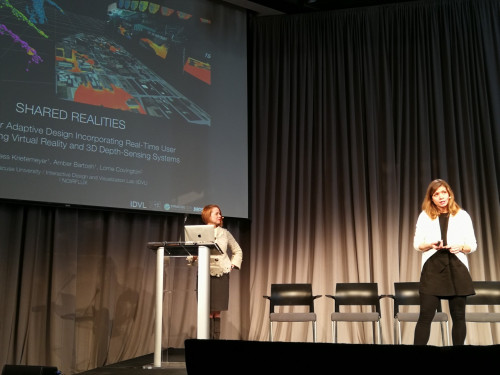 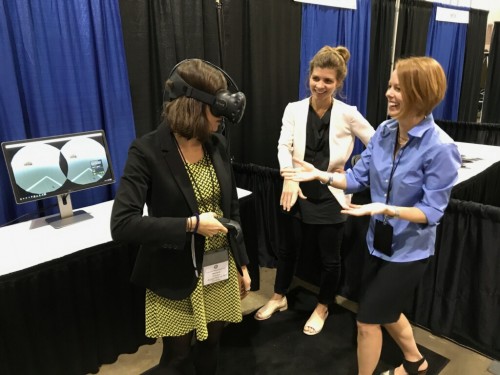 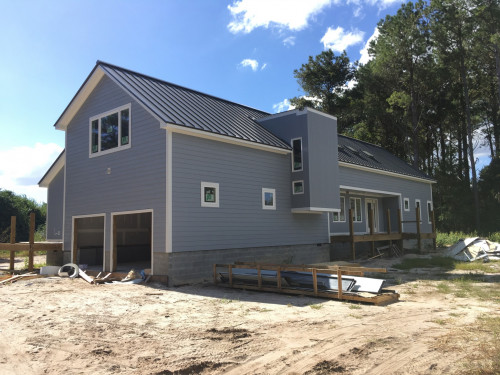 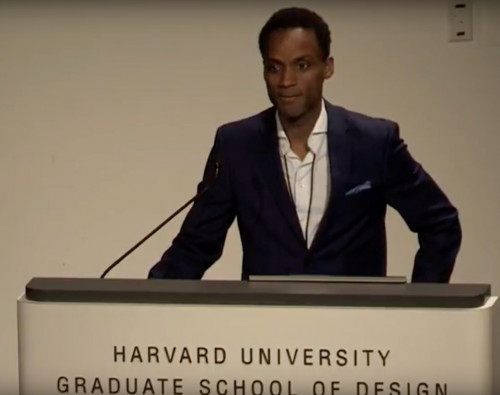 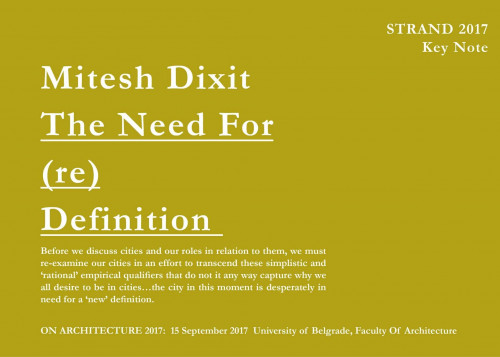 The Need for (re)Definition (Mitesh Dixit) 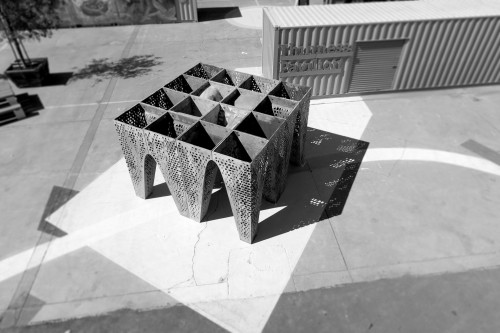 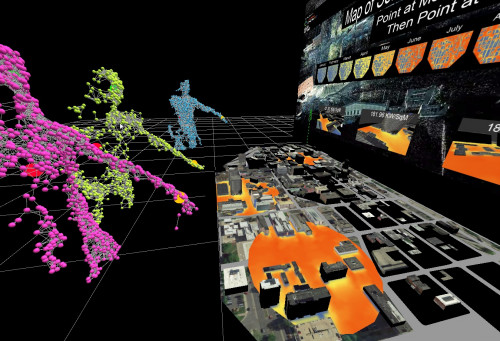 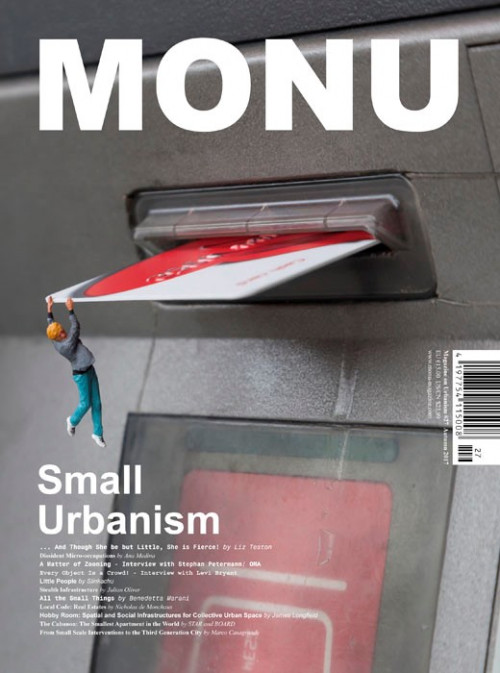 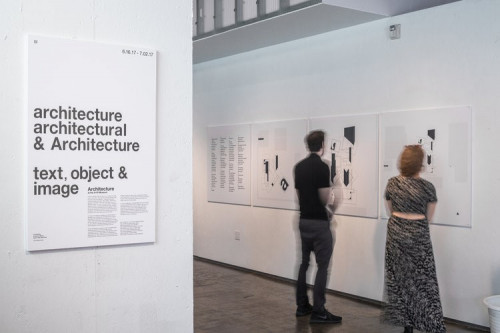 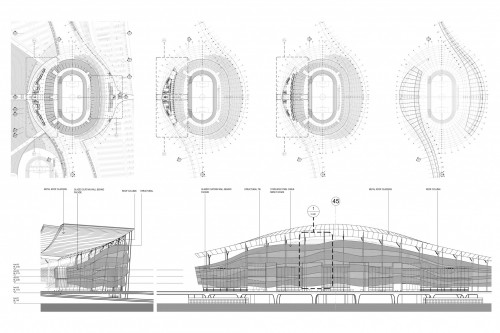 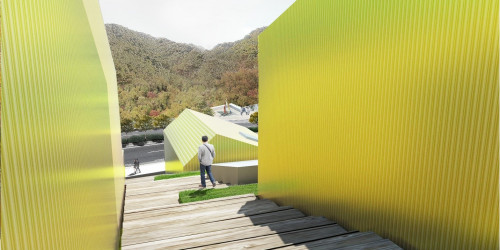 Outside the classroom and studio environment, our diverse faculty reflect a wide range of interests and expertise that positively contribute to the caliber of architecture education at Syracuse.

We welcome the opportunity to share with you a view of some of the involvement our faculty have had over the past few months in their areas of professional interest.

Assistant professors Amber Bartosh and Bess Krietemeyer are publishing and presenting their research in mixed-reality visualization of energy and interaction in the built environments. They presented “Shared Realities: A Method for Adaptive Design Incorporating Real-Time User Feedback using Virtual Reality and 3D Depth-Sensing Systems” at the ACADIA Conference hosted by MIT Media Lab in November. They also presented “Designing Better Environments Using VR” at the inaugural Light and Sound Interactive Conference, and “Invisible Flows: Experiencing Ambient Energy in Architectural Design” at the Building Technology Educator’s Society (BTES) Conference.  During the summer, the two volunteered as educators at the Fibonnacci STEAM Conference to introduce high school students to architecture and virtual reality (VR) as a research tool.

Professor and Associate Dean Julia Czerniak has been named chief curator and speaker for the Longwood Gardens (Chester County, Pennsylvania) and American Academy in Rome international symposium “Designing WATER,” to be held in October 2018. Czerniak has also been designated as a guest editor for “Landscape Criticism,” a theme issue of JoLA, The Journal of European Landscape Architecture, Issue 31, 2018.  In December, Julia Czerniak is giving three lectures: “Cool, Soft, Just” at the College of Architecture and Landscape Architecture at Peking University in Beijing, as a guest of Kongjian Yu; “Urban Landscape and the 21st Century City” at the Shenzhen Institute of Building Research; and keynote lecture at National Chiao-Tung University in Taiwan, as a guest of David Tseng.

In September, Assistant Professor Mitesh Dixit (DOMAIN) gave a keynote lecture, “Need for (re)Definition” at the STRAND Conference in Belgrade, Serbia. In December—in his role as president of the jury—he will give another keynote lecture, “On Process,” at STRAND’s Fifth International Exhibition “ON Architecture” at the Gallery of Science and Technology, at the Serbian Academy of Sciences and Art, and the lecture “After Marx: Material Contours” at the closing of the exhibition. In addition, two of his essays—“Need for (re)Definition” and “On Process”—are included in the conference’s publication; Three essays by Dixit—“City; Core; Freedom”—were recently published in the first issue of the first edition of the Academic Journal of the Faculty of Architecture (Skopje, Macedonia).

Krietemeyer was a featured faculty in SU’s Innovative Orange series, and published and presented her research at ACADIA 2017 and Light and Sound Interactive. She recently lectured on her work at SHoP, Newlab, and the City College of New York School of Architecture.

Kyle Miller’s essay “On Triangles in Squares and the Color of Air” was published in MONU 27: Small Urbanism in October. The essay reflects on the potential of a recent project from Syracuse Architecture faculty members Greg Corso and Molly Hunker to inspire new relationships between architectural objects and public space. In the summer, Miller exhibited “Corinthian Wall” at the A+D Architecture and Design Museum in Los Angeles as part of the  “architecture, architectural, Architecture” exhibition  curated by Anthony Morey and Ryan Tyler Martinez.

Assistant Professor Daekwon Park’s essay, “Architecture from the bottom-up” was published in ACSA’s Journal of Technology, Architecture + Design, Volume 1 Issue 2. Park gave a lecture, “Sports Architecture Design,” on October 3 at the Falk College of Sports and Human Dynamics in conjunction with the “Sport Venue Management” course. As part of a downtown Syracuse revitalization effort, Park’s design “Reimagine Place: Immersive Cloud” became reality at the intersection of E. Genesee and S. Townsend streets with a grand opening on November 3. Park was invited to the 2017 Invited International Exhibition in Seoul, South Korea; his Hangang Heritage, Yeoui-Naru Ferry Terminal project was exhibited November 10-16. He was also invited to the BUGAIK 2-17 International Architecture Exhibition where his Pyeounchang Arts Complex proposal was exhibited November 11-15.

On November 3, Francisco Sanin was organizer and moderator for the Seoul International Biennale City Architect Forum, “Architecture and Project of the City: Reclaiming the Territory of Architecture,” an event that brought together city architects from around the world to discuss the role of architecture in contemporary cities, and, ultimately, form a network for future collaborations.