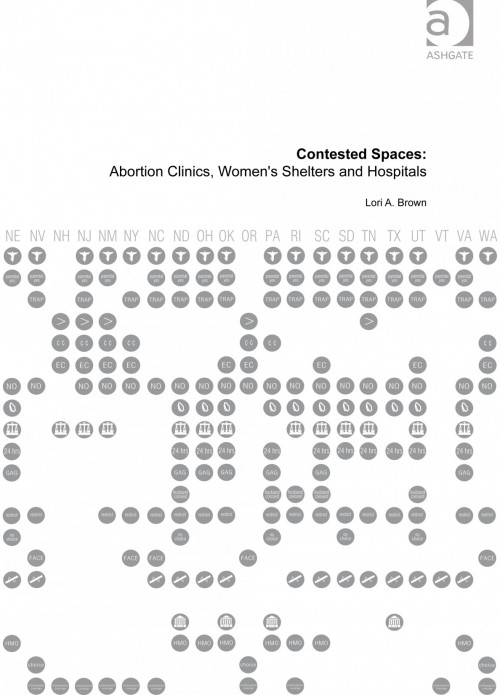 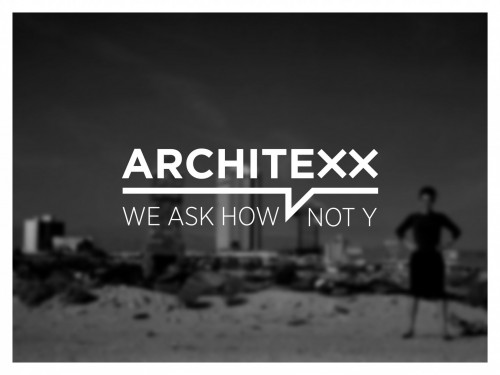 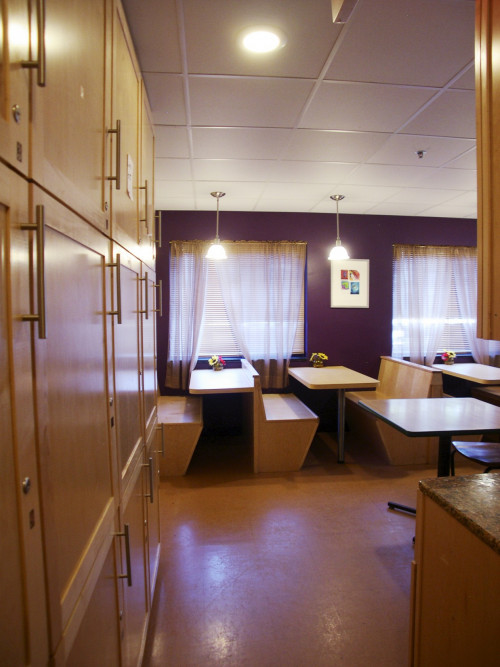 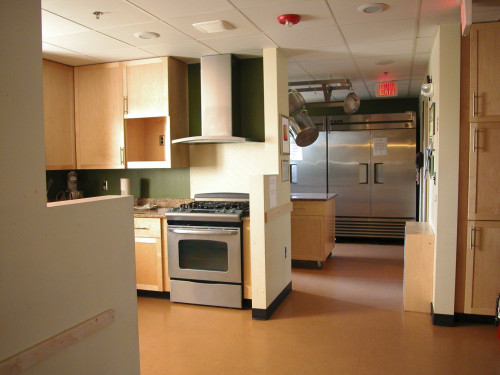 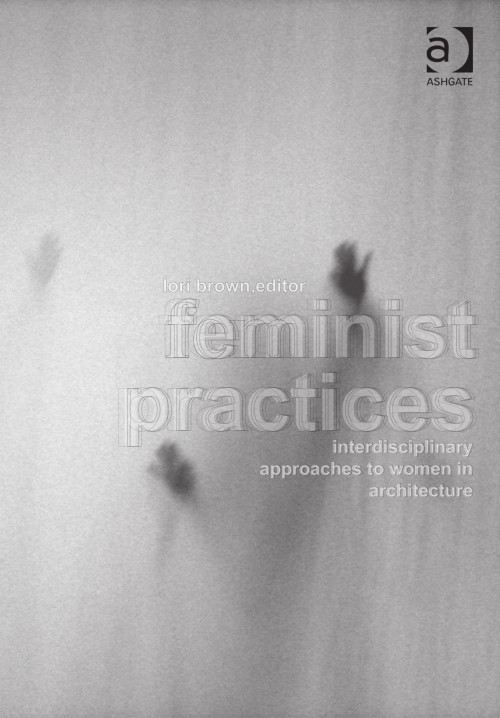 
Lori Brown has been teaching at the Syracuse University School of Architecture since 2001. Prior to teaching, Brown was working as an architect in New York City for several award-winning firms. Her work emerges from the belief that architecture can participate in and impact people’s everyday lives. At the intersections of architecture, art, geography, and women’s studies, her work exists within both the more traditional realm of architecture (through competition proposals and individual practice) and outside the traditional realm in our broader environments where architecture may not be immediately legible (social, political and institutional arenas where architects are not typically present).

Published in June 2013, Contested Space: Abortion Clinics, Women’s Shelters and Hospitals investigates how legislation affects politicized and securitized spaces. She is currently co-organizing a design action for Jackson Women’s Health Organization in Jackson, MS that will be taking place in 2014.  In addition, she curated, organized and participated in Feminist Practices, an international group of women designers and architects whose work engages feminist methodologies which was published as an edited book, Feminist Practices: Interdisciplinary Approaches to Women in Architecture by Ashgate in December 2011. In 2008 she was awarded the American Institute of Architects Diversity Best Practice Honorable Mention and a commendation for the Milka Bliznakov Prize for the Feminist Practices exhibition 2008.  In 2012, she co-launched with Nina Freedman, ArchiteXX, a women and architecture group in New York City. This group seeks to raise the awareness of women in architecture, create support and mentoring networks and create design actions broadening the exposure of architecture out in the world.

She has been awarded artist residencies at Macdowell, Jentel and Caldera and her work has been exhibited widely. She is a registered architect in the state of New York, a member of the American Institute of Architects and the American Association of University Women.

Lori Brown is a licensed architect in the State of New York.