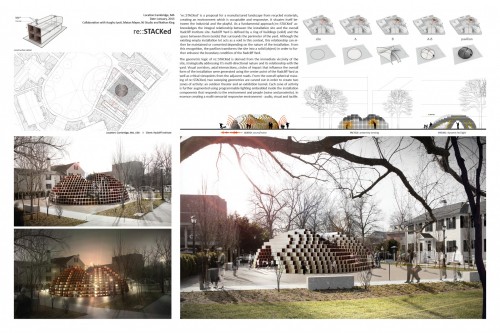 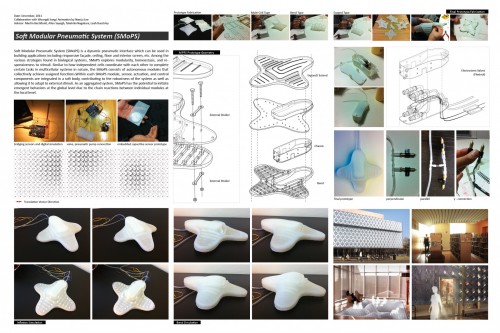 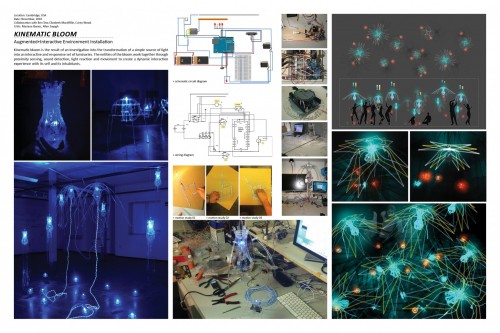 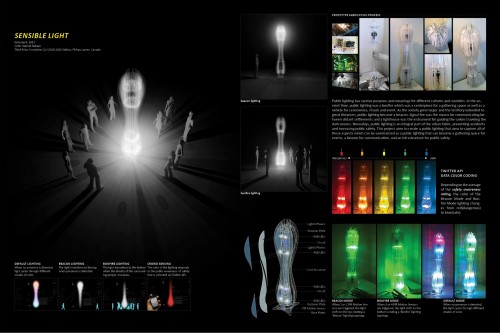 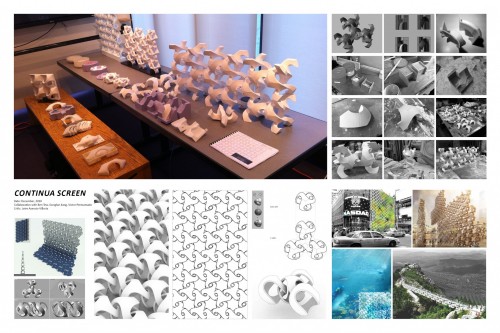 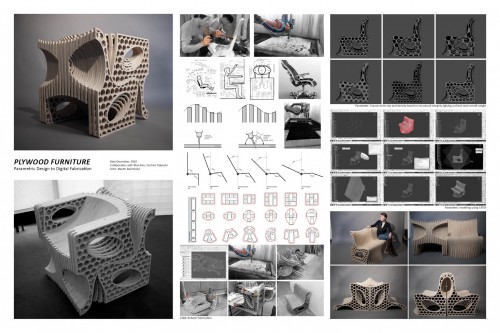 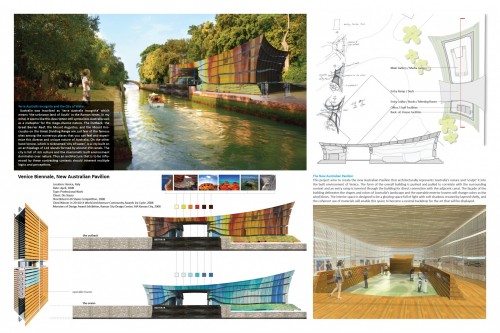 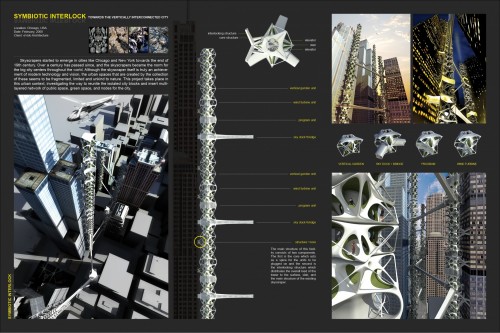 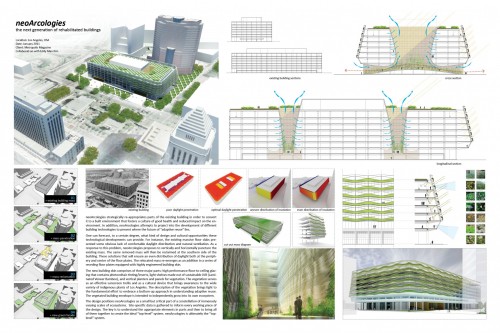 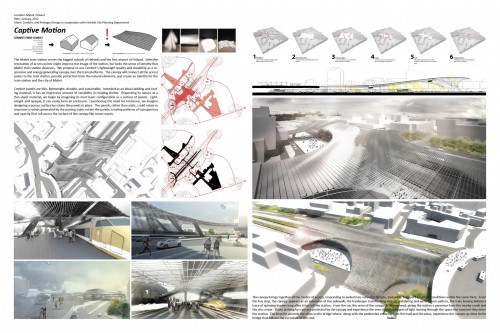 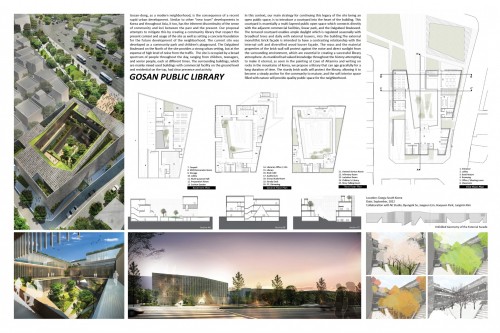 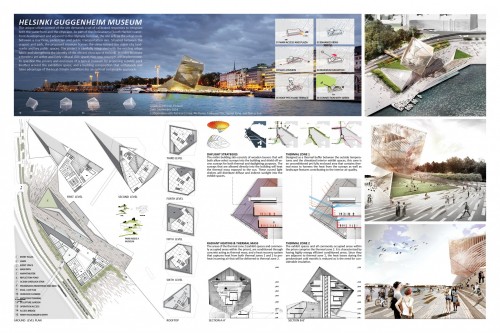 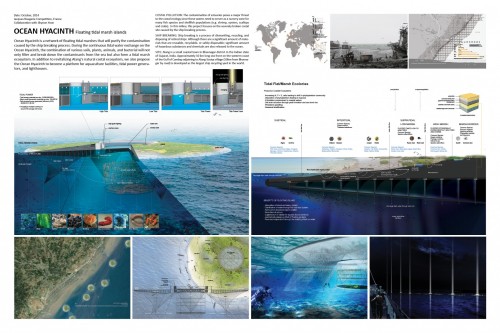 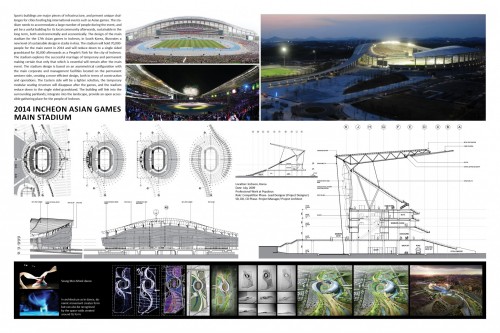 
Dr. Daekwon Park is the Undergraduate Chair and Associate Professor at Syracuse University School of Architecture. He is a faculty research fellow and director of the MATR LAB (Material Archi-Tectonic Research Laboratory) at the Syracuse Center of Excellence. Daekwon is a registered practicing architect based in New York and received his Doctor of Design degree at Harvard Graduate School of Design.

Before establishing his practice MATR, Park gained extensive experience in large-scale sports and entertainment facility design and had practiced in various countries around the world including USA, Australia, China, and Korea. During his appointment as director in Korea for Populous (formerly HOK Sport), he managed all the projects in Korea including the Ansan Baseball Dome, Gimpo Sports Town Masterplan, and the 2014 Incheon Asian Games Main Stadium.