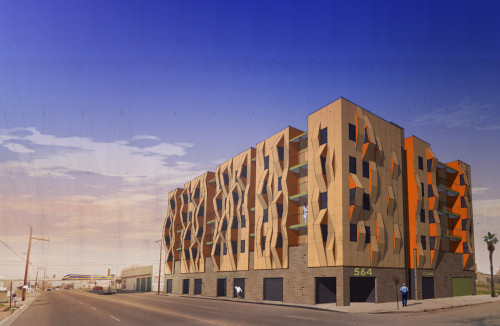 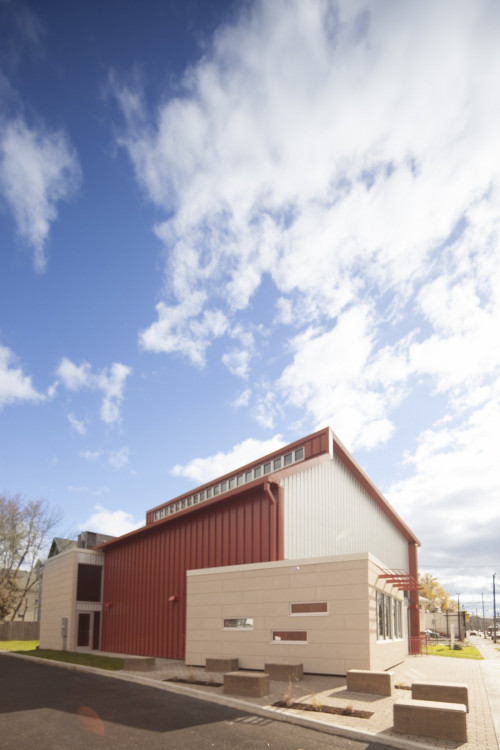 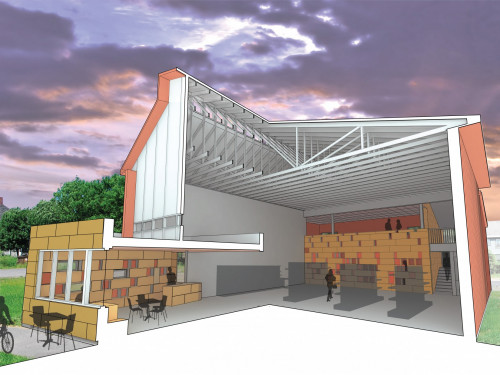 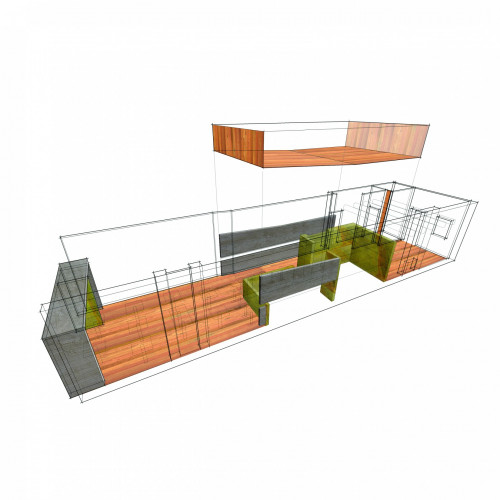 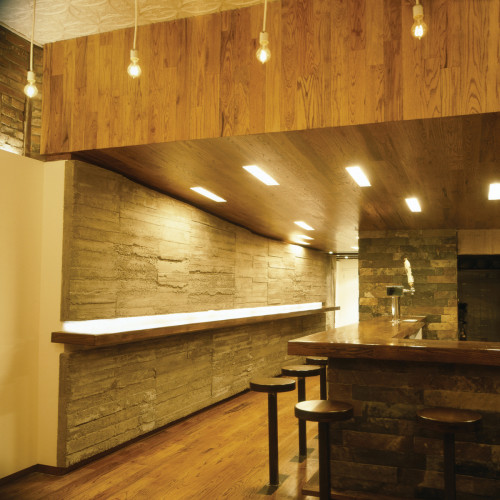 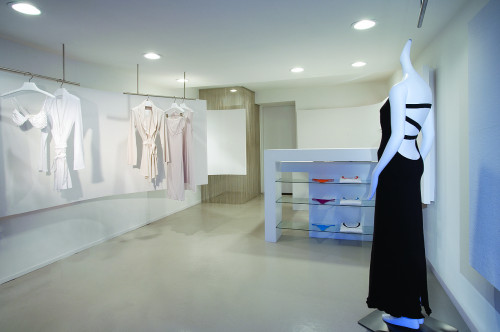 
Sekou is a Jamaican-born architect and educator interested in the overlap between academia and practice. His decision at the beginning of his career to focus on built works sparked a broadened perspective on the relationship between architecture’s conceptual aspirations and the realities of construction and entrepreneurship. He builds upon that experience within each project he builds and each studio and seminar he teaches—constantly increasing his understanding of materials, new technologies and their role in the built environment.

He holds a B. Arch degree from Cornell University, an M. Arch degree from Harvard University and architecture licenses in New York and California. He has spearheaded a series of key collaborations for competition entries, building proposals and building commissions in both states.

Sekou is also a published columnist, lecturer, and exhibitor, and has played leadership roles in various organizations, including those advocating the expanded presence of minorities in architecture.