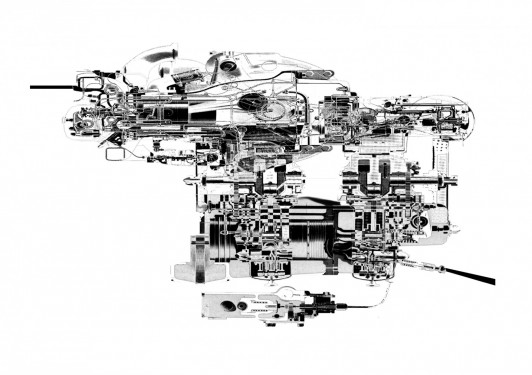 David Ruy is an architect and theorist. David received his M Arch degree from Columbia University and his BA degree from St. John’s College where he studied philosophy and mathematics. David is currently an Associate Professor in the Graduate School of Architecture and Urban Design at Pratt Institute, where he is also the director of the Network for Emerging Architectural Research (NEAR). David Ruy and Karel Klein are the principals of Ruy Klein in New York City. Ruy Klein examines contemporary design problems at the intersection of architecture, nature, and technology. Encompassing a wide array of experimentation, projects study the mutual imbrications of artificial and natural regimes that are shaping an ever more synthetic world. The work of Ruy Klein has been widely published, exhibited, and has been the recipient of numerous awards. Ruy Klein received the Emerging Voices Award in 2011 by The Architectural League of New York, recognizing the firm as one of the leading experimental practices in architecture today.