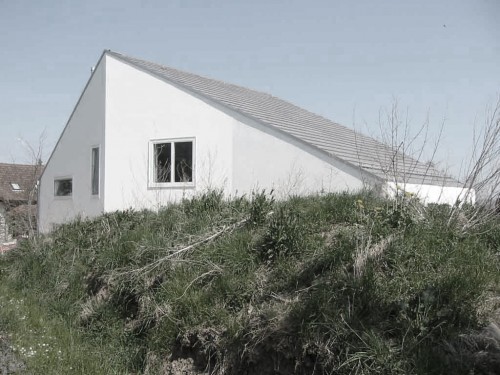 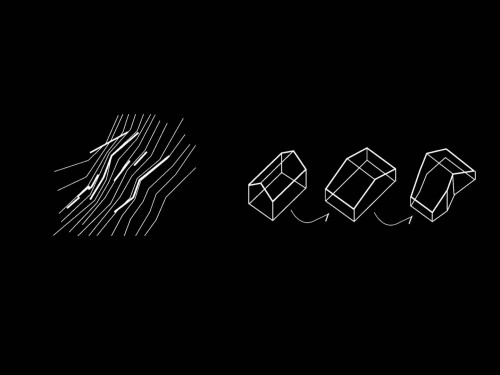 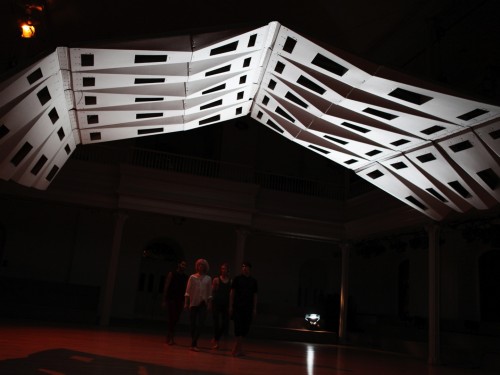 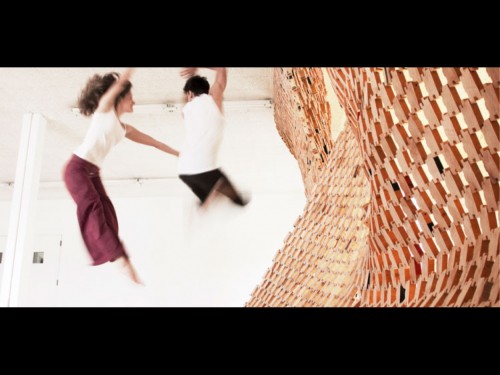 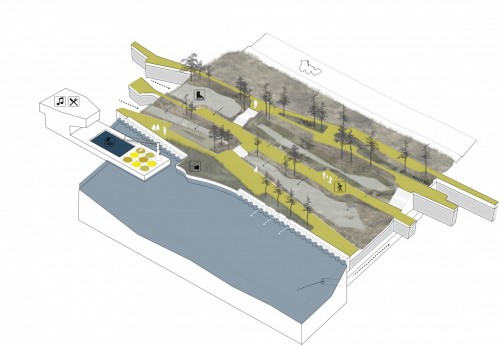 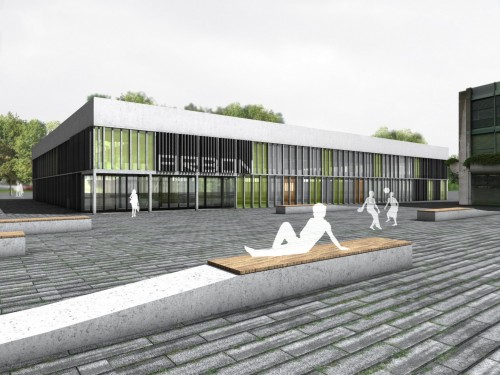 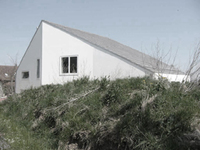 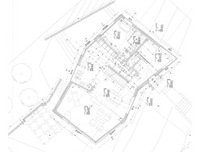 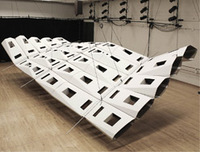 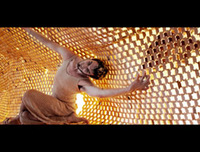 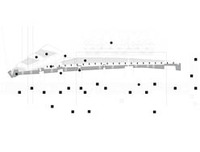 Hubeli is co-principal of APTUM, a design office based in Switzerland and the USA that he founded in 2004. He and his partner have been actively pursuing built work, such as dance spaces for the University of Illinois at Urbana Champaign, award-winning competitions, and recent exhibitions in Chicago, Scottsdale, St. Louis, New York, and Brooklyn. Most recently, they collaborated with world-renowned contemporary choreographer, Tere O’Connor, to design a stage set for his piece ‘Cover Boy’ that premiered at the Danspace Project at the St. Mark’s Church in the Bowery, New York.

Beyond the work in his office Hubeli’s most recent research, teaching, and professional design work revolves around the notion of the tectonic and its potential to mediate between architecture, systems and ecologies. In 2011 he was awarded the prestigious fellowship at the MacDowell Colony in New Hampshire for a 6-week speculative research project based initially on Tony Garnier’s project for his Cite Industrielle.