Professor Randall Korman’s closing chapter: A six-lecture series of his choosing on the architectural façade 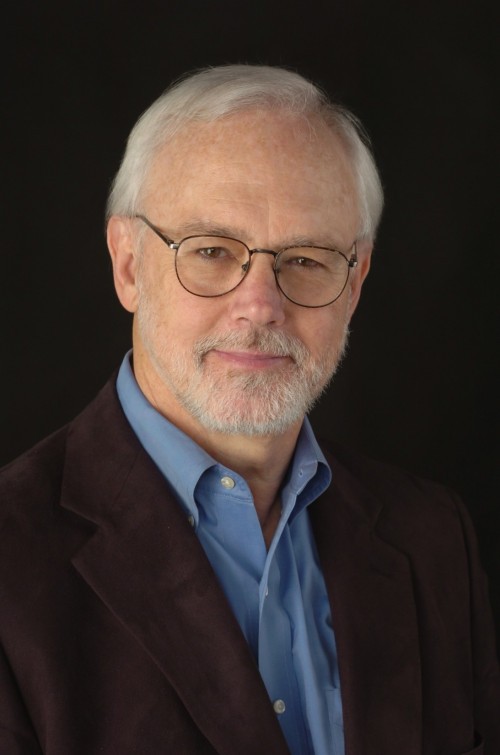 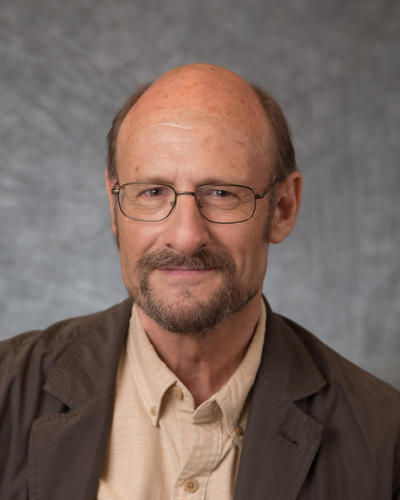 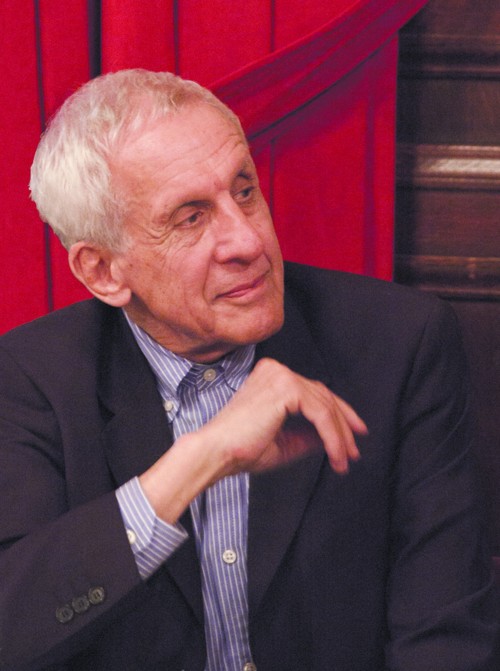 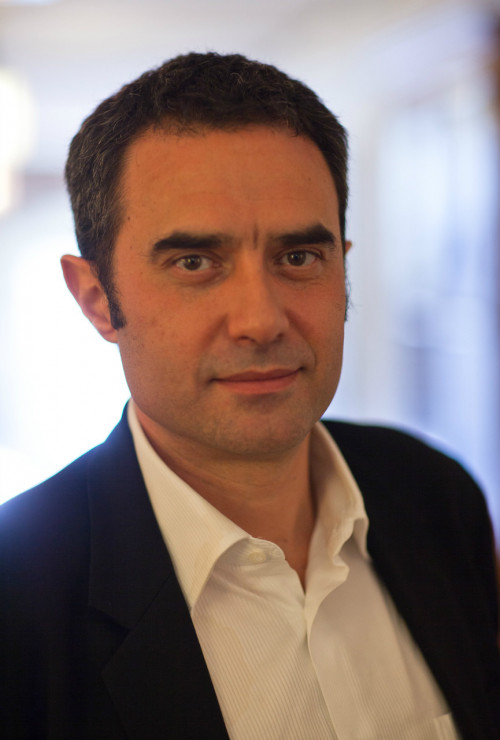 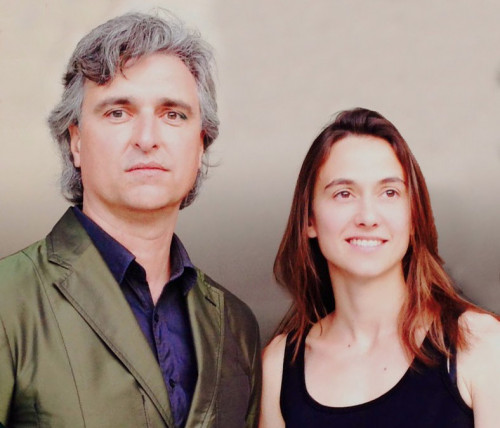 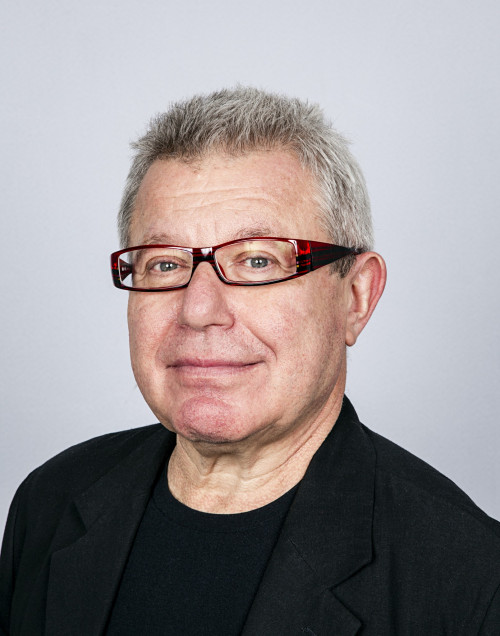 Professor Korman joined the Syracuse Architecture faculty in 1977, and, over the next forty years, he became one of the school’s most important and influential administrators and faculty members. Perhaps his greatest contribution, however, is the role he played and continues to play in shaping the educational experience of the several hundred architecture students fortunate enough to have been and to be in his studio courses and his thesis advisees.

“Professor Korman has been and continues to be the heart and soul of this great school,” says Dean Michael Speaks. “Every time we meet, whether in casual conversation or in a formal meeting, I learn something important about the school, about architecture, and most importantly, about life itself. And I know that every student and faculty member at the school has had this same experience. We will certainly miss seeing Randall in the school on a daily basis, but his influence will persist in the students, faculty and, indeed, in the school he helped shape and influence over these last forty years.”

Professor Korman will retire at the end of the spring 2018 semester, during which time he will teach a special studio on façades, and preside over a special lecture series also on façades. Professor Korman invited six prominent architects and scholars—who have themselves focused their design and scholarly attention on the architectural façade—to lecture as part of the spring 2018 school lecture series. Korman will open this special series on Tuesday, January 30th at 5:30 pm in Slocum Auditorium, with a public lecture, “Façade: Missing in Action.” The façade lecture series is sponsored by Granoff Architects of Greenwich, Connecticut, helmed by Rich Granoff, a Syracuse Architecture Advisory Board member and former student of Professor Korman.

Says Korman, “The sequencing of the series was deliberate. In my presentation, I will try to set up some general issues followed by the historian Charles Burroughs who will speak to the significance of the great flowering of the façade during the Renaissance. Professor Kenneth Frampton, the noted scholar of modernism, will talk about the dramatic changes in the conception and production of the façade during the early 20th century. Alejandro Zaera-Polo will make a presentation based on his seminal article entitled ‘The Politics of the Envelope.’ This will be followed by a lecture by Antón García-Abril and Débora Mesa of Ensamble Studio (Madrid) whose built work varies widely from buildings with very specific façade treatments to buildings and sculptural works that are very much object oriented. The series will close with a lecture by the internationally renowned architect Daniel Libeskind of Libeskind Studio (New York City). His work is known for its radical approach to the idea of façade and its relationship to premodern buildings and traditional urban contexts.”

“Historically, the rhetoric of architecture has centered largely on the phenomenon of the façade. As the principal surface of mediation, contextualization and representation, the facade carries the lion’s share of responsibility for containing the internal environment and confronting the outer world, often doing this across a very thin layer. As a result, the contemporary envelope can be one of the most complex and multidisciplinary of all components of a building.

The façade is the first surface one encounters when approaching a building and the last when departing. It provides the representative image for all architecture and is how we typically recall a structure. It has the unique capacity to embody the idea of the building as a whole and is the principal instrument by which the architect shapes the observer’s impression of it. Very simply, when we think of a building we usually first think of its façade.

And yet, the architectural façade also has been the most neglected building component within the various discourses of the discipline. With the dramatic development of sophisticated systems of enclosure, significant advances in materials technology, and the impact of parametric design, there has been a corresponding increase in the number of books and articles that deal with the technological and performative aspects of the building envelope. But, curiously, very few discuss the façade as an instrument of the culture and principal engine of the building’s rhetoric. This component of contemporary architectural discourse seems to be largely missing, begging the question: How is it that the most conspicuous part of any building is conspicuously absent from our considered reflection?

For the past 25 years I have been addressing these matters through my research, teaching, writing and lecturing. My lead-off presentation will speak to some of the issues attending to the production of the modern façade. Entitled ‘Façade: Missing in Action,’ the principal thesis of my talk is that the profession’s current preoccupation with parametricism, blob architecture and minimalism has resulted in a shift away from the historic traditions of creating ‘face’ and the defining urban space in place of creating iconic structures and exotic ‘skins.’ The result has been the privileging of the individual building’s identity over the collective responsibility to create public space, begging the question: ‘What is the future of urban space?’

The lecture series was conceived as a way of addressing this and other questions about the phenomenon of the architectural façade.”