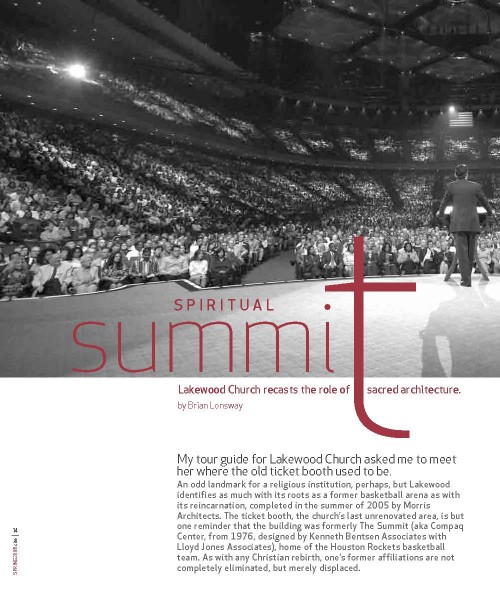 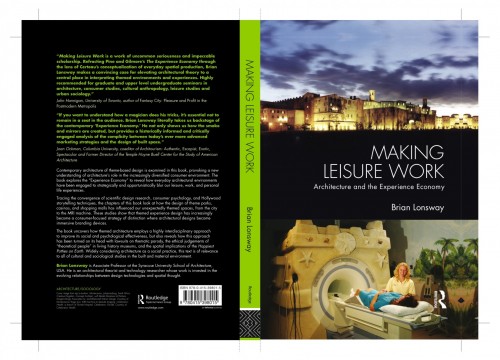 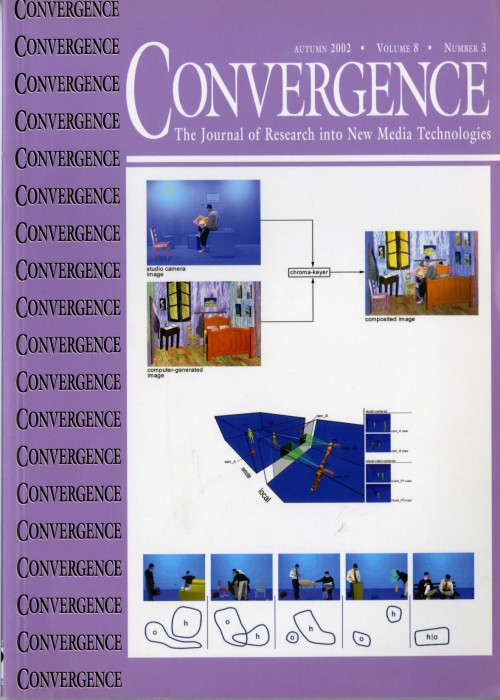 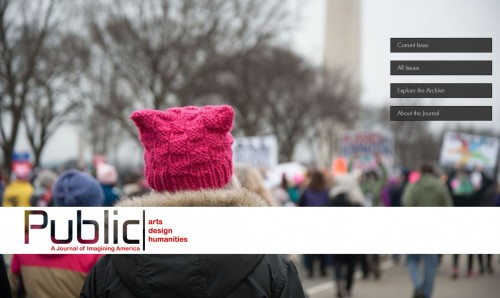 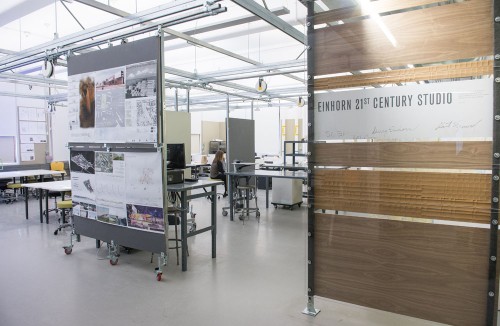 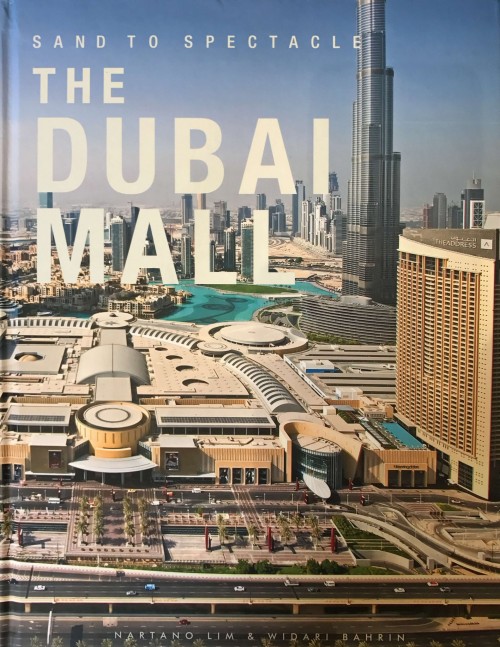 
Brian is an architectural designer and theorist. His research is centered on the intersections of experience design and design technology: its history, theoretical bases and implications, models of education, and practices.  Brian has published theoretical work on the evolution of themed entertainment architecture, shopping centers and megachurches, and on immersive media environments and design computing.  His current research is centered on exploring the inherent transdisciplinary of design, and the intersection of disciplinary and professional identities with alternative models of design practice.  With Kathleen Brandt, he is a partner in KBL Studios.  Their work includes the co-development and co-direction of Thinklab, an experimental media environment and situation room for complex thinking; the conceptualization and design of The Einhorn Next Generation Design Studio; and the co-founding and design of the innovative online journal Public.