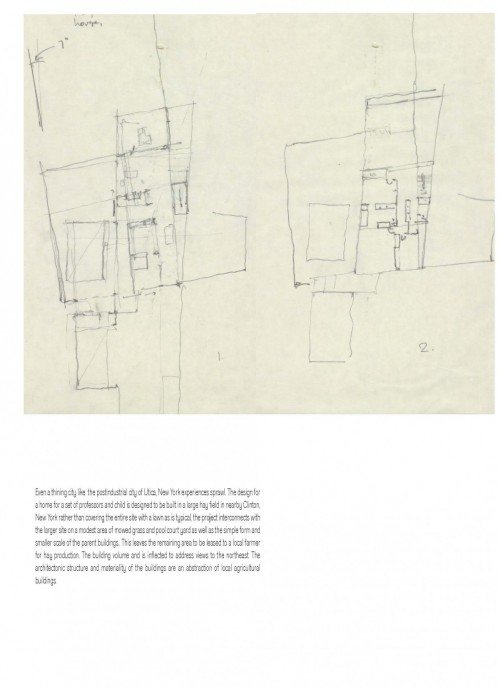 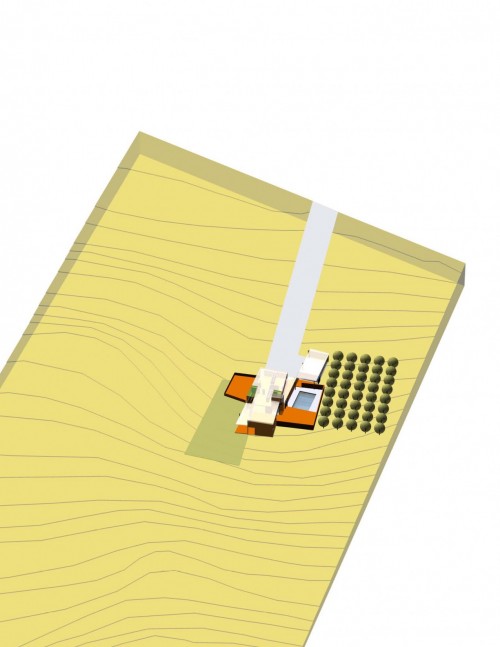 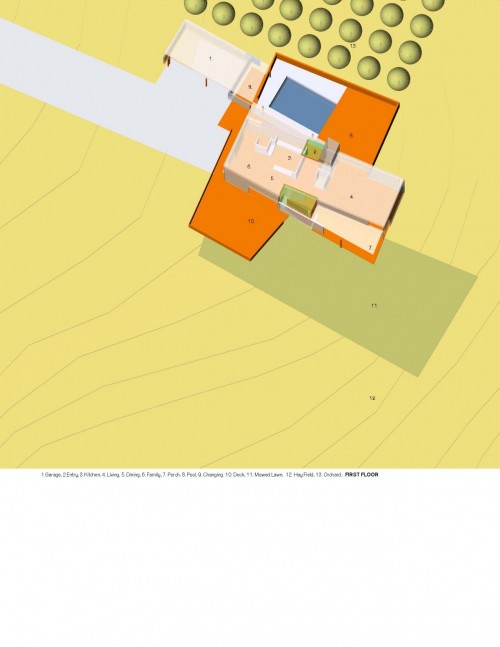 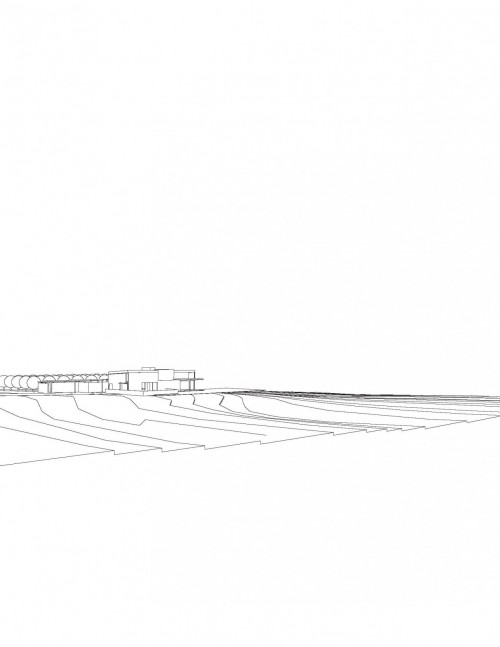 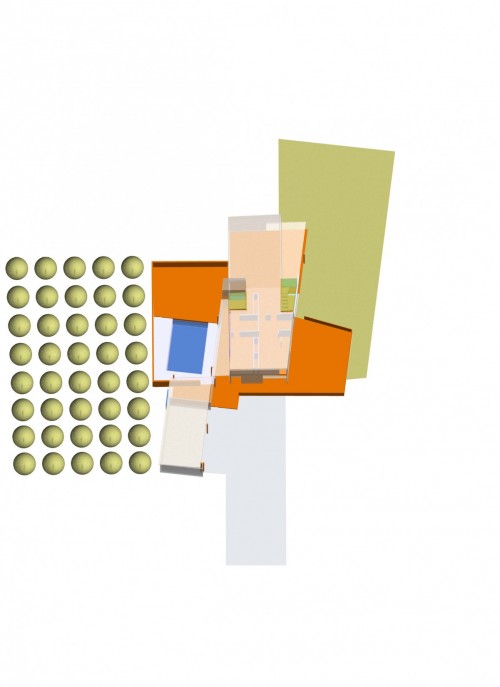 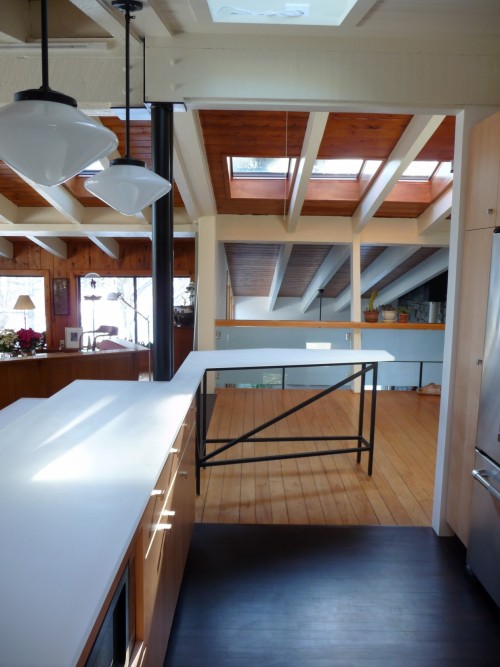 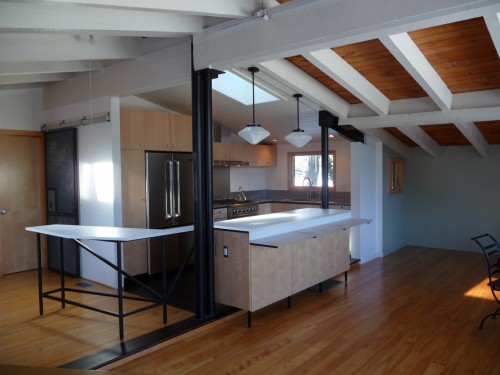 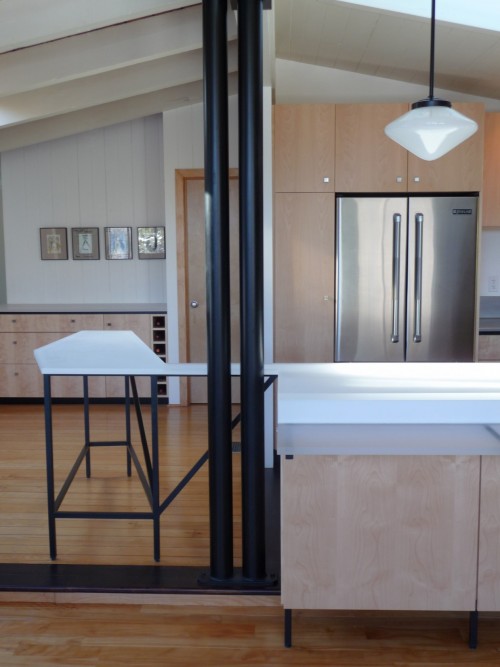 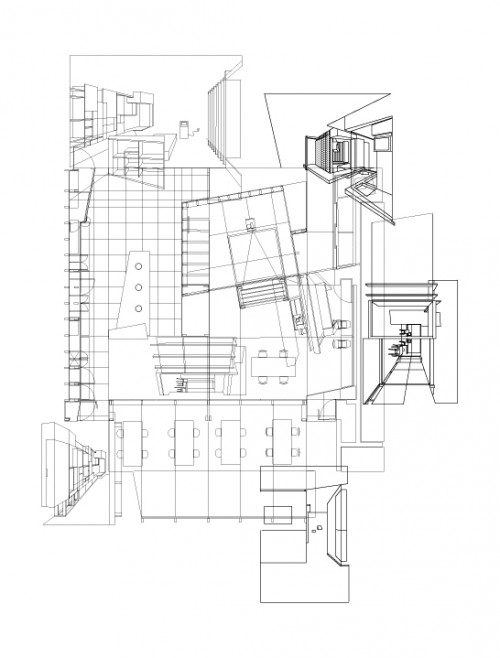 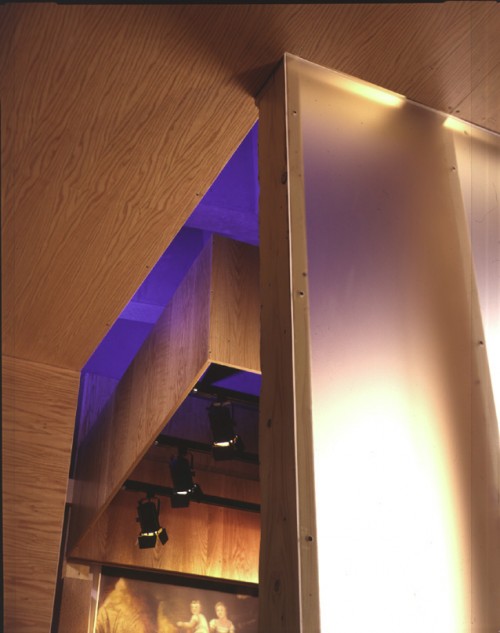 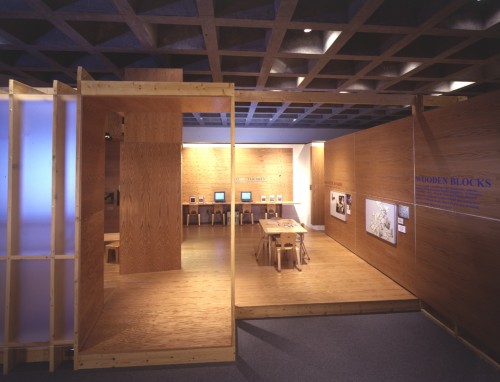 
The primary subject of inquiry for Lawrence Davis in his practice, research and much of his teaching is the study of the exurban built environment. His seminar ‘Theories and Analysis of Exurbia’ examines the underlying social, cultural and technical circumstances that shape this ubiquitous terrain over the last 250 years. He received a master of architecture degree from Columbia University after receiving a bachelor of architecture degree from the University of Cincinnati and is a registered architect who maintains an active practice. Prof. Davis is the current chair of the undergraduate program. He first held the position between 2003-07 in addition to being past director of the School’s noted study abroad program in Florence from 2008-2012.

Davis’ published writings include book reviews in the Journal of Architectural Education (JAE), a chapter, ‘Philip Johnson’s Crystal Cathedral and the Rhetoric of its Free-Form Polyhedron Structure’ in Beyond the Cube: The Architecture of Space Frames and Polyhedra edited by J. Francois Gabriel, and journal articles on Joze Plecnik in Architects Bulletin, on study abroad curriculum in Foglio. and on his own design work in JAE, Architext and Architettura. Davis has delivered papers and lectures to the ACSA, the International Society of Philosophy and Literature, N.U.S.T., in Trondheim, Norway, as well as to both general-public and professional audiences in Mexico City, Madrid, Los Angeles, Florence and Syracuse. The lecture titles include ‘Is God in the ‘burbs?: The Broadcast Architecture of the Crystal Cathedral’, ‘Re-Coding the Subject: an Interactive Gallery for the Everson Museum of Art’, ‘Spare Parts, Reusing the Postwar House and its Lawn’ and ‘Syracuse as a Eco Knowledge Economy.’

In collaboration with Andrew Klamon, Davis was a finalist for the design of a new town center for Plainfield, Illinois. His design for the Children’s Interactive Gallery for the Everson Museum of Art in Syracuse received a citation and was exhibited and presented at the ACSA Annual Conference in Los Angeles. Davis has also exhibited in Columbus, Cincinnati, Saint Louis, Ithaca, Syracuse, Los Angeles and New York. He has helped to organize student workshops in Spain and Italy and curated both international SU programs and symposia in Italy, Spain, the Netherlands and the United States.