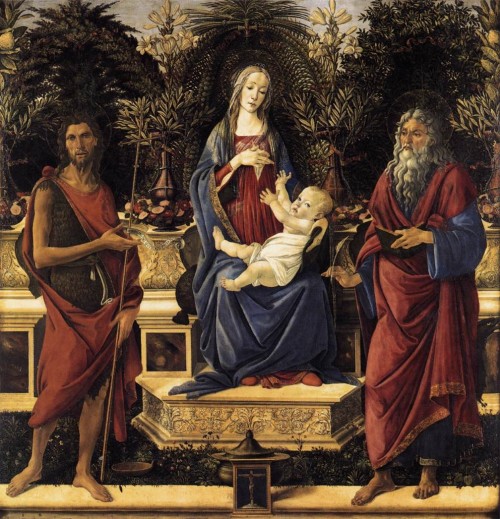 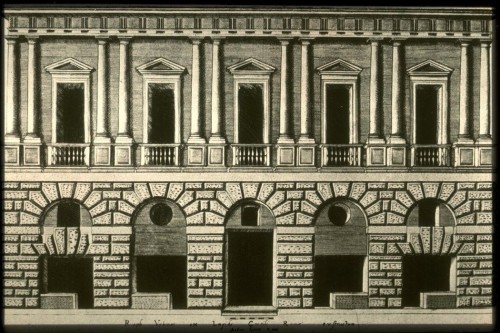 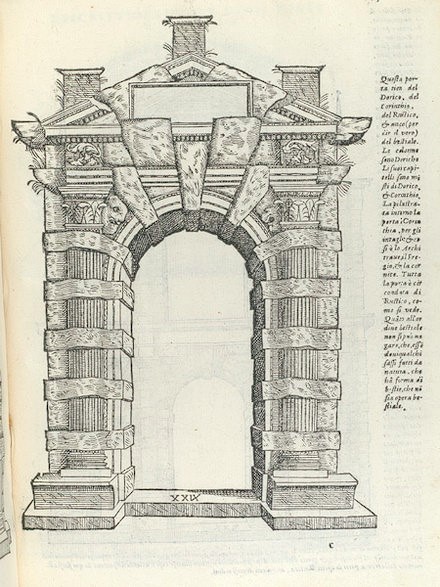 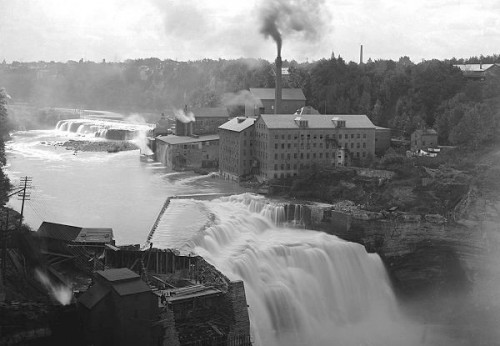 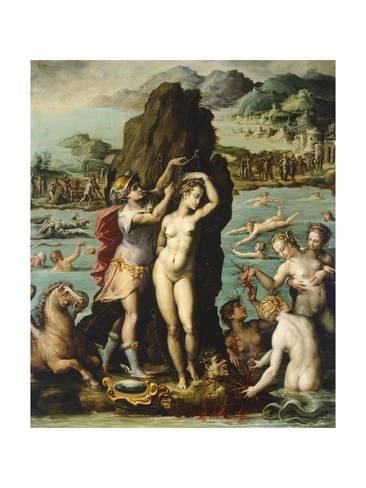 Surface and Threshold: Antinomies of the Architectural Façade

Since 2014, when he retired as Smith Professor of Humanities in the departments of Classics and Art History at Case Western Reserve University, Charles Burroughs has been Adjunct Professor of Art History at Geneseo. Previously he taught at SUNY Binghamton, UC Berkeley Architecture School, Northwestern, and the Rome Program of Trinity College.  He has degrees from Oxford (BA) and London (PhD), and was a visiting member of the Institute for Advanced Study, Princeton. His scholarly interests encompass Italian architecture and urbanism of the 14th to 17th centuries, Renaissance painting and art writing (he has published on Alberti, Michelangelo, and Botticelli, on whom he is writing a book), and plantation landscapes in the Americas, including the Hudson Valley. Since settling in Rochester he has been working on a revisionist account of Frederick Law Olmsted’s plans for the park system, and on the impact of Jane Jacobs’ ideas about city life on the design, by an associate of hers, of an academic facility in upstate New York, a building that marked an early departure from modernist orthodoxy.

Anyone who has strolled through a historic Italian city recalls streets framed by impressive house facades, forming a surprisingly uniform backdrop to the choreography of the streets while registering, more or less subtly, the status of individual occupants. The architectural facade has a history. As part of a building, the facade arises in late medieval Italy and eventually meets a fatal challenge in the reaction against 20th century modernism (its more recent resurrection is not my topic). The facade is also a cultural phenomenon, coinciding with the era of portraiture, the Renaissance emphasis on the human face, not so much as a window into the soul as a crucial site of dissimulation and insincerity. For Renaissance architects the facade was a surface requiring a harmonious and unified design, incorporating an element, the entrance, that potentially disturbs the integrity of the whole. Especially baroque facades concentrate the typical rhetorical dimension at the portal, as key interface of interior and exterior, the source of (claimed) power and the arena of its projection. This talk will review examples in Italy and France of the tension in many facades of between the expression of passage and the implementation of ideal principles of design, and will discuss inventive responses to the challenge of the facade.