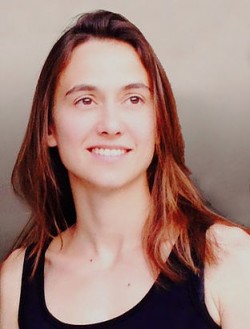 Debora Mesa Molina, (Madrid, 1981) is European Licensed Architect by the Polytechnic University of Madrid (E.T.S.A.M.-U.P.M.). She joins Ensamble Studio in 2003 and becomes partner of the architecture office in 2010, after playing a major role in the realization of numerous projects and works.  She is currently visiting professor at The Irwin S. Chanin School of Architecture of The Cooper Union in NY and research scientist of the Massachusetts Institute of Technology (M.I.T.), has been architecture critic at different universities, invited professor at the Massachusetts Institute of Technology in 2011 and Cornell University in 2008, and teaching advisor at the Polytechnic University of Madrid in 2009 and 2010, while completing her doctorate studies.