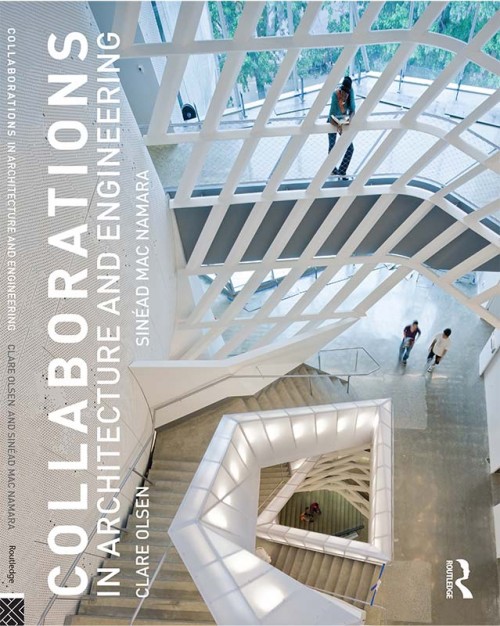 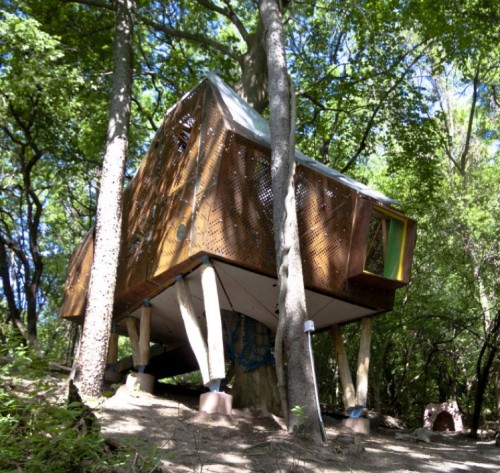 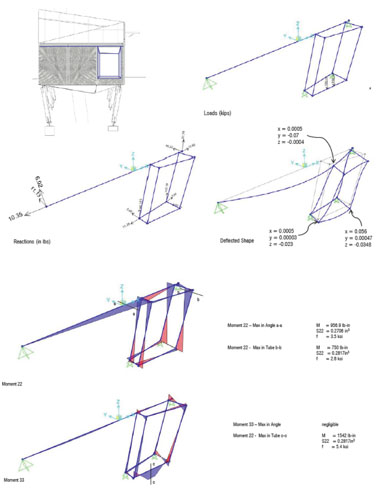 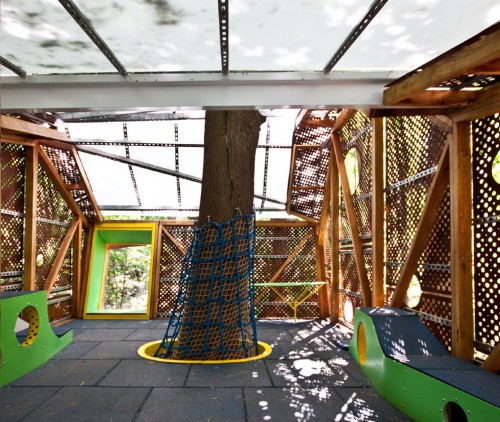 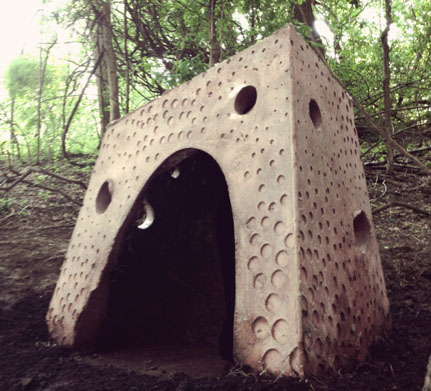 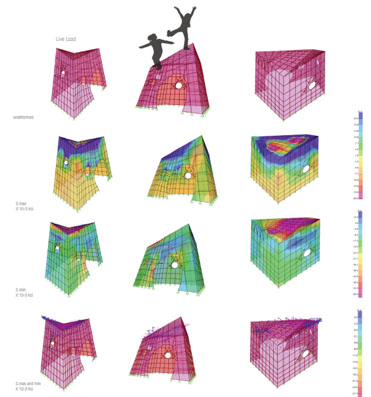 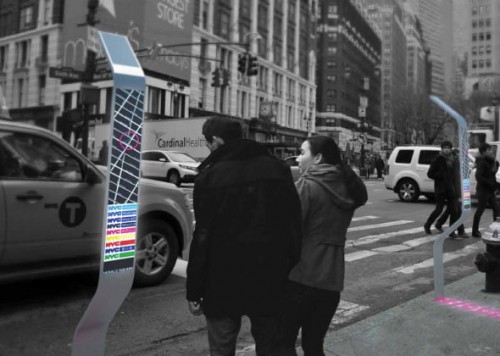 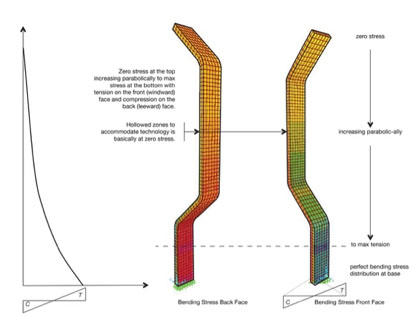 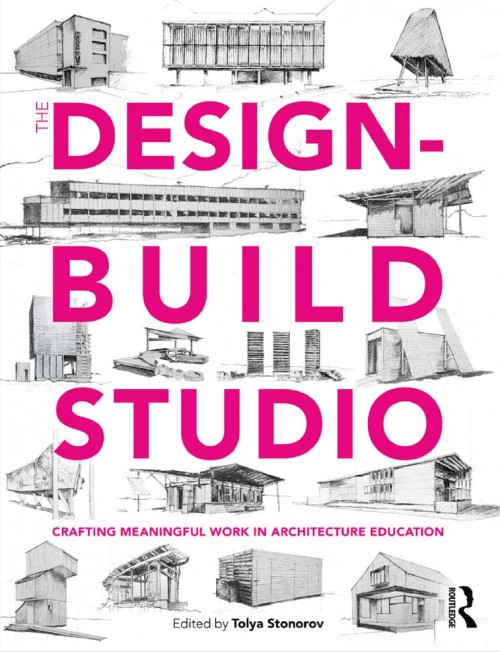 
Sinéad Mac Namara teaches structural engineering courses and electives for the School of Architecture and the College of Engineering and Computer Science (ECS) and is the Associate Dean for Student Affairs at ECS. Her teaching has been recognized by awards from Syracuse University, the American Society for Engineering Education, and Princeton University. Her research focuses on collaboration among architects and engineers; innovation and creativity in structural engineering education; structural art; and the structural performance of shell structures.

Her book, Collaborations in Architecture and Engineering (Clare Olsen, co-author), was published by Routledge in 2014. She also recently co-authored book chapters in The Design Build Studio; Crafting Meaningful Work in Architecture Education edited by Toyla Stonorov. Routledge, 2017 and Green, Hidden and Above - The Most Exceptional Tree-houses edited by Sibylle Kramer. Braun Publishing 2015.

As a structural engineer, she collaborates with colleagues and students on design and design build projects, and this work has been recognized by design awards from the American Institute of Architects, the American Collegiate Schools of Architecture, and the Mayor of New York City.

Mac Namara co-led a study abroad course Mexico City: Myth Mechanics and Modernity to study the engineering of Felix Candela and the modern architecture of Luis Barrigan in 2011. In 2009, she was awarded an NSF grant: Innovations in Engineering Education, Curriculum, and Infrastructure; to research how well architectural pedagogical paradigms can merge with civil engineering education.

Prior to joining the Faculty in 2006, Mac Namara’s Ph.D. thesis at Princeton examined the shell behavior of domed roofs in nuclear containment structures.