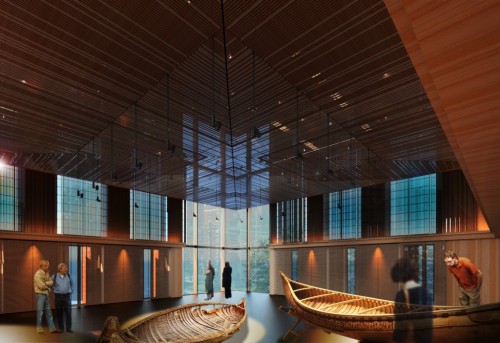 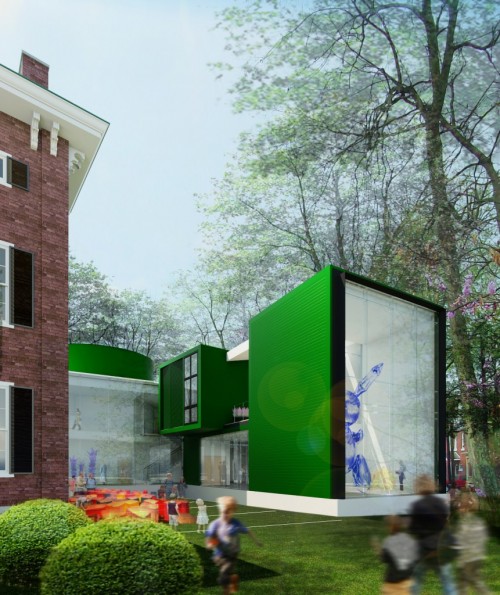 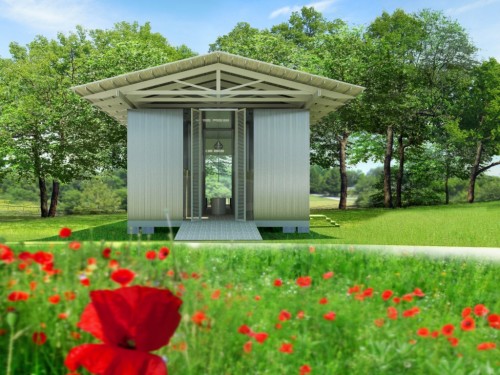 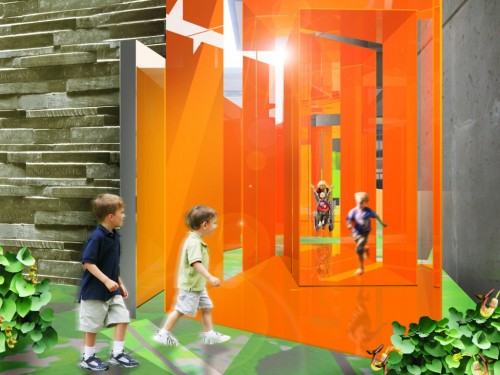 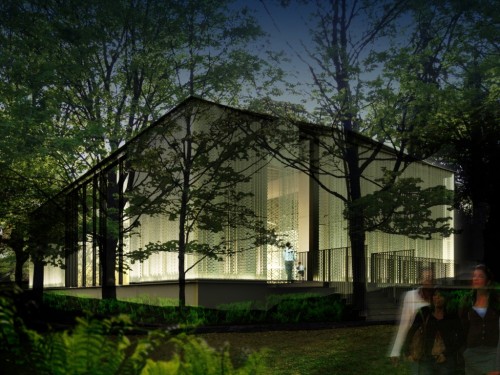 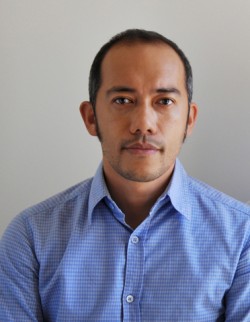 Roberto de Leon AIA LEED AP NCARB is a partner and co-founder of De Leon & Primmer Architecture Workshop (DPAW), a collaborative design studio focusing on public projects with a cultural, civic or not-for-profit basis. His work is recognized for its contextual sensitivity, innovation in material applications, and the holistic integration of sustainable strategies rooted in regional specificity. His research operates at a range of scales and environments - both urban & rural – while exploring relationships between the local & global. Roberto holds a Master In Architecture from Harvard University and a Bachelor of Arts In Architecture from the University of California at Berkeley.

DPAW’s working methodology draws inspiration from regional traditions of craft and fabrication, placing an emphasis on the potential of conventional materials and construction methods. Through an immersive process of research & investigation, the studio cultivates an understanding of contextual specificity as a nuanced relationship between place, time and local culture. In implementing this approach, the Workshop purposefully embraces a rigor of ‘reduction’ aimed at a clarity and economy of design.

The Workshop was chosen for the 2010 Design Vanguard by Architectural Record, the 2011 Emerging Voices by the Architectural League of New York, and awarded the 2012 American Architecture Award by the Chicago Athenaeum and the European Centre For Architecture Art & Urban Studies. In 2013, DPAW received the American Institute of Architects Institute Honor Award for the Mason Lane Farm Operations Facility, a project which has garnered attention for its innovative use of passive sustainable strategies. Most recently, DPAW received its second American Architecture Award in 2014 and another American Institute of Architects Institute Honor Award in 2015 for the Wild Turkey Bourbon Visitor Center.

DPAW has been published in numerous design magazines and books nationally and abroad, and their work has been exhibited at numerous venues including the 2012 Istanbul Biennial, the 2011 Beijing International Design Triennial, and WOOD 2010 in Smaland, Sweden. For the 2014-2015 season, their recent work will again be included in the 2014 Istanbul Biennial, the Contemporary Space in Athens, a travelling exhibit throughout Europe, and the 2015 Chicago Architecture Biennial.