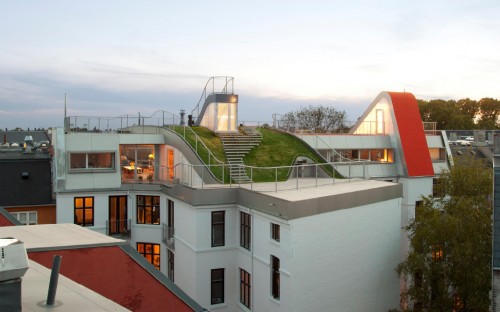 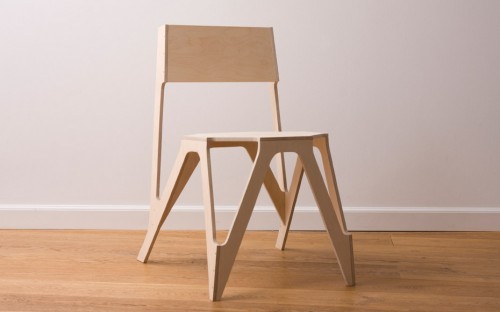 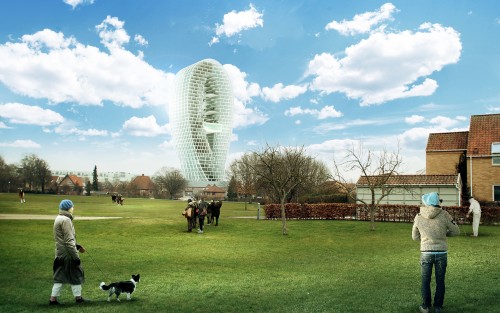 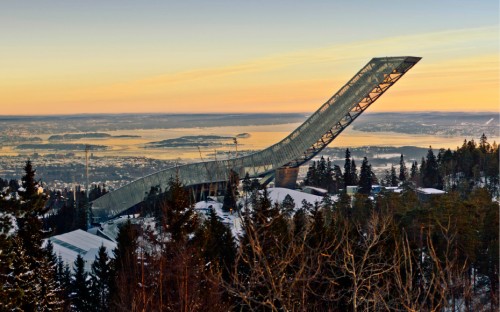 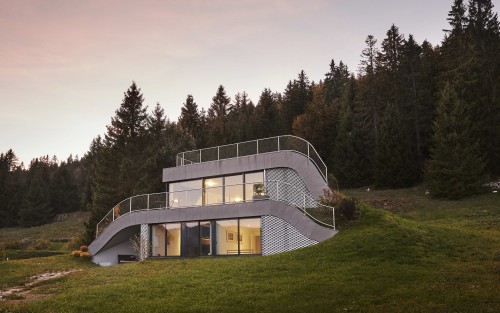 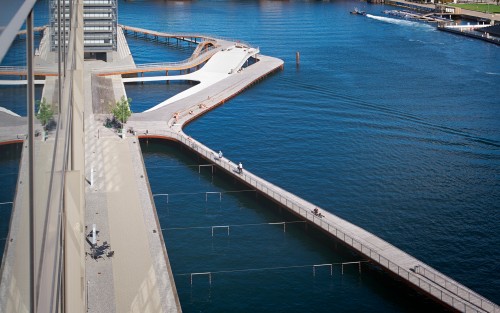 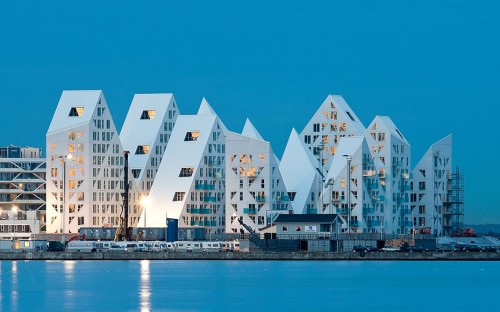 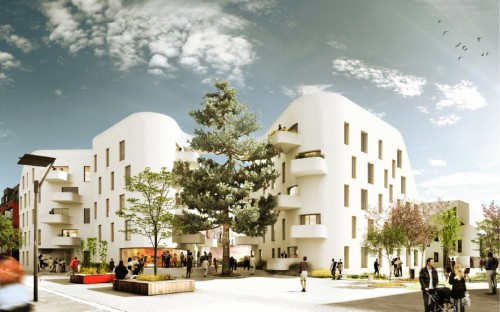 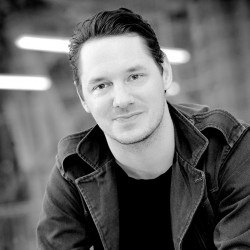 Julien De Smedt is the founder and director of JDS Architects based in Brussels, Copenhagen, Stockholm and Shanghai. A designer and architect whose work is internationally spread, Julien’s commitment to the exploration of new architectural models and programs has helped re-energize the contemporary architecture discussion. Seminal projects include the VM Housing Complex, the Mountain Dwellings, Lille’s ABC, the Iceberg, Kalvebod Waves and the Holmenkollen Ski Jump. Born in Brussels to French art enthusiast Jacques Léobold and Belgian artist Claude De Smedt, Julien attended schools in Brussels, Paris, and Los Angeles before receiving his diploma from the Bartlett School of Architecture in London.

Prior to founding JDS Architects, De Smedt worked with Rem Koolhaas in Rotterdam, and co-founded the architecture firm PLOT with Bjarke Ingels in Copenhagen. In 2013, with William Ravn, he co-founded the agenda-driven design label Makers With Agendas, addressing matters of society to create meaningful products.

Among other awards and recognition, De Smedt received the Henning Larsen Prize in 2003 and the Eckersberg medal in 2005, the Maaskant Award in 2009 and the Prix Dejean in 2014 from the French Academy of Architecture. In 2004 the Stavanger Concert Hall received the Golden Lion as the World’s Best Concert Hall at the Venice Biennale, the Maritime youth House won the AR+D award in London and was nominated for the Mies van der Rohe award. The Mountain received the World Architecture Festival Award and a MIPIM Award in 2009, while the Iceberg received the Architizer Award for housing in 2013, the MIPIM Award that same year and the Best Building Award in 2015 from Archdaily.

Julien De Smedt has been a guest lecturer in numerous venues worldwide and a professor at Rice University in Houston, Texas and the University of Kentucky and currently teaches at MIT (Cambridge, USA) and at the Royal Institute of Technology in Stockholm. His work is published and exhibited internationally.