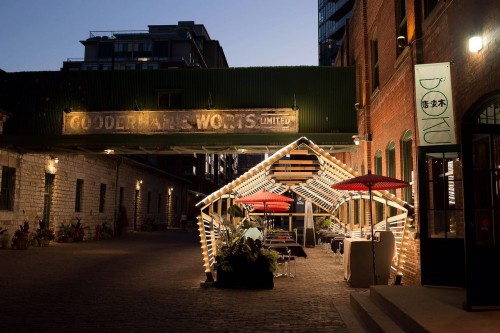 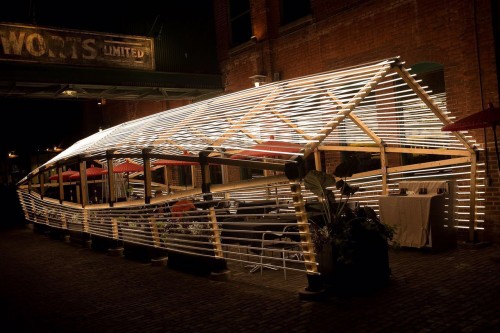 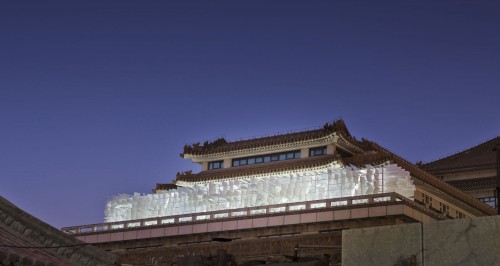 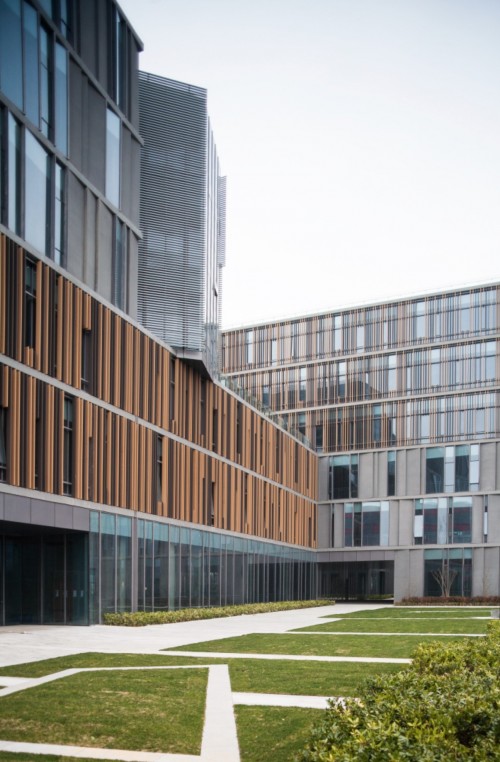 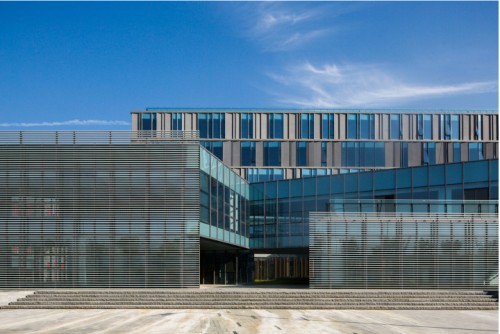 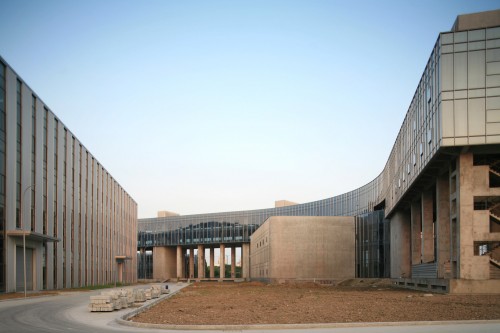 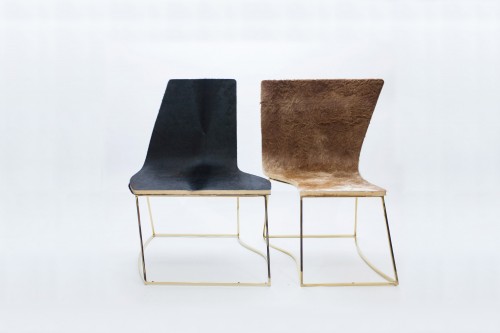 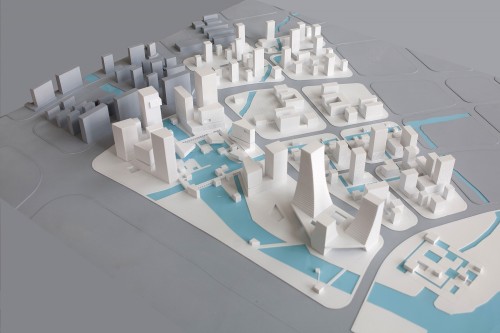 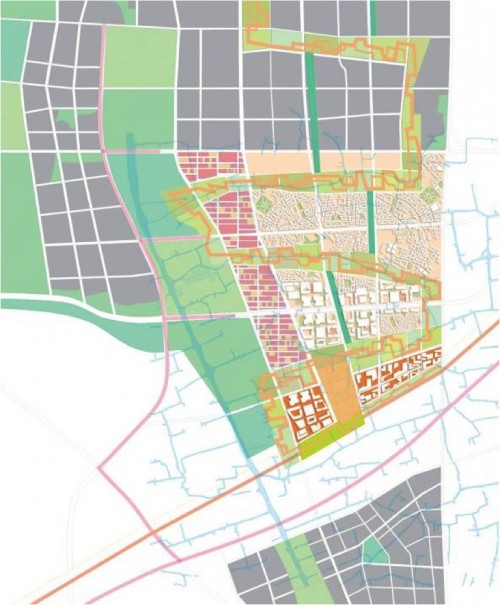 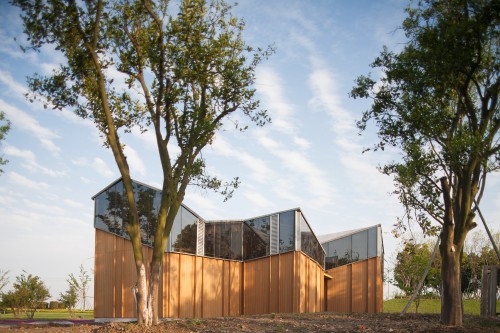 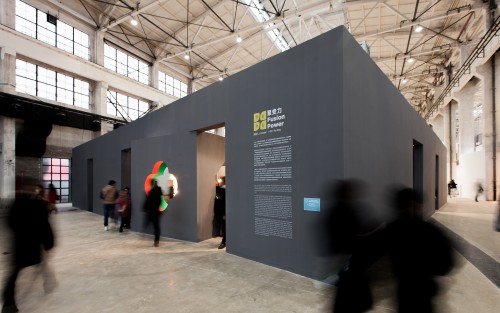 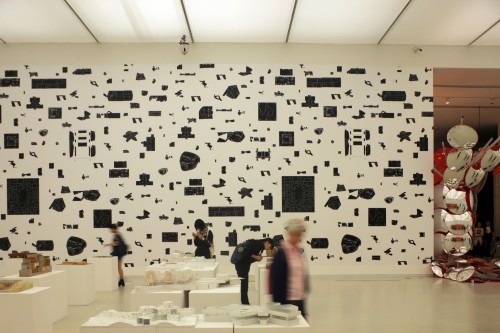 
Bing Bu is the program director of the Syracuse Architecture Three Cities Asia program. His practice, INCLS (aka One Design) takes urban design and research as its focus while expanding to widespread fields including architecture, art, product and theater. Bu’s projects include the Zhelin Community Center at Shanghai, Hongfeng Tech Park at Nanjing, urban design for Suzhou High Gardens and urban design for Cixi central business district. The works of his office have been selected and exhibited in several important venues, including the Shenzhen/Hong Kong Biennale 2007, Utopia2 at CIVA Brussels 2008, Chengdu Biennale 2011 and Human Scale Remeasured at Aedes Berlin 2021.

Bu has also worked extensively as a curator. His installation, Cloud Room, traveled to the National Art Museum of China in Beijing, Taiwan Art Museum in Taichung, and to the Kennedy Center in Washington D.C., in 2011. He has also curated exhibitions including “Ningbo, the metamorphosis of a Chinese city” at Aedes Berlin 2003, “Un-natural” at BCA Beijing 2009, “Spectacle” at PSA Shanghai 2013 and “Fusion Power” at West Bund Art Center, Shanghai 2016.

Professor Bu has been a tutor for the joint graduate school Global Urbanism Studio in Washington University St. Louis and Tongji University in Shanghai from 2011 to 2014. He has also been a guest professor for Shanghai Jiao Tong University’s architecture and urban design studio since 2011.