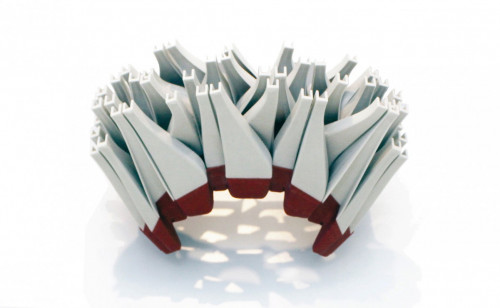 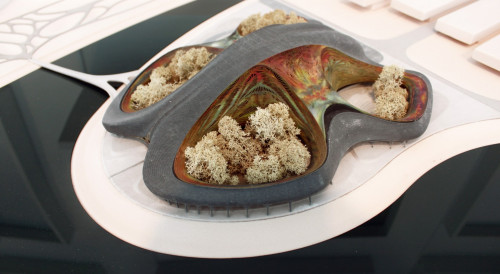 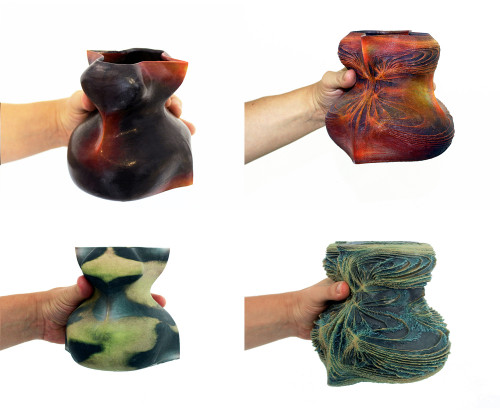 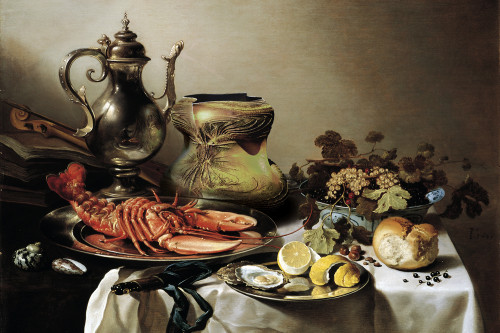 Michael Young is an architect and an educator practicing in New York City where he is a founding partner of the architecture and urban design studio Young & Ayata, recipients in 2014 of the Architectural League’s Prize for Young Architects.

Michael is an Assistant Professor at The Irwin S. Chanin School of Architecture at the Cooper Union where he has taught design in the third year and second year undergraduate studios, and graduate seminars on a range of topics. Additionally, he is currently a Visiting Lecturer at Princeton University.