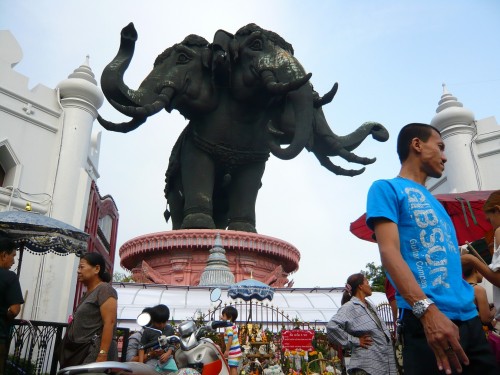 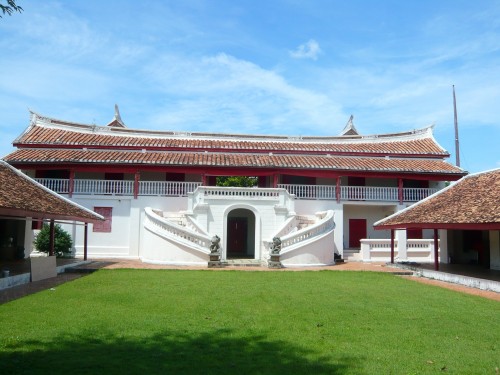 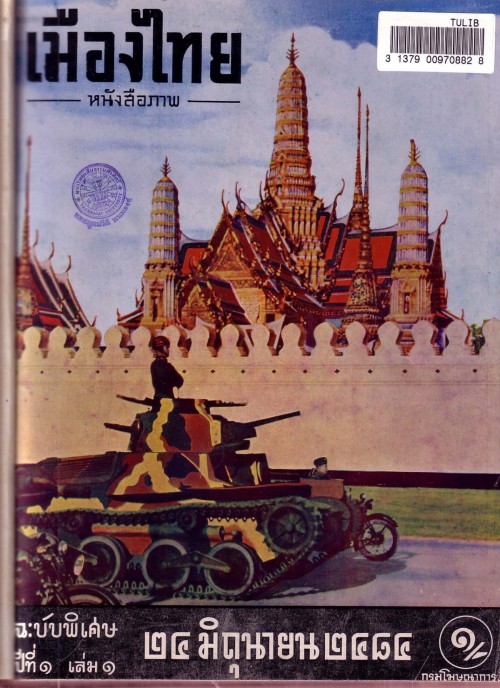 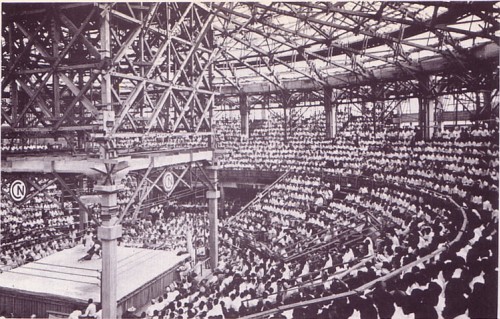 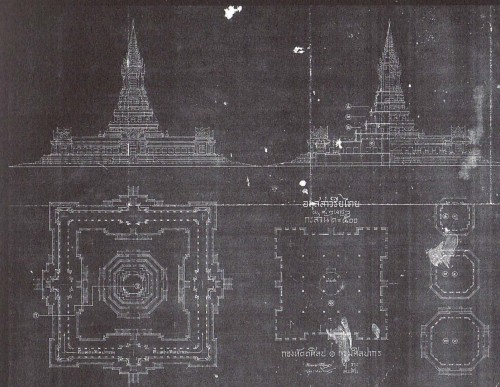 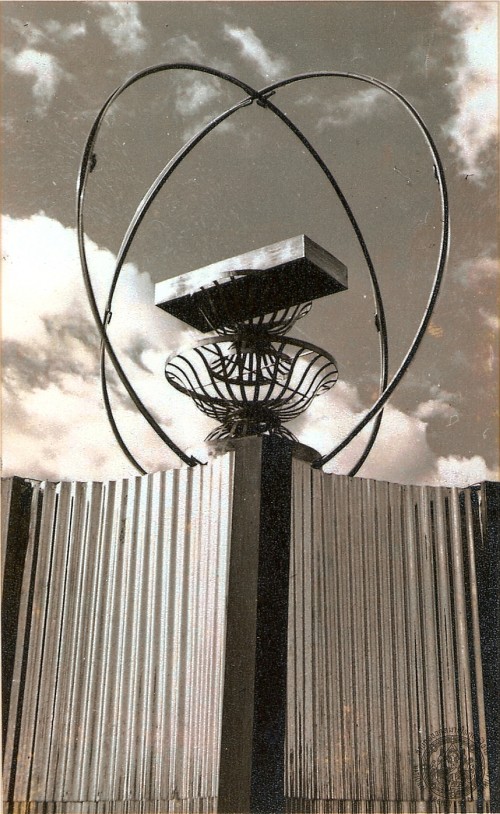 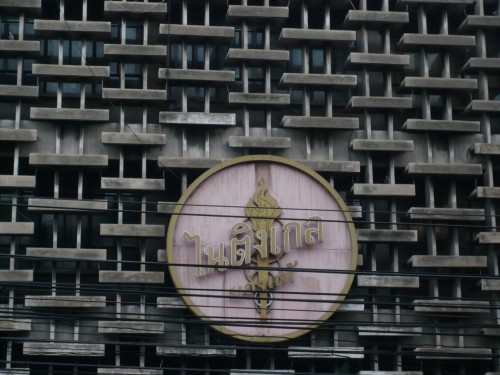 
Lawrence Chua is a historian of the global modern built environment with an emphasis on the trans-regional histories of Asian architecture and urban cultures. He is the author of Bangkok Utopia: Modern Architecture and Buddhist Felicities (Honolulu: University of Hawai’i Press, 2021). His current research project examines the ways fragments of three medieval and early modern polities in Southeast Asia—Angkor, Sukhothai, and Ayutthaya—were deployed by colonial and postcolonial regimes to make claims about the territories and peoples they ruled over. An ongoing research project looks at the history of hip hop as a critique of the principles of architectural modernism. His writing has appeared in the Journal of the Society of Architectural Historians, the Journal of Urban History, Fabrications, the Journal of Architecture, Traditional Dwellings and Settlements Review, and Senses and Society. He currently serves on the editorial board of Architectural Histories, the peer-reviewed journal of the European Architectural History Network.

Dr. Chua was most recently a scholar in residence at the Getty Research Institute. He has been a Marie S. Curie Junior Fellow of the European Union at the Freiburg Institute for Advanced Studies at the Albert-Ludwigs-Universität and a research fellow at the International Institute of Asian Studies at Universiteit Leiden. He has taught courses in the history and theory of architecture and urbanism as well as studio courses at Hamilton College, New York University, and Chulalongkorn University. He received his PhD in the History of Architecture and Urban Development from Cornell University in 2012. He has been the recipient of an International Dissertation Research Fellowship from the Social Science Research Council, a Mellon Graduate Fellowship at the Society for the Humanities at Cornell University, an Asian Cultural Council research grant, and a visiting scholar fellowship from the Central New York Humanities Corridor. In addition to his scholarship and teaching, his collaborations with visual artists such as Julie Mehretu, Paul Pfeiffer and Akram Zataari have resulted in public murals, digital sculptures and videos that have been widely exhibited.