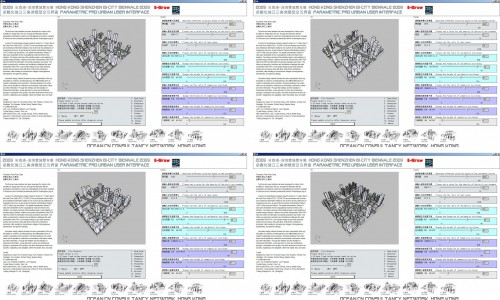 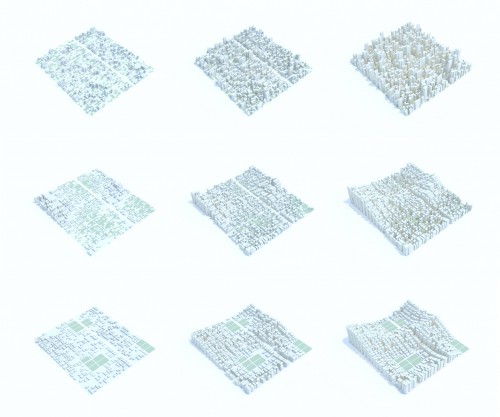 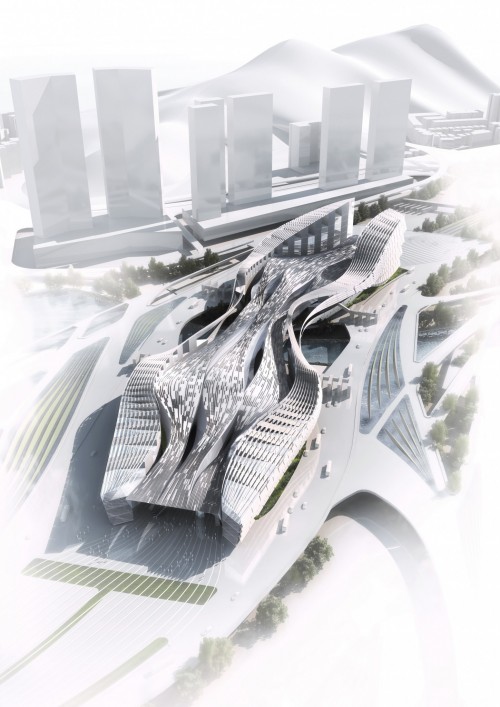 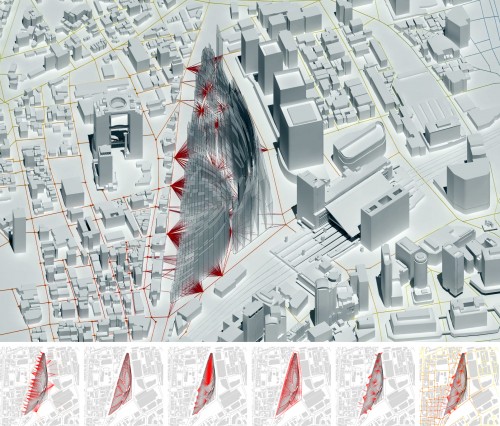 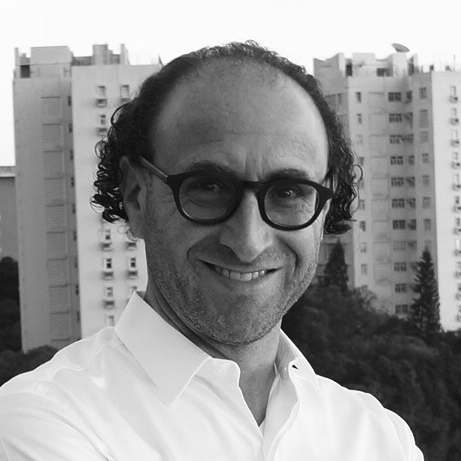 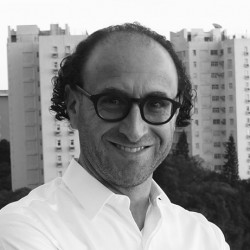 Tom Verebes is the provost of Turenscape Academy and the director of OCEAN CN in Hong Kong. He has been the director of the AA Shanghai Summer School for eleven consecutive years (2007-2017) and AA Visiting School Xixinan (2017) in China. His former academic roles include: Associate Dean for Teaching & Learning (2011-2014), and associate professor at the University of Hong Kong (2009-2016); Co-Director of the Design Research Lab at the AA in London, where he had taught from 1996 to 2009. Verebes was a guest professor at Akademie der Buildenden Künste ABK Stuttgart (2004-2006), and he has held visiting professor roles at University of Pennsylvania, Rensselaer Polytechnic Institute, RMIT, Singapore University of Technology & Design SUTD and University of Tokyo. Verebes studied architecture at McGill University (Canada), LoPSiA (France), and at the Architectural Association (AA) in London; he received his PhD from RMIT (Australia). Among over 150 publications, he has published ‘Masterplanning the Adaptive City: Computational Urbanism in the Twenty-first Century’ (Routledge, 2013); a guest-edited issue of AD, titled, Mass Customised Cities (Wiley, 2015); and SHANGHAI TEN FOLIO (ORO, 2016). Verebes’ work has been exhibited in over 50 venues worldwide, and he has lectured extensively in Asia, Europe, North America, Australia, Africa and the Middle East.