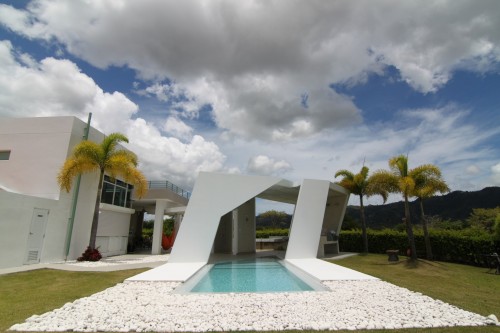 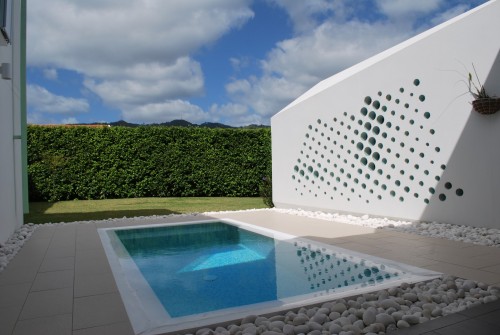 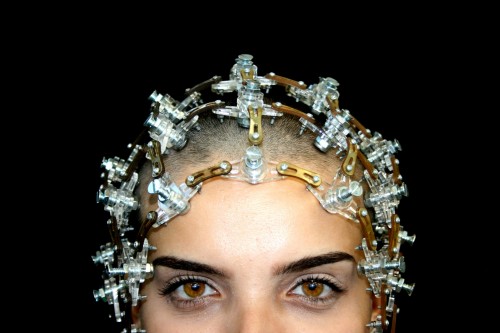 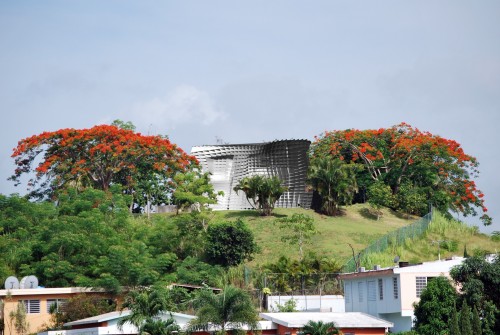 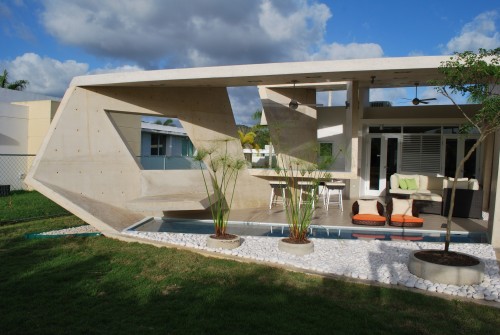 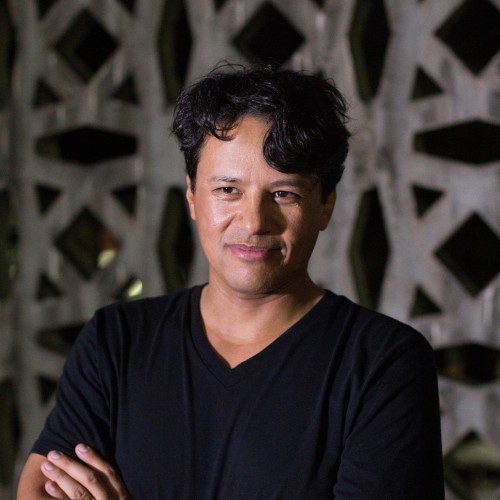 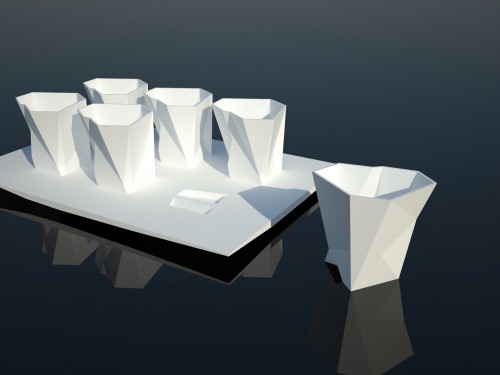 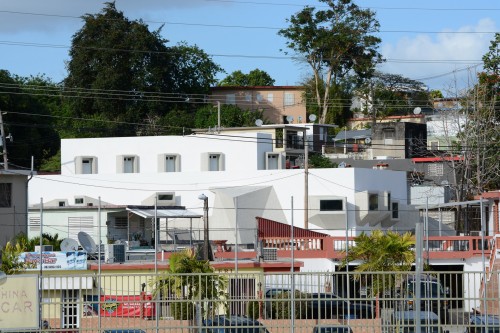 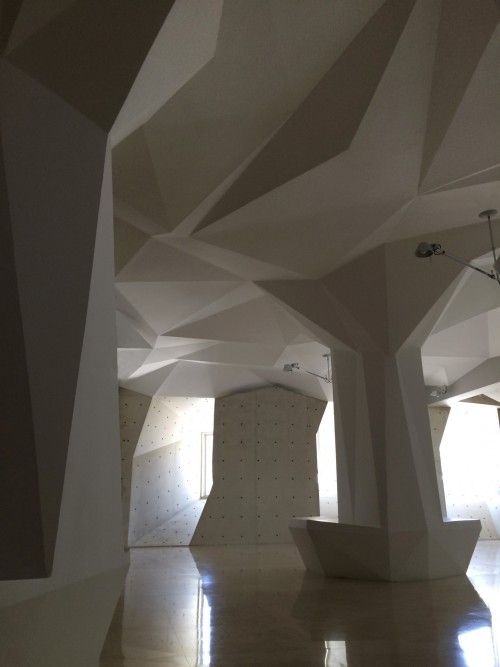 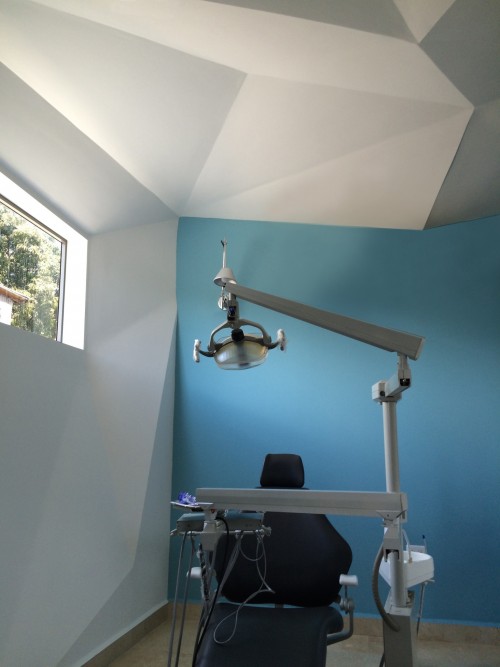 Julián Manriquez Botello, AIA, was born in Zacatecas, México and received his bachelor and master of architecture degrees from Cornell University and SCI—Arc [Southern California Institute of Architecture] respectively, and was named director scholar in the latter institution.

Manriquez Botello embraces all scales as an opportunity to engage design research and investigate the relationships between territory/object, object/interior, inhabitation/event, and body/product.In.fo studio’s work has been internationally awarded and published.

Manriquez Botello’s work is part of the XBIAU [Bienal Iberoamericana de Arquitectura y Urbanismo] in São Paulo, Brasiland has been given various design awards in the CEMEX International Awards in Mexico City.

Manriquez Botello has received numerous design awards from the American Institute of Architects [AIA] for various projects including a coffee cup made of chocolate. His practice has commissioned work in México, República Dominicana, British Virgin Islands, United States and Puerto Rico.

Current projects include the new observation booth and lounge for the equestrian club of San Juan, an animal hospital, and a public/private street-space project

Prior to forming in.formation studio, Manriquez Botello was a senior designer at Toro Ferrer Arquitectos, and was director of projects for the San Juan Knowledge Corridor, University of Puerto Rico’s Botanical Gardens and its Río Piedras campus, all of which were in collaboration with James Corner Field Operations.

Manriquez Botello was the presidential visiting professor at Universidad Católica de Ponce and a visiting professor at Politécnica Universidad de Puerto Rico. He has been guest critic at Cornell University, PRATT, Escuela Internacional de Diseño, among others. He is an active member of the AIA [American Institute of Architects] Puerto Rico and has served as its president, vice-president and board member. He has been a member of the Colegio de Arquitectos y Arquitectos Paisajistas de Puerto Rico and has served as an education advisor to the Board.