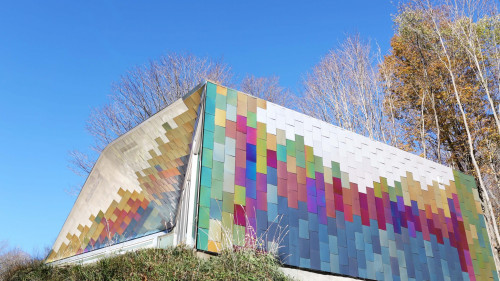 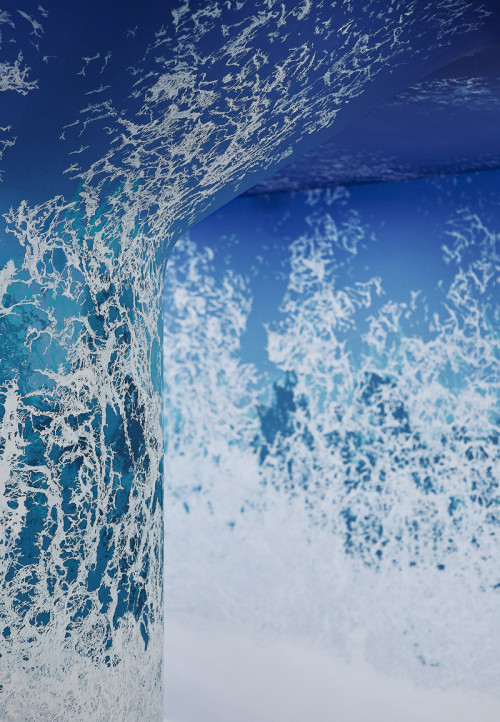 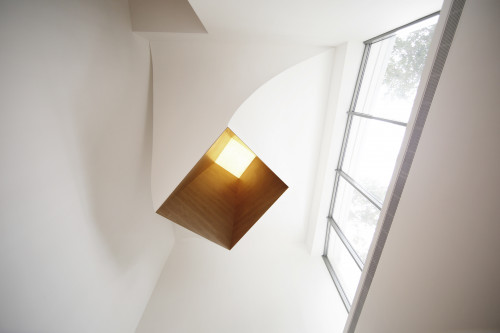 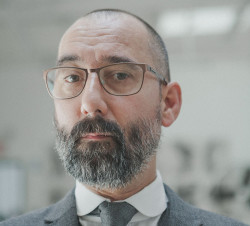 David Erdman is currently the chairperson of the Department of Graduate Architecture and Urban Design at Pratt Institute’s School of Architecture where he is overseeing the master of architecture, MS in Architecture and MS in urban design programs for 200 students. David was an assistant professor at the University of Hong Kong’s Department of Architecture from 2010-1016, teaching graduate studios, seminars and core courses within the M.Arch curriculum. He has also served in leadership positions as the department’s public programs coordinator and graduate thesis chair. Notable projects with the Hong Kong Housing Authority, the Hong Kong Environmental Protection Agency and the Taipei Mayoral Office in Taiwan were exhibited at various exhibitions internationally including the Venice Biennale and the American Academy in China. Between 1999-2008, David taught studios and design-based seminars at the UCLA Department of Architecture and Urban Design. Work by his students was recognized through a series of exhibitions and awards including the Venice Biennale and winners of the eVolo Skyscraper competition. David received his bachelor of science from The Ohio State University in 1993 and his master of architecture from Columbia University in 1998.

In 2007 David co-founded davidclovers*, where over eight years he actively shaped the practice and designed projects including the Butterfly House, The Lunar House Projects, The Repulse Bay Complex and the Ruby Court tower renovation — currently under construction.  The firm completed over 15 projects, located mostly in Asia and North America and ranging broadly in scale and type. Recognized for their ground-breaking design, experimental thinking and high-quality, innovative execution, they exhibited work at the Venice Biennale, the Beijing Biennale, the Hong Kong/Shenzhen Biennale, the Art Institute of Chicago, the Southern California Institute of Architecture and M+ in Hong Kong. The firm was listed among the top AD100 firms in Asia, and received various citations as winners and finalists including the A&D Trophy, and the Leaf Awards.

Prior to davidclovers, he co-founded servo where David designed and oversaw projects from 1999-2006 including the Nike showroom, the Dark Places exhibition, Lobbi-ports and Thermocline. The design collaborative (comprised of four Columbia GSAPP graduates) rose to an esteemed position of international acclaim through their gallery-intervention-prototypes and exhibition designs. servo participated in exhibitions at the Centre Pompidiou; MoMA, New York; the Cooper-Hewitt Smithsonian Design Museum; and Storefront for Art and Architecture.  Over this period David received a number of notable citations with servo, including the Design Vanguard Award and the Young Architects Award.

In 2008-2009 he was awarded the prestigious Rome Prize by The American Academy in Rome and a number of works designed by David, with the two firms he co-founded, are in the permanent collections of leading arts institutions in North America, Asia and Europe including SFMOMA (San Francisco), the FRAC (Orleans, France) and M+ (Hong Kong). In addition to his newly appointed role as the Chairperson of Pratt’s Graduate Architecture and Urban Design Programs in Brooklyn New York, David is currently collaborating with engineering, landscape and architectural practices to develop live, research-based projects in Hong Kong, Cambodia and the Netherlands.