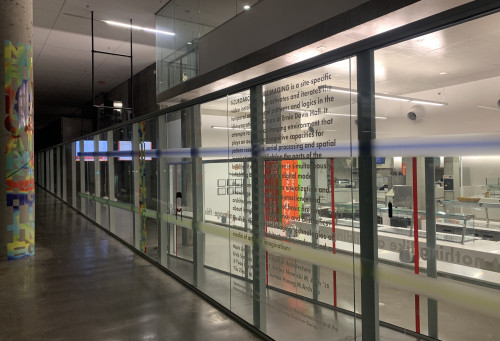 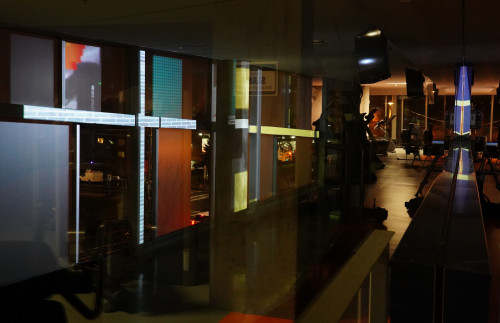 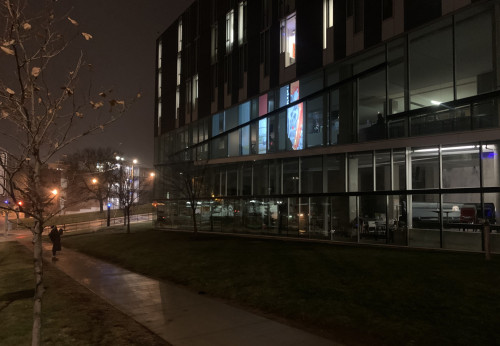 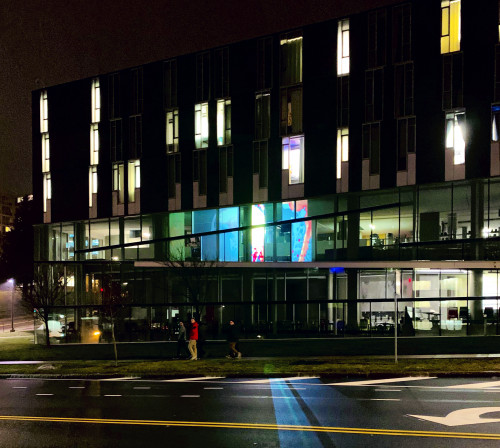 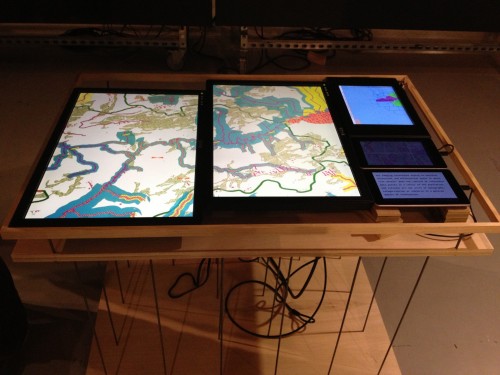 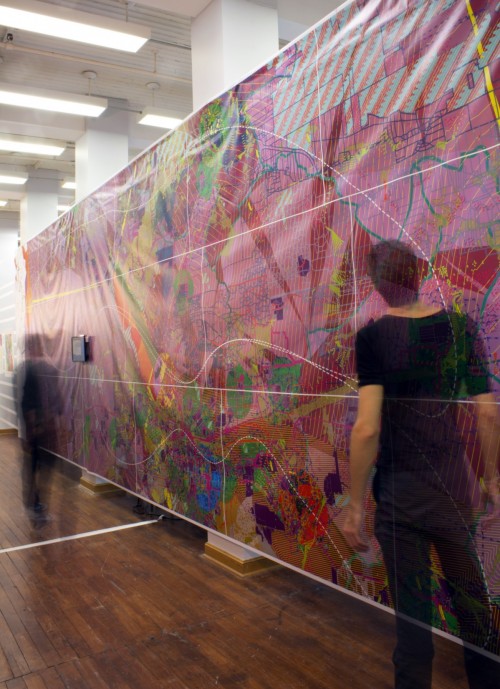 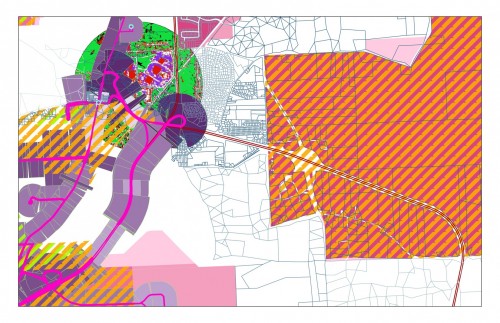 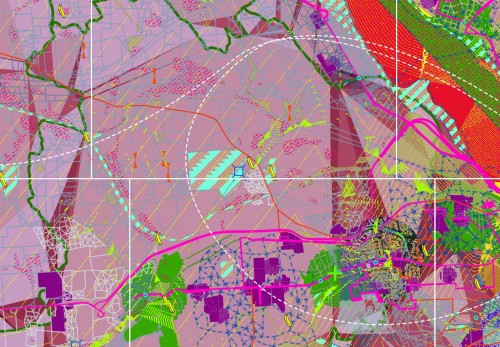 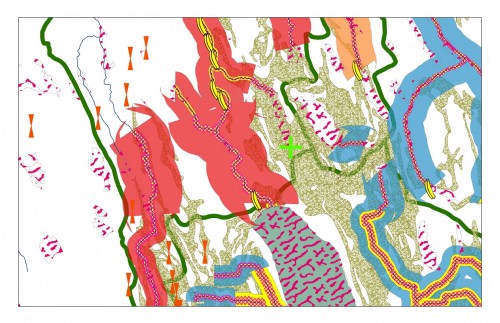 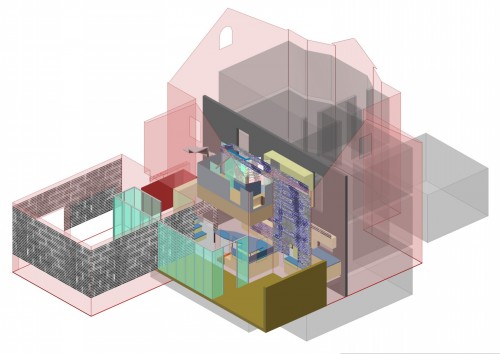 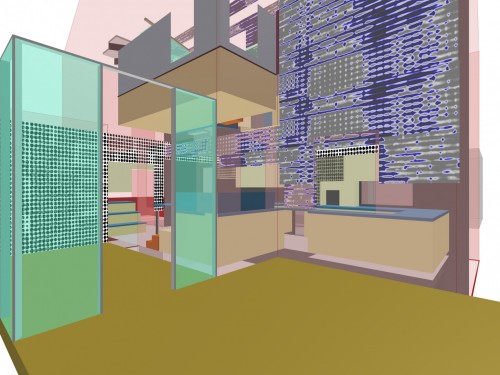 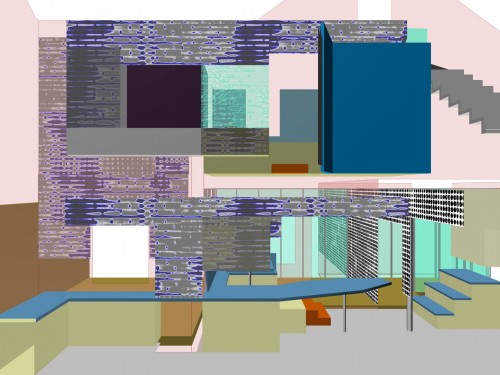 
Mark Linder’s research explores design theory and history considered in a transdisciplinary framework with a focus on modern architecture since 1950. His forthcoming book, That’s Brutal, What’s Modern?: The Smithsons, Banham and the Mies Image, argues that the intellectual formation and design practices of The New Brutalism are early, exemplary instances of modern architecture coming to terms with the question, “What would architectural practice become if imaging were its acknowledged means and ends?”

As Chancellor’s Fellow in the Humanities (2011-14) his annual seminar and ongoing event series focused on imaging theories and the ways that the precise analysis, application, and understanding of images invite innovative research methods and collaborations. A website, imagesproject.org, documents the results of that work and subsequent courses. Most recently, his in multi-media installation, NeuroArchitectureImaging (2019), explored intersections of imaging practices in architecture and neuroscience. A prior long term transdisciplinary project (2000-2015) investigated the potential of Geographic Information Systems as an urban design media with the capacity to transform census and other data, with its discrete categories and boundaries, into more pliable, or fluid, relational images that can suggest new spatial densities, intensities, gaps, affiliations, networks, communities, and territories. His most recent GIS project was exhibited at McGill University in 2012 and the Cleveland Urban Design Collaborative in 2015.

He has lectured throughout the United States and Europe and participated in numerous symposia and conferences, including “Inside/Outside” at Ghent University (2017), “Chicagoisms“ at the Graham Foundation (2014), What I Did Next” at Princeton (2012), “Comic Projections: Guilty Pleasures,” at UIC (2011) “Just Add Urbanism” at UCLA (2010), “Expertise” at Tel Aviv University (2009), “Architecture as Craft” at TU-Delft (2009), “The Work of Glen Seator” at The Getty Institute (2002), and “Things in the Making” at MoMA (2000). He has contributed chapters to Farewell to Visual Studies (2014), Architecture in Formation (2013), Chicagoisms (2013), Beyond Surface Appeal (2012), Architecture School (2012), Autonomy and Ideology (1997), and Strategies of Architectural Thinking (1992). His articles have appeared in Assemblage, AA Files, ANY, A+U, Design Book Review, Documents, Flat Out, Harvard Design Review, Hunch, Journal of Architectural Education, and Log. He has taught as a visiting professor at the University of Michigan, Harvard, University of Illinois-Chicago, Rice University, IIT, RISD, and UCLA.