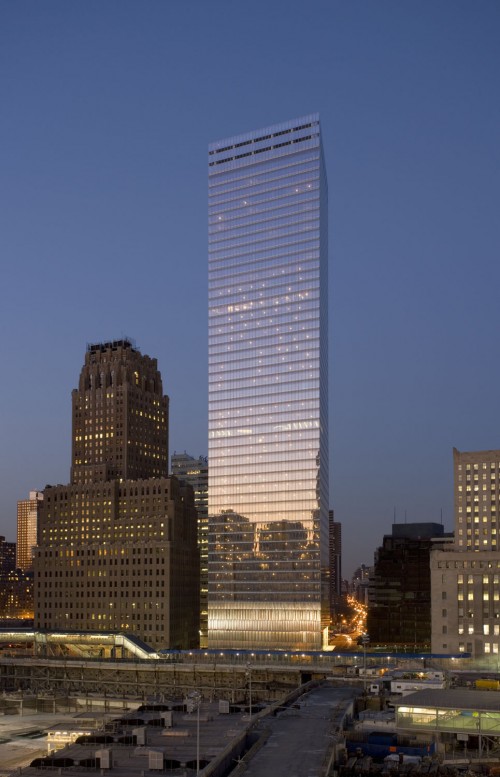 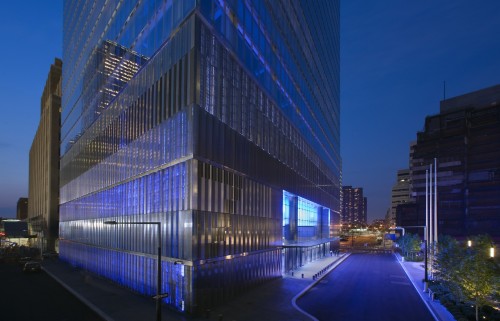 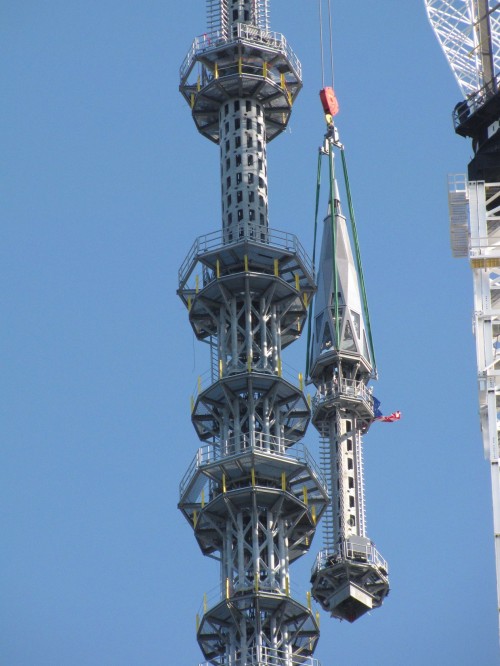 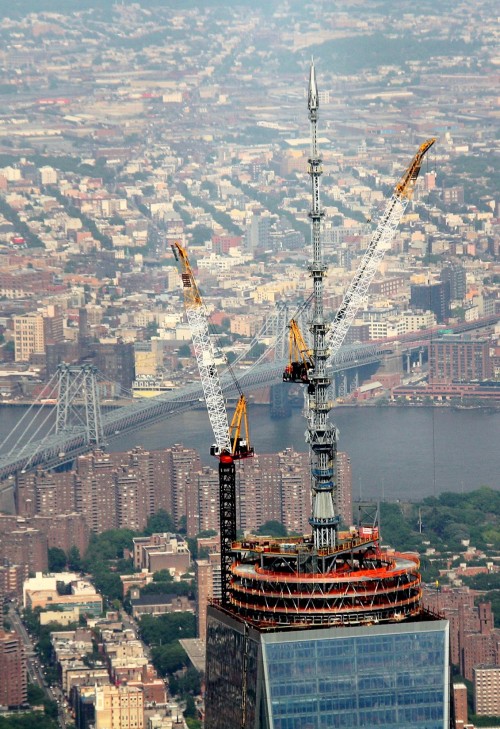 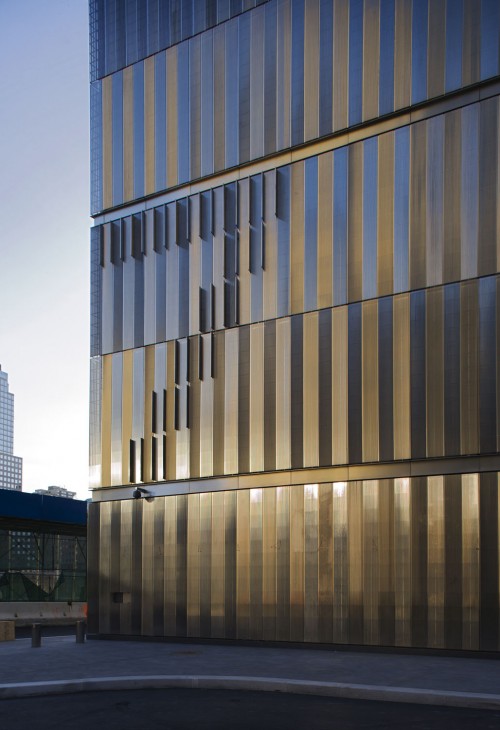 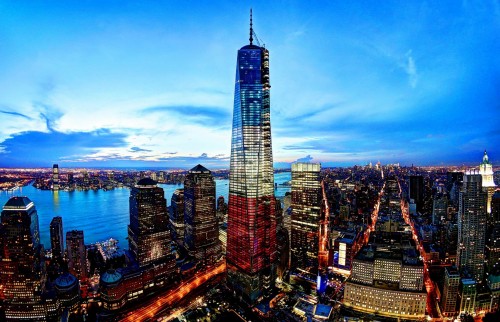 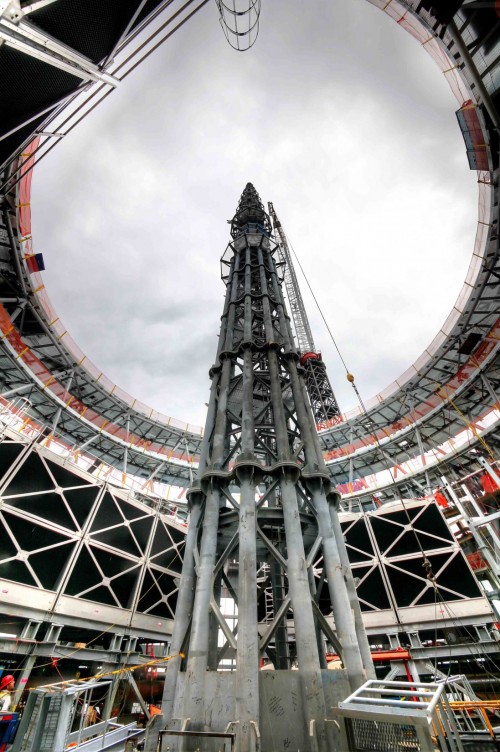 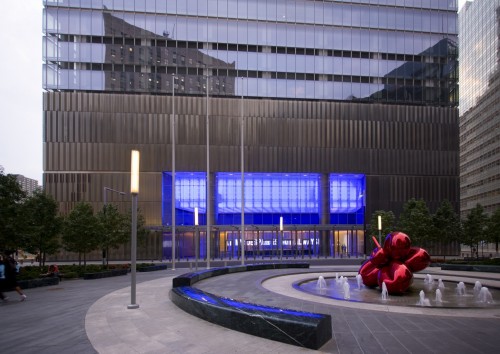 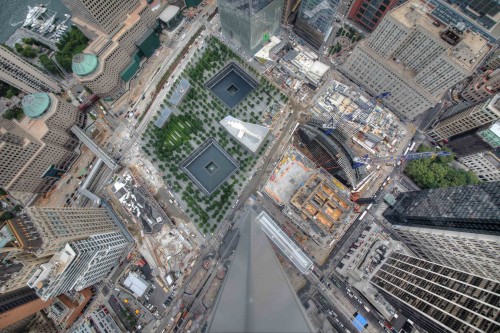 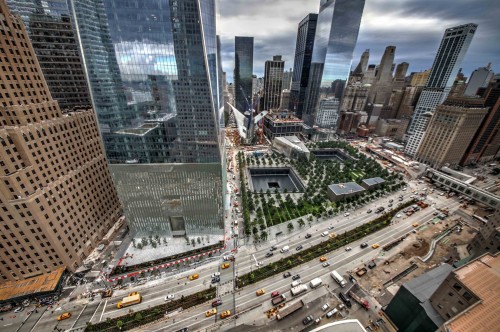 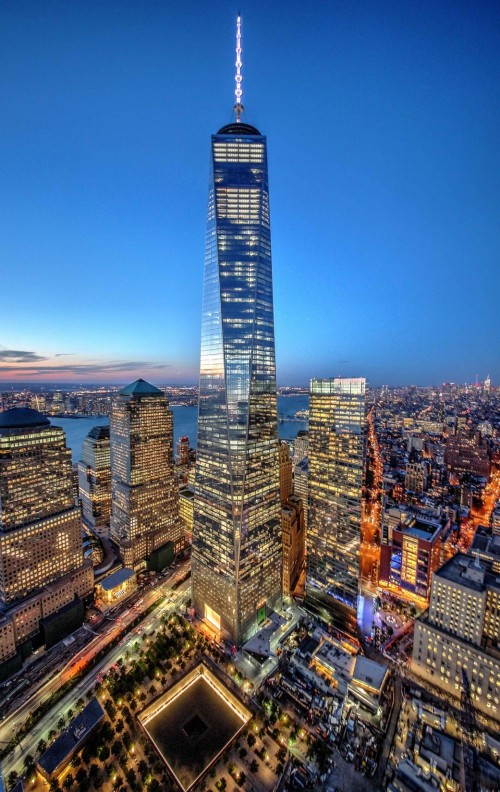 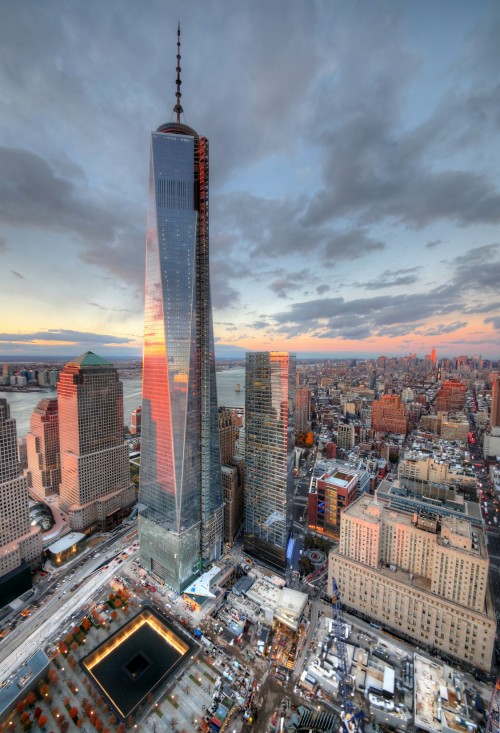 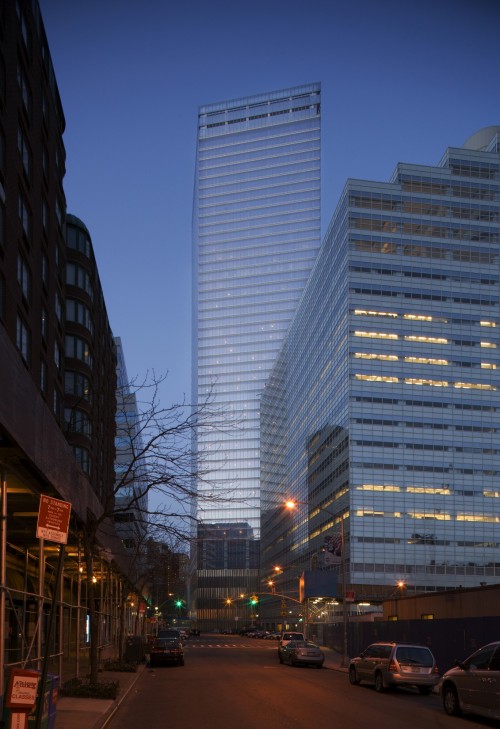 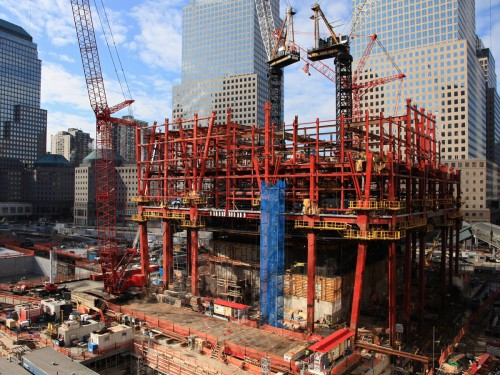 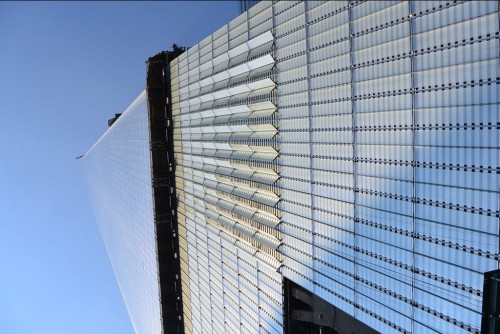 
Nicole Dosso FAIA, LEED, BD+C is Vice President, Design & Construction at Vornado Realty Trust in New York City. Dosso is a recognized expert in the technical challenges and solutions associated with the design of tall buildings in complex urban contexts.

Nicole Dosso is currently involved in the Manhattan West Platform, a 2.6 acre, post tension precast platform over the railroad tracks located between 31st and 33rd Street, Dyer Avenue and 9th Avenue for Brookfield Office Properties. She is also involved in the master plan development for this site which is planned to develop 19.0 FAR and 4.7 billion sf of property proposed for office, residential, hotel and retail use. A landscaped plaza is planned to connect the proposed buildings.

Other current projects include, a 1.0 million sf, 70 story mixed use building consisting of retail, health club, office, hotel and residential for the Related Company at the Hudson Yards site in New York. She is also involved in a 2.1 million sf, Four Seasons brand mixed use building in Jeddah, Saudi Arabia and a variety of other commercial, residential and hospitality projects throughout the Middle East.