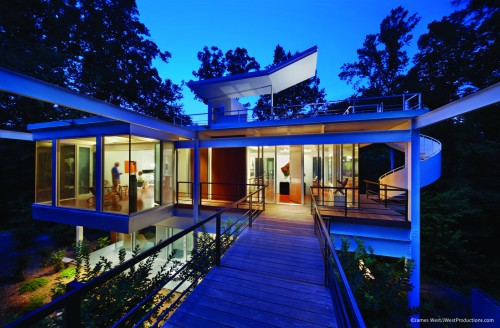 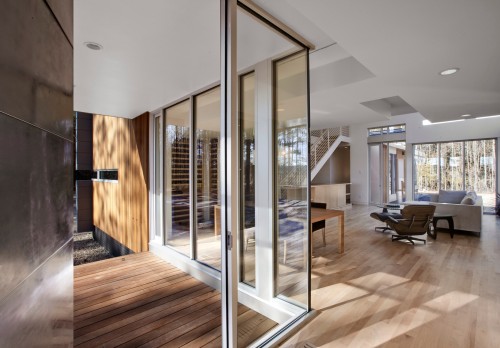 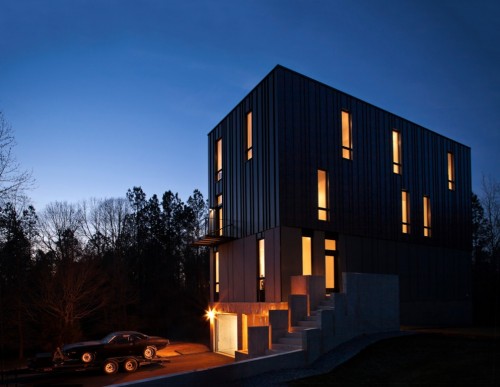 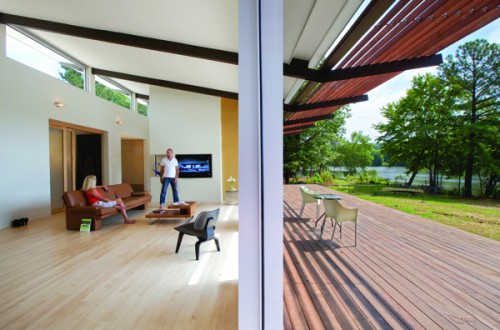 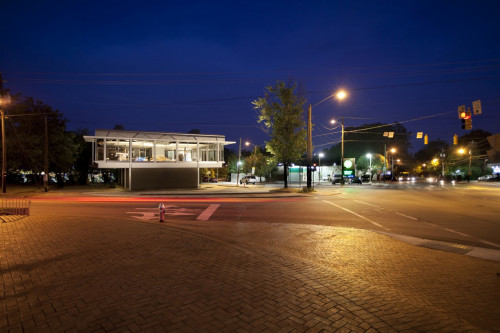 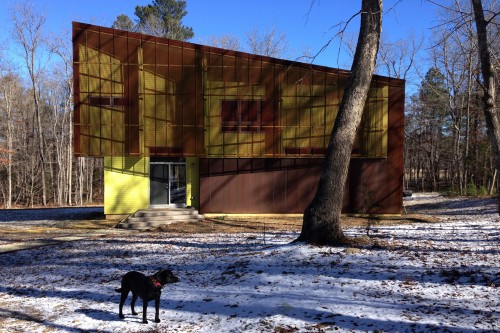 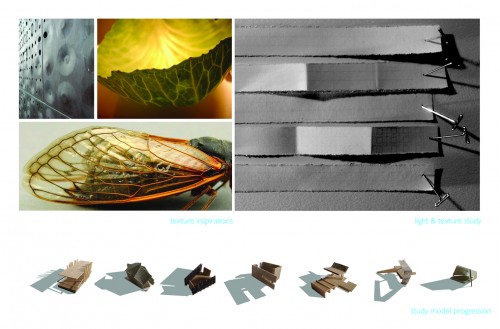 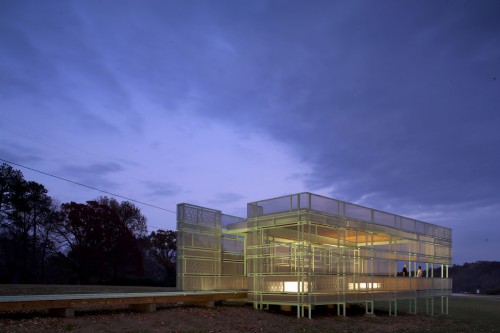 Vincent Petrarca founded Katherine Hogan Architects in 2003 of which he is co-principal with wife Katherine Hogan. He is also Professor of Practice in the Department of Architecture at North Carolina State University’s College of Design.

Petrarca earned both a BArch and an MArch II from NC State. From 1993 to 2003 he worked for the multi-award-winning firm Frank Harmon Architect PA in Raleigh, NC. During this time he found many opportunities to fall into design build opportunities. Petrarca’s first independent project was a 1,700-square-foot house that he designed and built. It won AIA NC and AIA Southern Atlantic Region awards and was featured in Dwell and on the cover of the book 25 Houses Under 1500 Square Feet.

Katherine Hogan Architects’ hybrid model of professional practice furthers the flexibility to take on various roles as both architect and contractor. This blended perspective allows Tonic to build and implement their own designs as well as designs of other architects, with the highest emphasis on craft.

The firm has completed over 50 projects and received 20 major design awards and other honors, including a national AIA Small Projects Award for the Lowe’s Pavilion in the North Carolina Museum of Art Sculpture Garden. In 2013, Petrarca and Hogan were named Residential Architect magazine’s “Rising Stars” out of all young firms in the nation. Most recently, Petrarca received a prestigious 2013-2014 Faculty Design Award from the Association of Collegiate Schools of Architecture (ACSA) for his design of “Crabill Modern,” a Modernist, single-family house in Hillsborough, N.C.