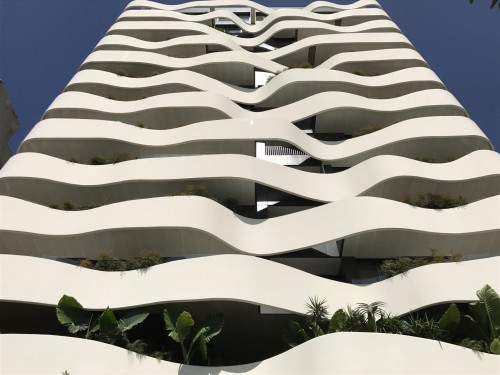 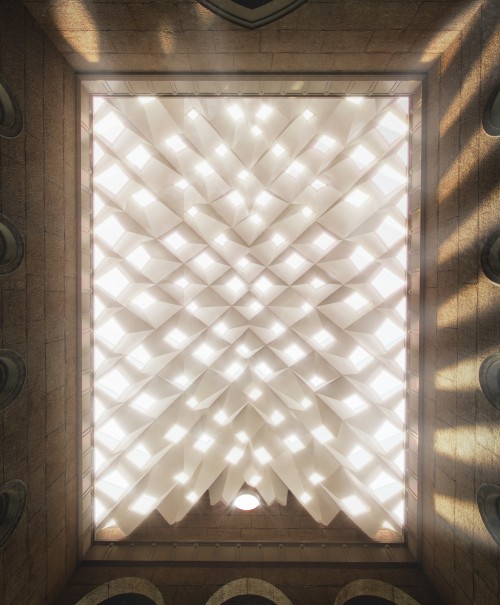 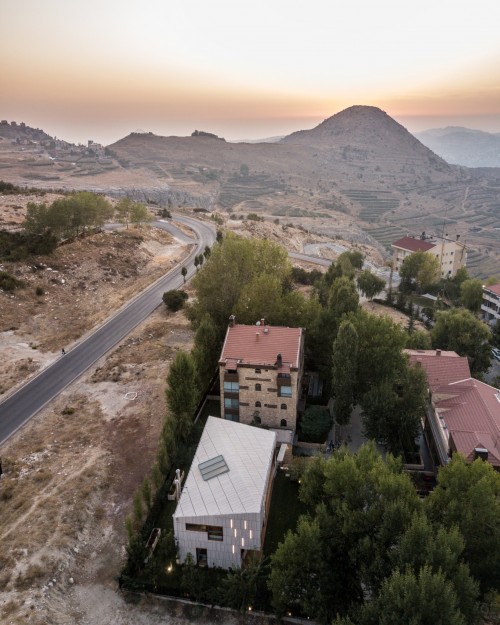 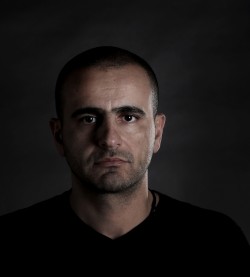 Karim Moussawer, assoc. AIA graduated from the Southern California Institute of Architecture- SCI-Arc with a post-graduate master’s degree in architecture, and he was the recipient of the Graduate Director’s Award.