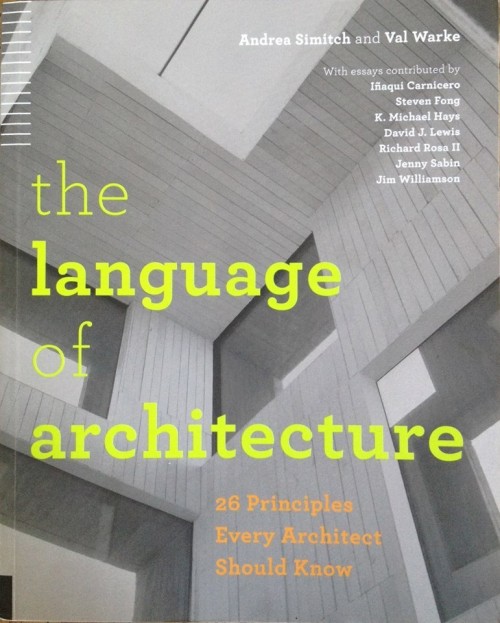 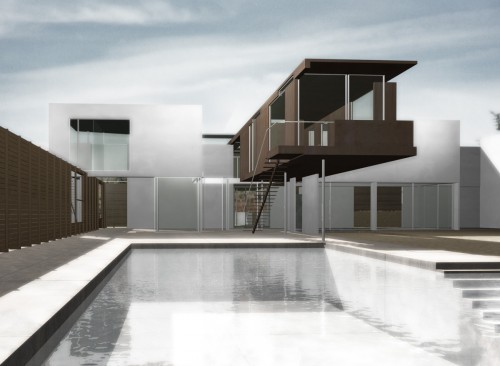 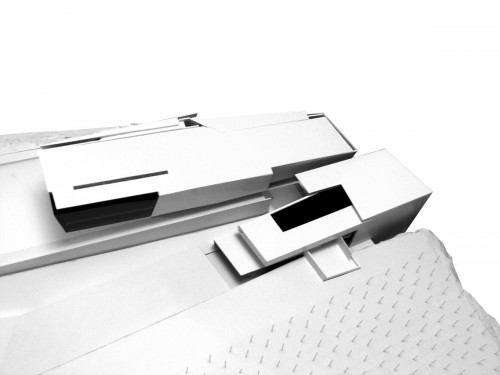 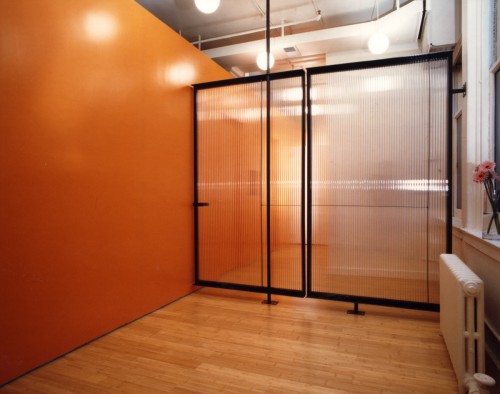 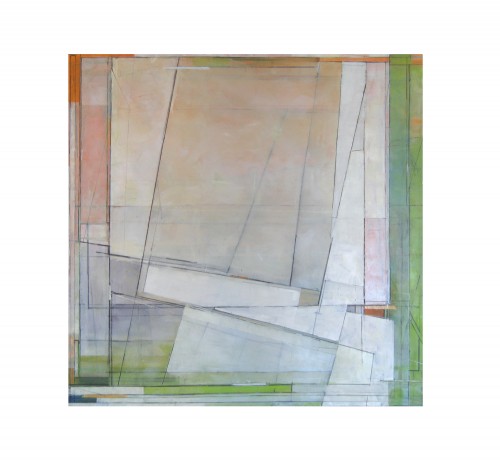 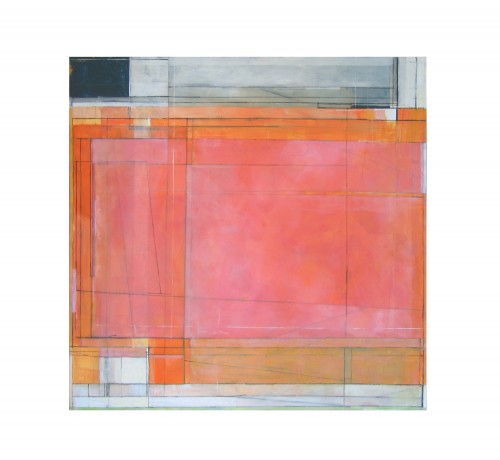 
Rosa received the Rome Prize in Architecture from the American Academy in Rome in 1998.  His work has been published in Architecture magazine, Surface magazine and The Japan Architect and his architectural work and paintings have been exhibited widely. His recent traveling exhibition, “Housework”, examines the evolution and mutation of domestic typological models, producing exploratory designs for single-family residences.

He is currently working a book analyzing the work of Rem Koolhaas titled The DNA of OMA, as well as, The Holy Trilogy, a publication exploring the religious buildings of Le Corbusier.

Rosa has taught at the University of Virginia, Harvard University and Cornell University.