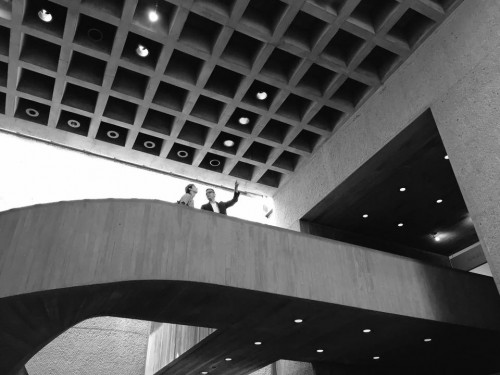 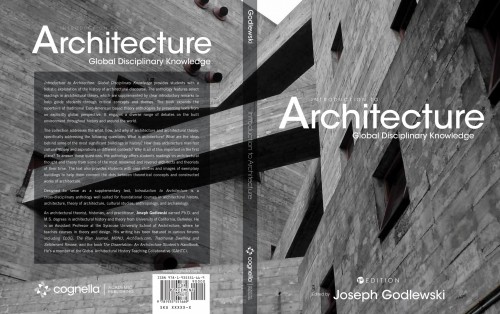 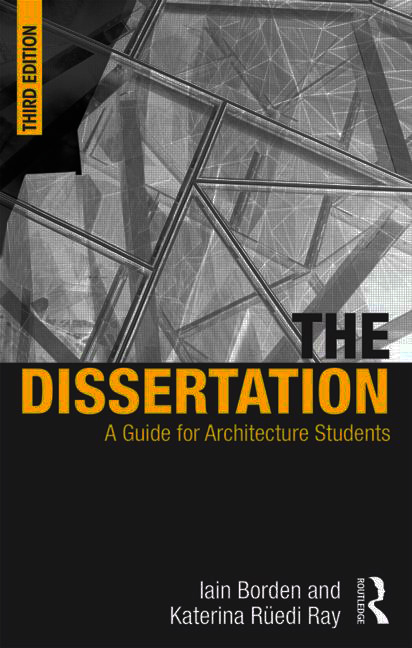 The Dissertation: A Guide for Architecture Students 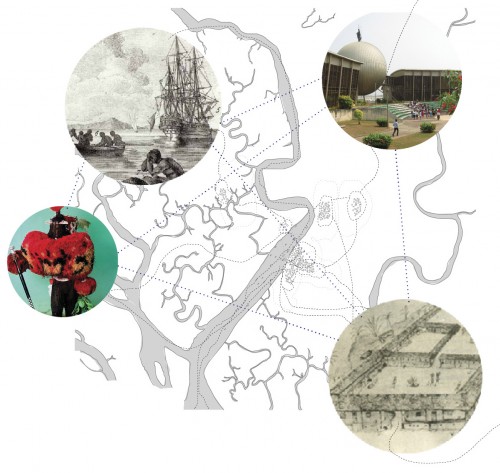 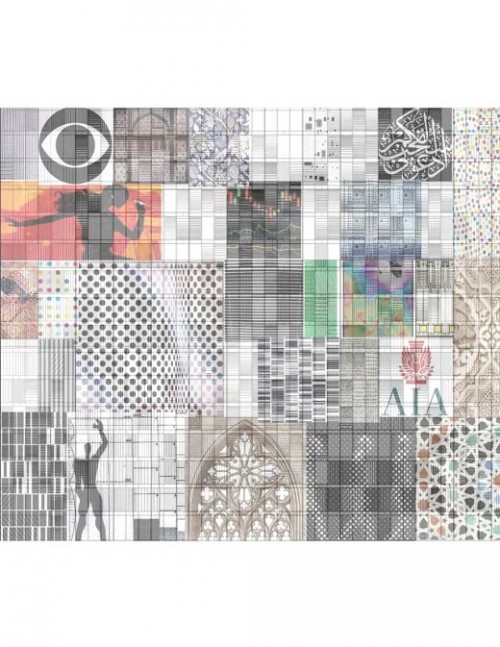 "Dynamic Urban Interface" with Bess Krietemeyer, By the City/For The City 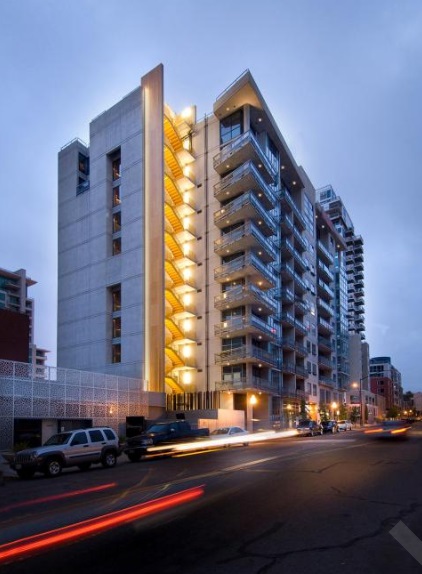 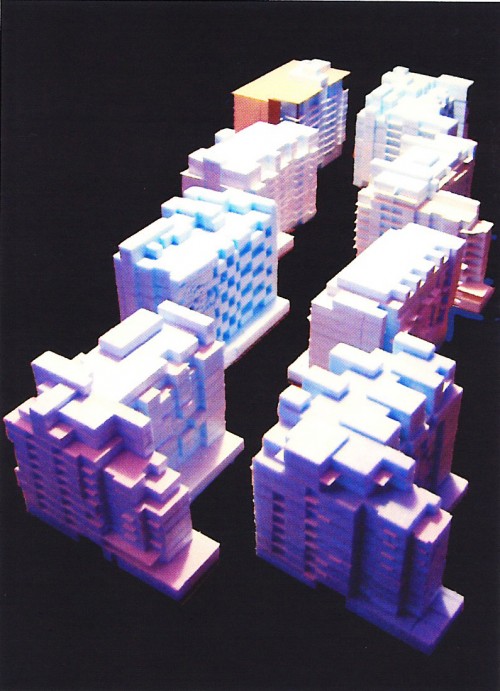 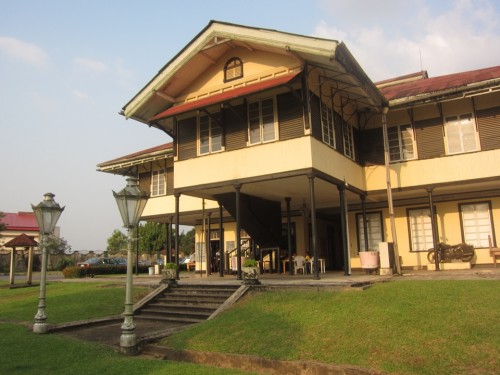 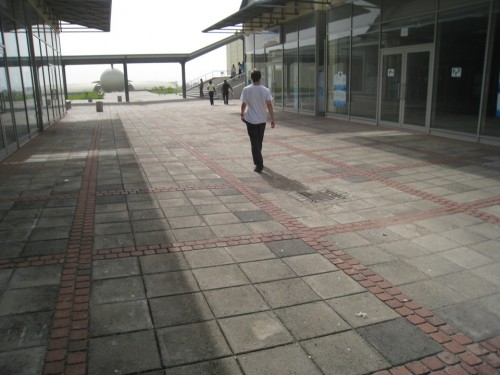 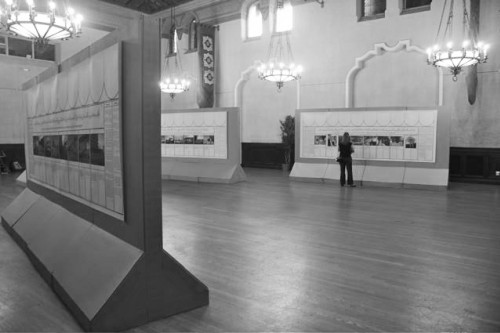 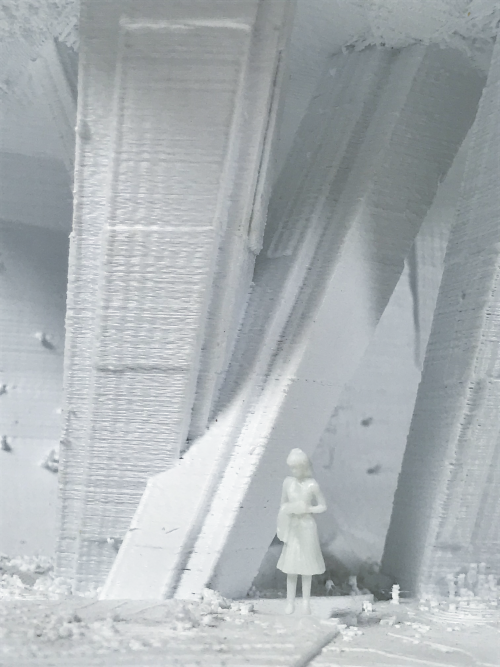 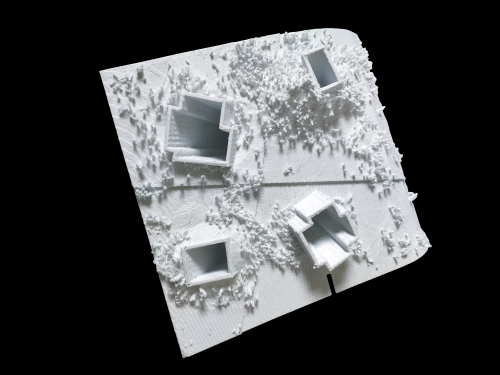 
Joseph Godlewski is an architectural theorist, historian, and educator. At Syracuse, he teaches courses in theory and design and in the Renée Crown University Honors Program. Examining the architecture and urbanism of Nigeria, his research focuses on the history of the built environment in the eighteenth and nineteenth centuries. His textbook, Introduction to Architecture: Global Disciplinary Knowledge (Cognella, 2019) seeks to expand the repertoire of conventional architectural theory anthologies by including texts written by a range of authors globally emphasizing the process of co-creation and circulation of ideas across cultures. He is a recipient of both the Meredith Teaching Recognition Award and the ACSA/AIAS New Faculty Teaching Award.

Joseph received his undergraduate professional degree in Architecture (B. Arch with Honors) from Syracuse University and his Master of Science and Ph.D. degrees in Architecture from the University of California at Berkeley where he was part of the Global Metropolitan Studies Program examining emerging patterns in urban development.

His writing has been featured in various forums including The Plan Journal, Architecture Research Quarterly, CLOG, MONU, ArchDaily.com, Traditional Dwellings and Settlements Review, and the book The Dissertation: An Architecture Student’s Handbook (Routledge, 2014). He is a member of the Global Architectural History Teaching Collaborative (GAHTC).

Before arriving in Syracuse, Godlewski worked professionally as a designer in a number of contexts. He worked with Marc Kocher Architekt in Zurich on one of the development projects transforming Berlin’s urban landscape. In Boston, he participated in the city’s “Big Dig” development and was part of an international team of designers working on MIT’s Brain and Cognitive Sciences Building. At Eisenman Architects in New York City, he worked on the Santiago de Compostela City of Culture project in Galicia, Spain. He’s also collaborated on numerous multi-use residential and resort projects with KMA Architecture and Engineering in San Diego and SB Architects in San Francisco.