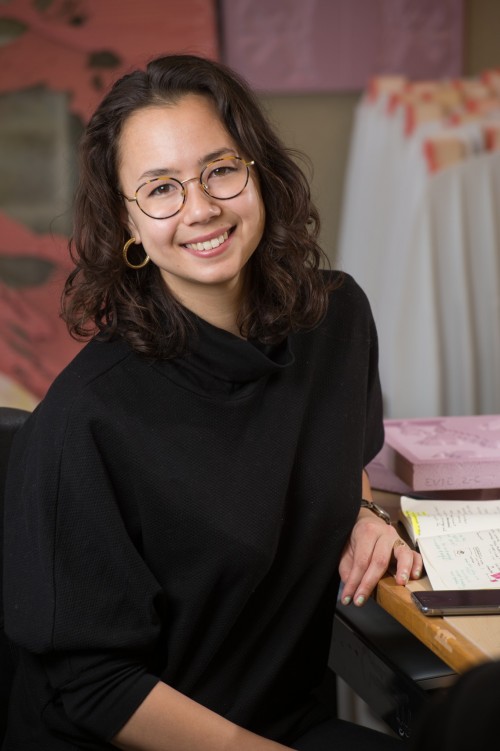 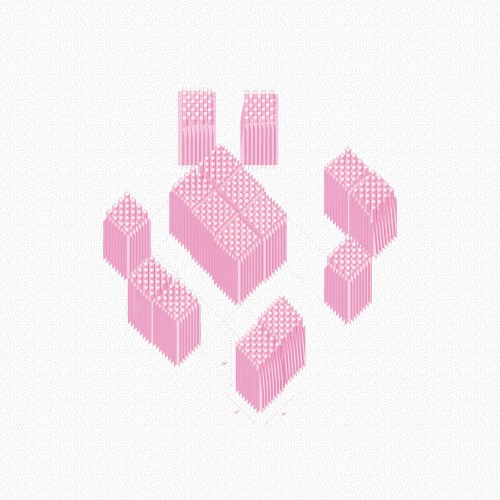 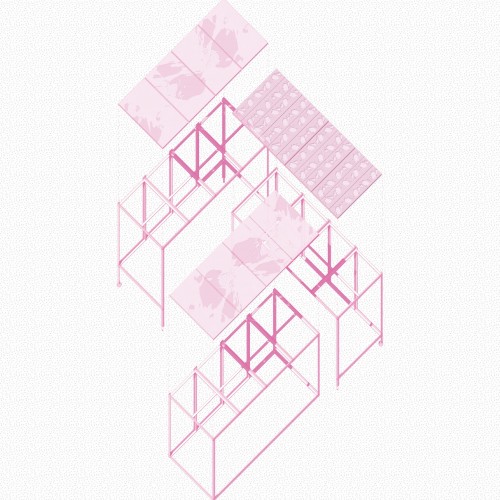 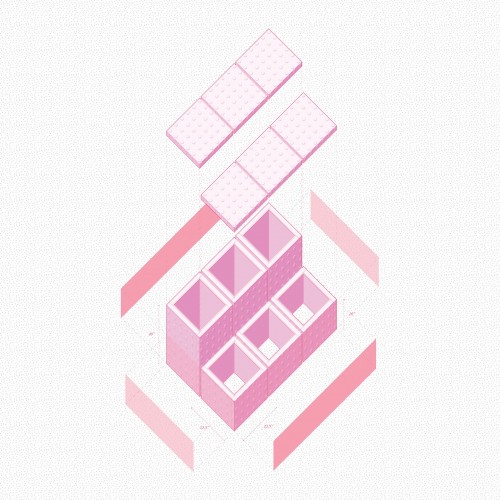 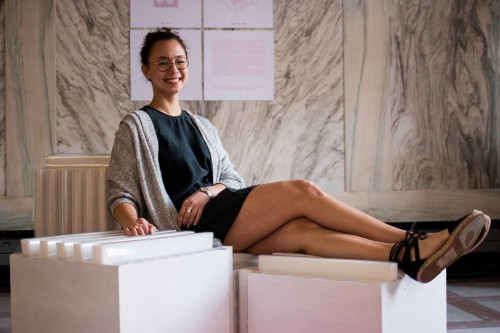 Every year the University honors twelve graduating seniors—one representing each school— with this high distinction. The 2017 University Scholars will represent the entire graduating class at the Syracuse University Commencement ceremony at the Carrier Dome on Sunday, May 14.  On May 10, they will be honored at a reception hosted by Chancellor Kent Syverud and Dr. Ruth Chen in their home, at which time the scholars will receive special medallions to be worn at Commencement.

University Scholars are selected by the Syracuse University Scholars Selection Committee, based on criteria that includes coursework and academic achievement, independent research and creative work, a personal statement and faculty letters of recommendation.

“It’s an honor to have Evie represent the graduating class of 2017,” says Dean Michael Speaks. “She has been a true leader within our student community, highly engaged with the world around her, and an outstanding example of scholarship at the highest level.”

A native of New Orleans, Soileau is reflective about her experience as an emerging student of architecture, and how she arrived at this point. Beginning in her freshman year at Syracuse, Evie demonstrated great intellectual curiosity, seeking out a wide range of experiences—many outside of architecture—as she shaped her own views. At times she even questioned her place within the field of architecture. Her reaction upon being selected as a University Scholar brings a combined element of surprise, humility, and satisfaction.

“I feel so honored to be chosen,” says Soileau. ”Honestly, it was never on my radar until this year. I’ve just always tried to do my best and push myself. I just think of how far I must have come since freshman year, when I was struggling to figure out what architecture was, what it meant to me, if I even was meant to do it, and how I could ever be any good at it. I’m still struggling, of course, but I think now that it’s more of a purposeful struggle, a challenge. To be a University Scholar in the School of Architecture means to be a student that is engaged and curious both within and outside the discipline.”

Assistant Professor Amber Bartosh, who worked closely with Soileau as her thesis advisor, has high praise. “Evie exemplifies the qualities that the designation University Scholar distinguishes through her presence, poise, and power. Her resume is a testament to her devotion to the school. Having held almost every possible office within the American Institute of Architecture Students (AIAS) and acting as ambassador and advisor since her sophomore year, she is a leader among her peers both formally and informally. The unpretentious confidence she exudes is a product of her sincere struggle to produce meaningful content. She holds herself and her work to an elite standard.”

Evie Soileau presented her final thesis project, “Dinner Parti,”on April 26. She created a body of work that included observation, documentation, and analysis of typical dining events to create a contemporary narrative of fabricated, occupiable full-scale architectural partis. “I took the picnic, Thanksgiving, and eating alone as three kinds of events to be translated into furniture-scaled artifacts that recall the type of spatial, material conditions present in those events,” says Soileau.

“Evie’s honors capstone project was a remarkable synthesis of her interests in food, narrative, and architecture framed through a socially and culturally relevant lens,” says Bartosh. “Through carefully designed dining events, she created an open platform for discussion about the role of architecture in a world where technology and cultural transformation is rapidly changing our behavioral norms. Her ability to produce specific and relevant architectural research that engages a larger audience is valiant. This personalization of the design process is the ideal resolution of the undergraduate education in architecture.”

As an architecture student, Evie Soileau has had a full range of experiences, including participation in the School’s Florence program for a semester. After her third year at Syracuse, she worked as a historic preservation intern for the Sitka Fine Arts Camp on the Sheldon Jackson campus in Sitka, Alaska. There she worked with a contractor to restore the front façade of a dormitory built in 1910. Says Soileau, “It was great to get some hands-on construction experience, learn about historic restoration, and enjoy Sitka’s natural beauty.”

The future holds great promise for her as she heads off to D.C. “I hope to get my architecture license within the next couple years. After, I’d like to maybe go to graduate school for architecture, though I would take some time to figure out what I’m really interested in intellectually, but the idea of becoming a professor is amazing.” (by Elaine Wackerow)