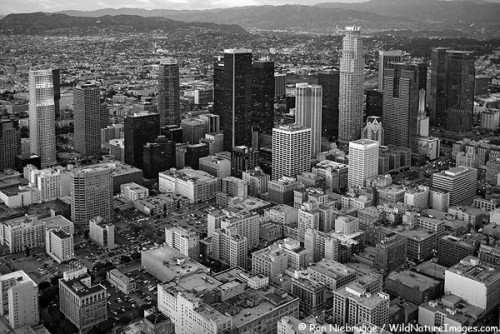 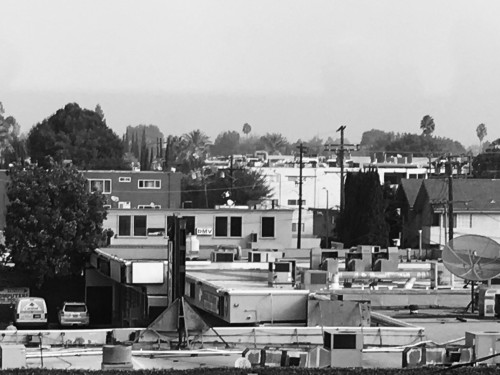 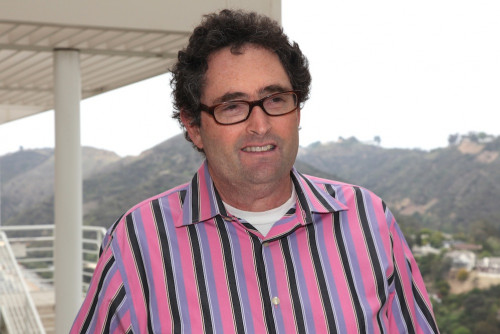 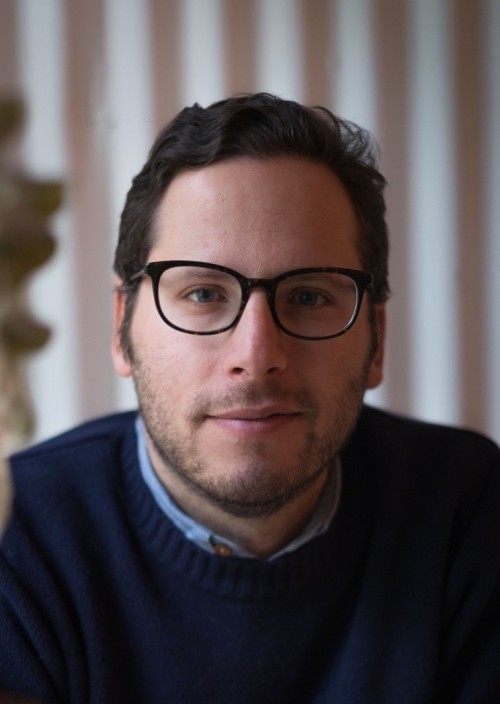 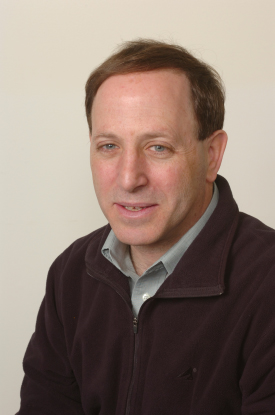 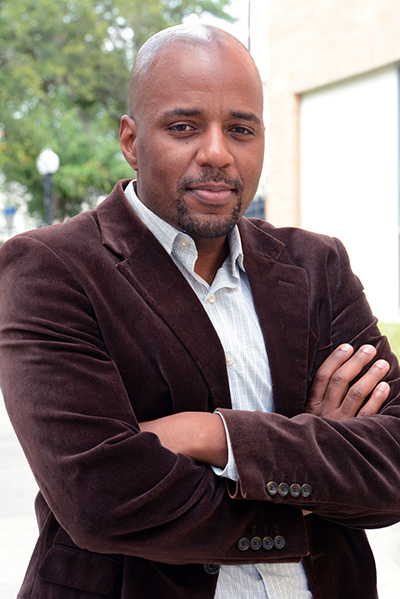 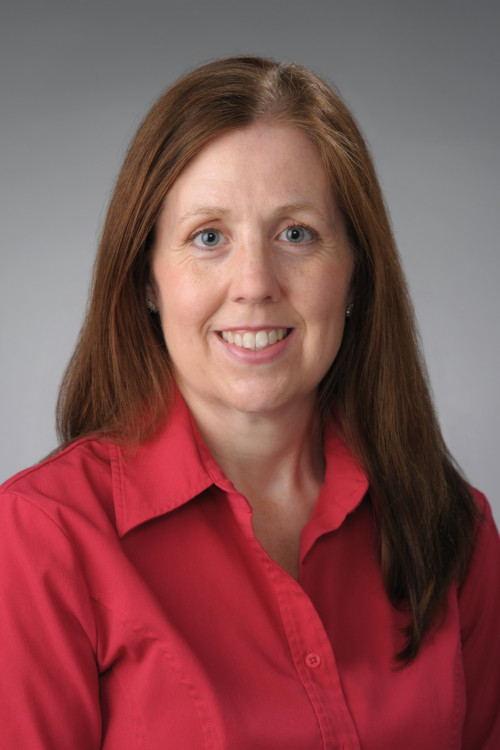 The question strikes at the heart of challenging and polarizing issues Angelenos struggle with as their city faces the effects of rapid growth and rapid urban transformation.

Perhaps no issue defines the challenges faced by Los Angles, and indeed cities across North America, more than housing: Should there be more or less public housing? More or less market rate development? What should be the mix of public and private housing? And should new housing, whether public or market rate, be more or less dense?

On March 30, the undergraduate program at Syracuse University School of Architecture will host an interdisciplinary symposium, “Density: Through Thick and Thin—Los Angeles,” to explore some of the complex issues surrounding L.A.’s urban density and growing housing crisis. The event will include talks by architecture critics and writers Sam Lubell and Greg Goldin—co-authors of “Never Built Los Angeles”—followed by a panel discussion. Urban economist Stuart Rosenthal, Maxwell Advisory Board Professor of Economics, and senior research associate at the Center for Policy Research at Syracuse University, urban geographer Jamie Winders, O’Hanley Faculty Scholar, professor, and chair of the geography department at the Maxwell School, and Lemir Teron, an assistant professor at SUNY-ESF specializing in issues of urban renewal and resiliency, will offer inter-disciplinary vantage points. Syracuse Architecture professor Francisco Sanin will moderate.

“Do we change our center cities to meet these challenges by designing socially equitable and ecologically sensible urban density,” asks Lawrence Davis, Syracuse Architecture associate professor and undergraduate chair, “or do we adapt our very popular, already existing, lower density environments in ways that are more environmentally friendly, economically accessible, and culturally adaptable? Is there a hybrid middle ground? Our goal through this symposium is to add to this debate while providing future architects and policy makers perspectives to inform their future work.”

Issues of environmental sustainability, affordable housing, quality of life and demographic change have always put pressure on our built environments. In the case of Los Angeles, the last four decades have witnessed increased immigration and rapid change in the social and cultural make up of a postwar, shared identity, built on Anglo-American, middle class sprawl. A more recent influx of Hispanic and Asian populations to the exurban Los Angeles  basin have brought changes in culturally grounded spatial practices. Independent of social background, the increased number of people living in the spread-out city has further ecological degradation and, because of the diffuse nature of development, exacerbated economic inequality among increasingly isolated, resident groups

Over the past year, rallying cries such as “Save our neighborhoods!” and “Good jobs and affordable housing now!” defined the fault lines of the debate in L.A. as voters voiced opposing views over hotly contested ballot proposal Prop JJJ (a.k.a. Build Better L.A.)—a proposal sponsored by a coalition of labor unions, transit advocates, affordable housing proponents and developers—to change building and zone regulations allowing for increased urban density in hopes of more affordable, equitable living. The proposal spurred a loud clash of identity politics as many suburbanites voiced fears of eroding property values and decline of 20th century low-rise suburban “character.” For many, the cost of hi-rise “affordable” development is too high and erodes exactly what is desirable and distinct about their city. The proposal passed by a 2:1 margin on November 8 but left behind seeds of resentment and frustration. Successful petitioning by grassroots group Coalition to Preserve LA resulted in the Neighborhood Integrity Act (Measure S) being put on another ballot, in hopes of reversing Prop JJJ regulations and curtailing large-scale hi-rise construction. On March 7, the measure was decisively rejected.

Now that the voters have spoken, the hard work lies ahead, but the debate will continue.

Says Davis, “We encourage individuals across disciplines to join us for what promises to be a compelling discussion on one of the most pressing debates facing our cities today.”

Lamir Teron is on the environmental studies faculty at the SUNY College of Environmental Science & Forestry. He currently works on municipal scale renewable energy projects; His research examines sustainability policy, urban development and environmental justice. Teron received his PhD from the University of Delaware’s Center for Energy & Environmental Policy and completed a postdoc at the NOAA affiliated Environmental Cooperative Science Center where his work explored the human dimensions of challenges related to legacy pollution, climate change and coastal communities.