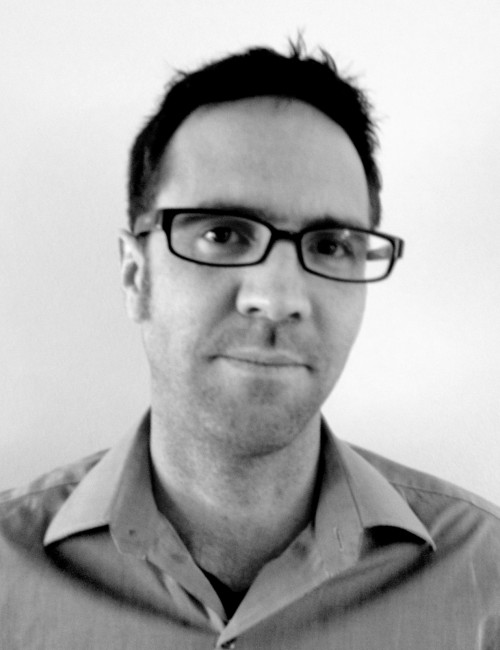 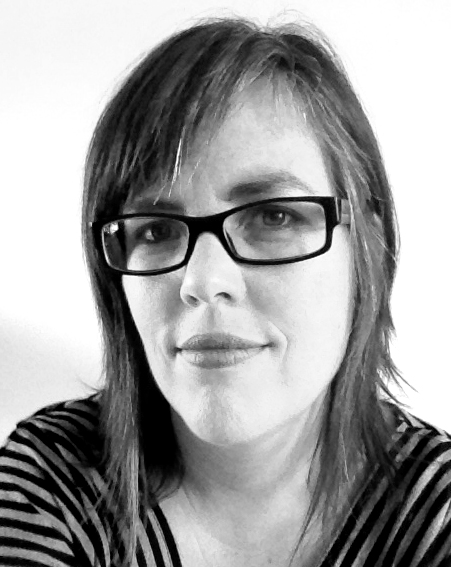 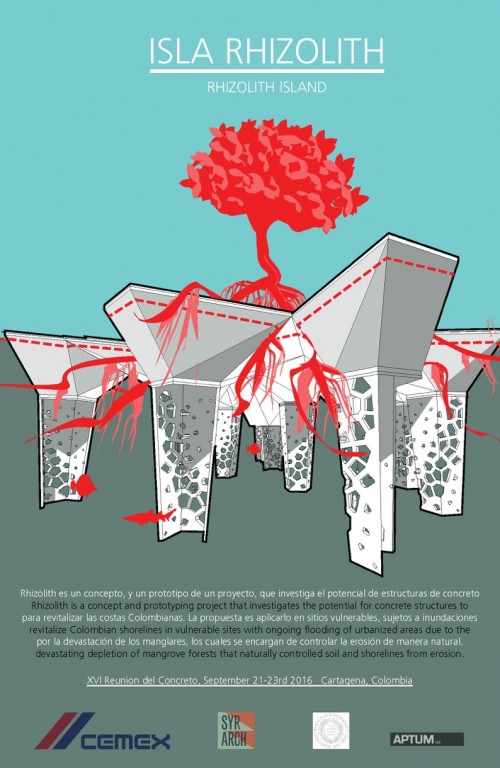 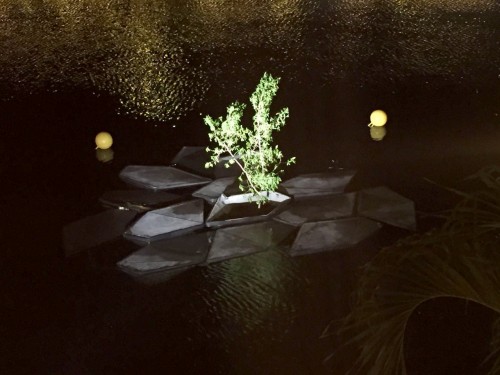 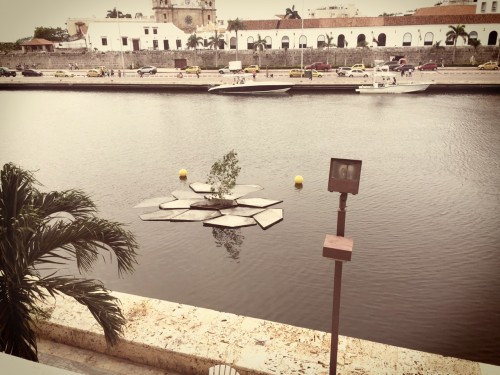 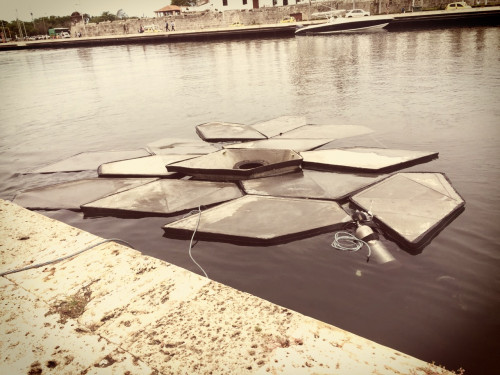 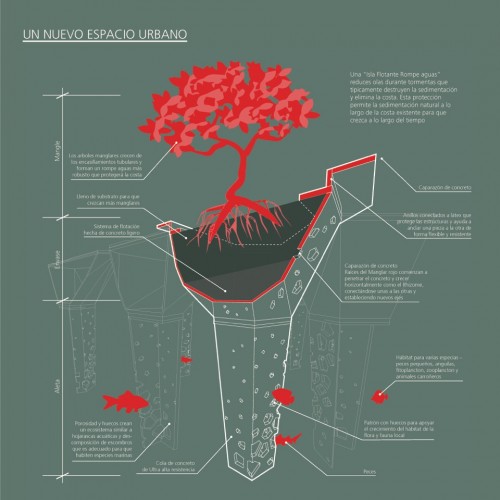 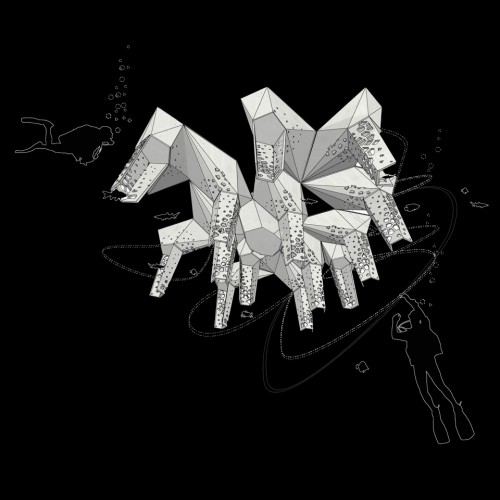 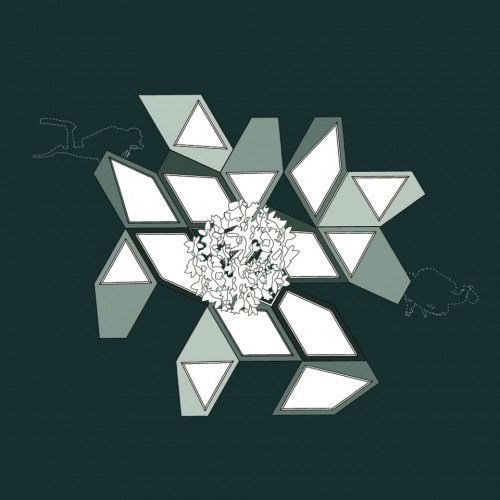 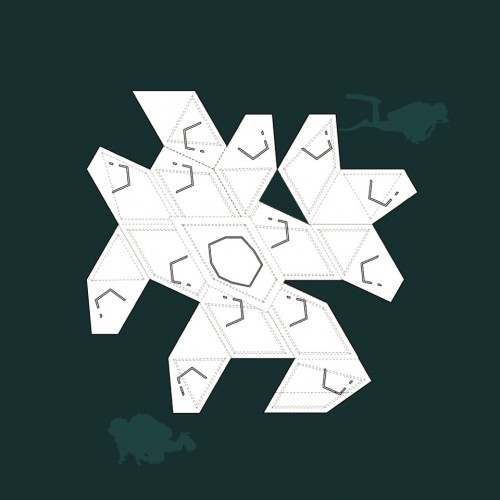 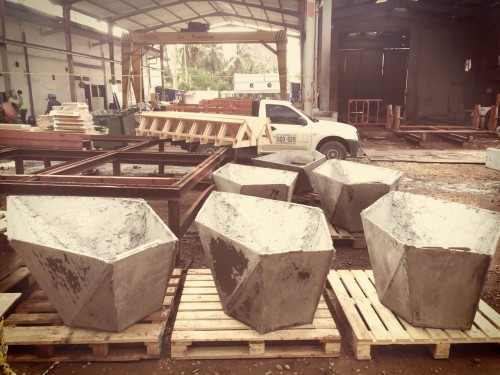 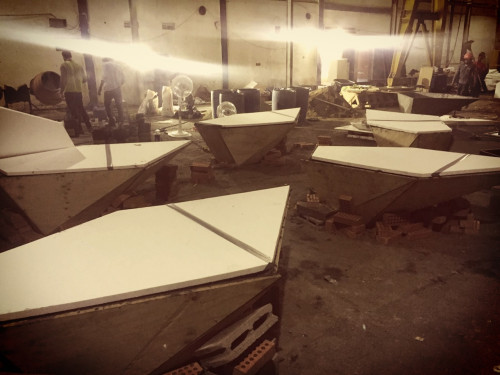 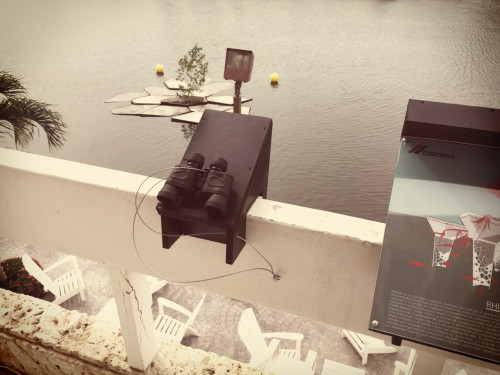 Not only can concrete float, but it holds potential for shoreline revitalization.

“Isla Rhizolith / Rhizolith Island,” an experimental  project based on a concept and prototype designed and developed by Syracuse Architecture assistant professors Roger Hubeli and Julie Larsen (APTUM Architecture), in partnership with the Cemex Research Group (CRG, Switzerland),  was recently seen floating in the Port of Cartagena in Colombia from September 21-23. The “floating island” exhibition was part of RC2016 (Reunion del Concreto), an international expo and academic conference on concrete. At the conference, Davide Zampini, head of CEMEX Research Group, made a lecture presentation on the team’s work.

“We are super proud to have been a part of such a great team that made the construction of this come to life,” says Hubeli and Larsen. “Its amazing to design and draw something that someone down in Colombia just makes happen!” Matt Dinsmore, B.Arch ’17, and Nusrat Mim, M.Arch ’18, are working as interns with Hubeli and Larsen on the project.

Over recent years, portions of Colombian shorelines have become vulnerable. Urbanized areas have suffered from ongoing flooding brought on by devastating mangrove forest depletion. “Isla Rhizolith / Rhizolith Island” explores the potential of floating concrete as a means for curtailing the flooding and revitalizing the shoreline areas. Each concrete “island” includes mangrove tree seedlings that, over time, would grow and help to protect the shoreline area from flooding.

Two site locations have been chosen for further development—Cienaga de la Virgen Lagoon and Isle Grande. Both reflect the long-term strategy of restoring the shoreline over time (5-10 years), using the concrete island as an incubator for the mangroves to grow and thrive. Eventually the roots of mangroves break through the concrete and take over to become a permanent, natural buffer to soak up water and reduce flooding during storms.

Rhizoliths are root systems that have been encased in mineral matter and are created through the process of chemical weathering, decomposition, and cementation. “Rhizolith Island” is a system comprised of ‘root-like’ concrete elements and planted mangroves that, together, act as an artificial and natural Rhizolith root system. Once aggregated and growing, the structure acts as a breakwater as well as a “seed” for the revitalization and protection of substrate for new mangroves.

The Rhizolith Island is a fragment of a larger breakwater that can be deployed along the shoreline in an “acupuncture” strategy in locations most affected by depleting mangroves and annual flooding. The system uses the porosity of the concrete as well as its form to dissipate the force of the water during a storm surge. As the first phase, the mangroves are planted and protected by split encasement tubes to stabilize the mangrove seedlings. The tubes are anchored into the substrate in top of the concrete elements and designed with voids to allow the roots of the maturing mangrove to grow and spread beyond the elements. Simultaneously, the element fins serve as stabilizers and create pockets of space with voids puncturing the surfaces to create inviting ecosystems, similar to leaf litter and decomposing debris, for flora and fauna to inhabit the structure.

In the second phase, the mangrove trees continue to grow on the floating elements, as well as on shore, as newly deposited sediment slowly accumulates; allowing for further growth of mangrove trees along the shoreline. In the final phase, the floating elements eventually moor into the seabed and further work as a type of Rhizolith breakwater system to reduce additional erosion of the sediment. This system establishes a local restoration and expansion of the mangrove forest.