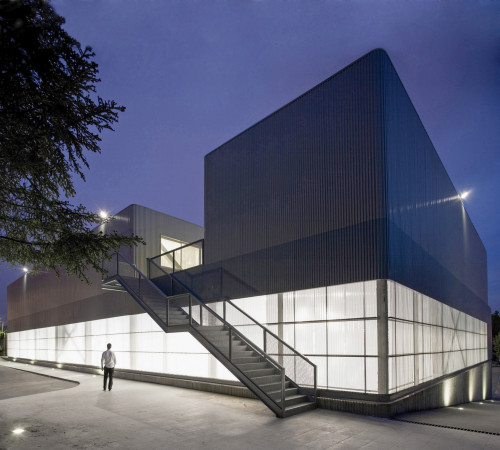 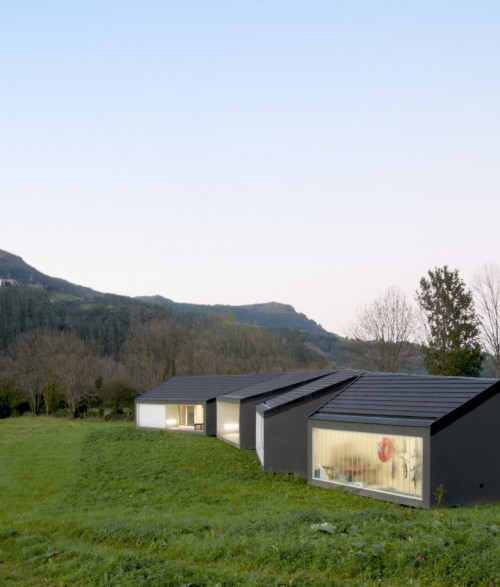 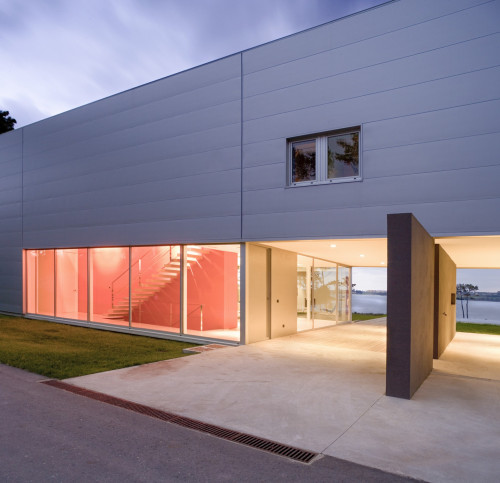 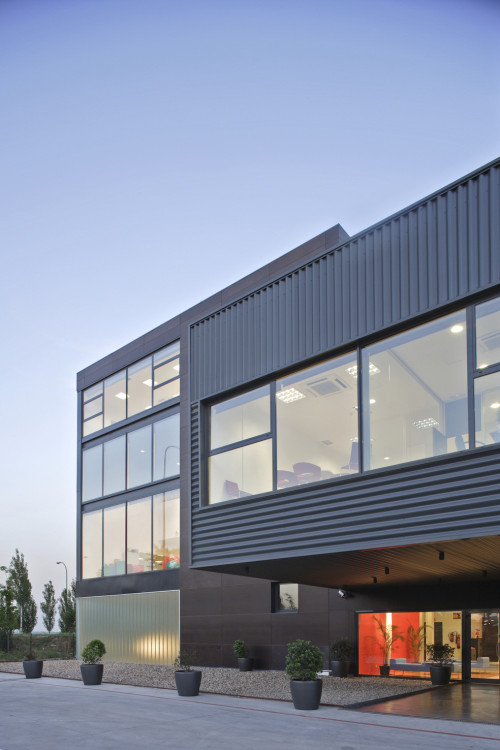 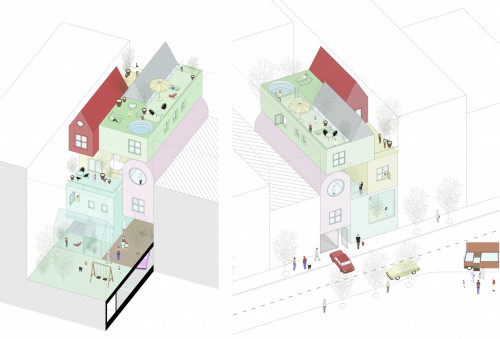 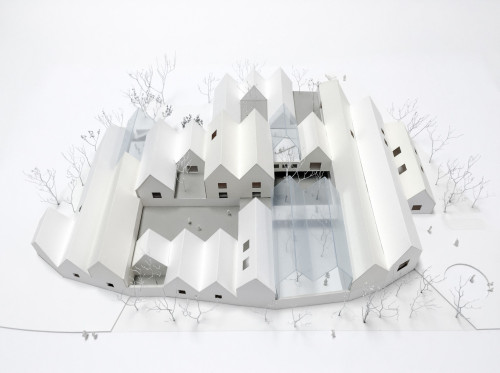 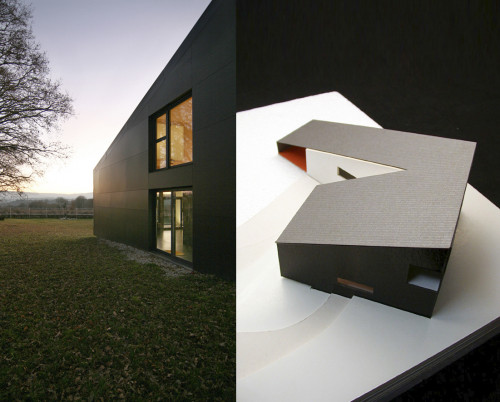 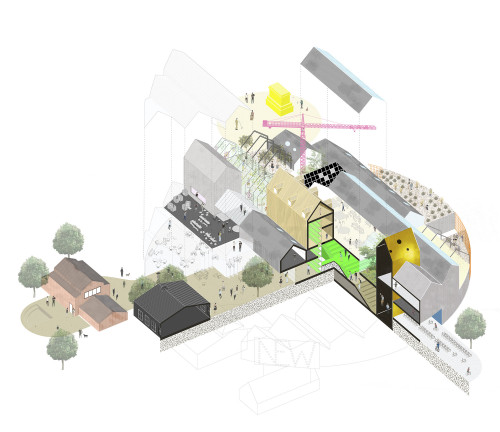 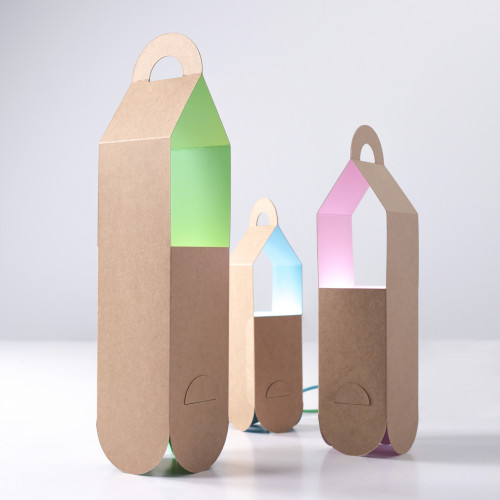 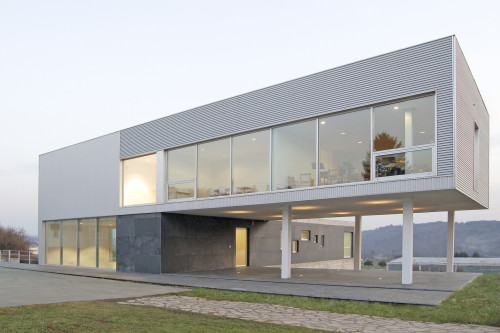 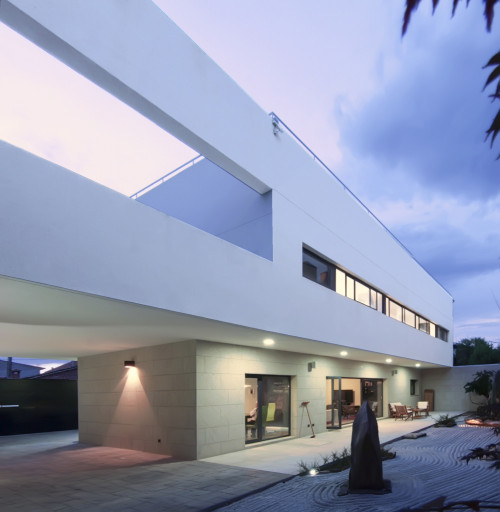 Marcos Parga is an international, award-winning architect and designer, founder and principal at Estudio MAPAA. Previously, he was an associate professor of design at the School of Architecture, Polytechnic University of Madrid, for nine years. He also has been a visiting critic and lecturer at various universities, works as a writer on architecture theory and criticism, and is the promoter and editor-in-chief of the academic and research journal 115Días.

Parga’s PhD dissertation, “The radical option: A travel through Superstudio (2015),” explores the importance of considering what occupied much of the activity of the Florentine collective and their radical colleagues as new forms of architecture that build a productive critical language that delve into the complex fabric of a society in permanent crisis, in an attempt to help renew and reinforce the relevance and social responsibility of a profession destined to expand beyond the built to nourish and interact with all areas of everyday environment.

Marcos Parga currently conducts a practice based research and an educational strategy that each strive to recover the radical procedures of 50 years ago (as per his thesis), bringing new meaning and inserting them into a conversation about emerging architectural concerns.

Marcos Parga has won several competitions and completed many projects, including the Numancia Sports Hall, the New Headquarters of Juan XXIII Foundation, the P12-House, the Bernadette Institute Extension, the Muebles Hermida New Factory or the U-House. His work has been recognized with several prizes in architectural competitions, awarded in 2006 with the Prize of the IX Contest of Young Spanish Architects Camuñas Foundation, and the Honorable Mention in the XII Architecture Awards of Galícia Official Association of Architects, selected for participate in several national and international exhibitions such as the VIII and X Venice Architecture Biennale (2002 and 2006) or the YAS. Young Architects of Spain traveling exhibition, collected in the monograph
MONOESPACIOS 4 (May 2005) published by the Madrid Official Association of Architects Foundation, published in numerous books and national and international magazines, and exhibited in several lectures in Spanish and European academic and professional forums.

Estudio MAPAA is a workspace based in Madrid led by Marcos Parga, devoted to exploring new ways of productive connection between research, teaching and the essential built experience. Estudio MAPAA works from the continuous rethinking of the limits of spatial practice from different areas, in an attempt to break with the self-imposed discipline segregation trough the integration of certain controlled doses of the reactionary spirit inherited from the 60’s, when it was difficult to distinguish between politics and
practice, culture and consumerism, architect and designer, technology and society, i.e. taking advantage of those pioneering attitudes to overcome what architecture is by moving towards the exciting blank map of what architecture could become.