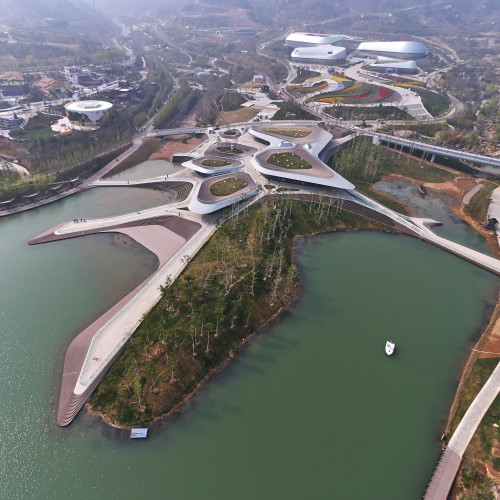 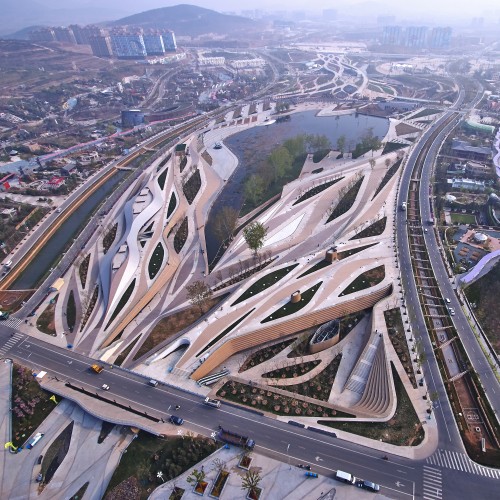 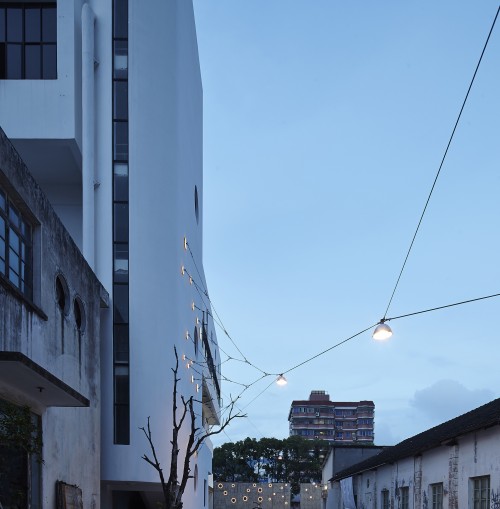 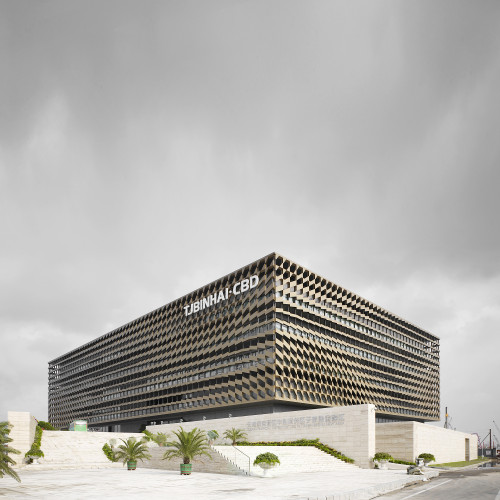 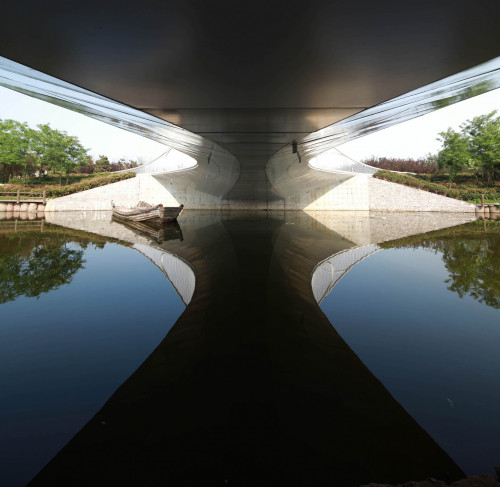 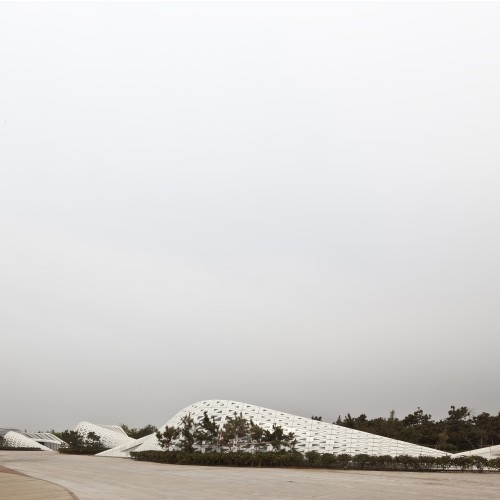 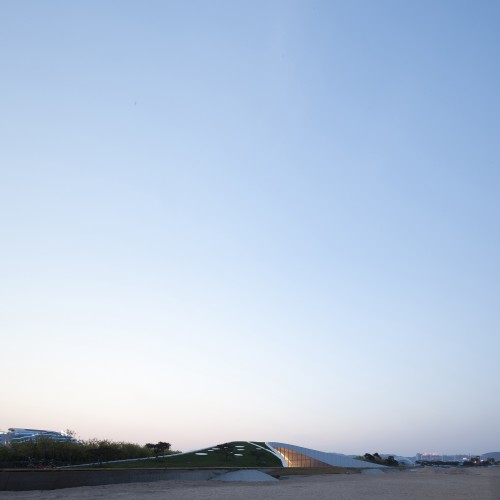 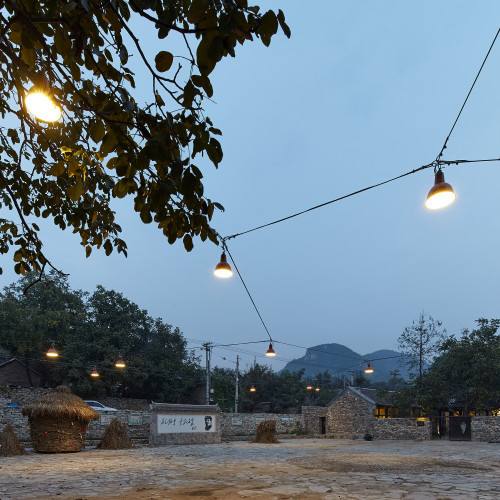 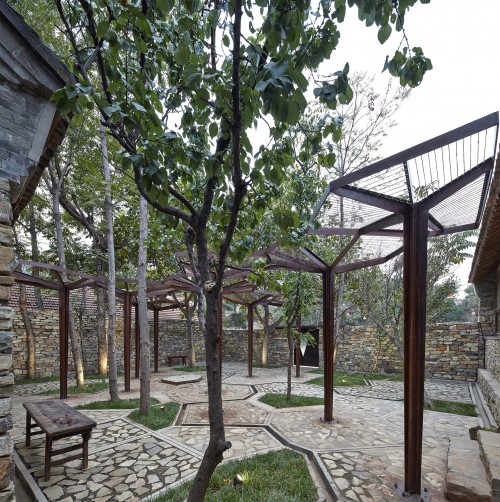 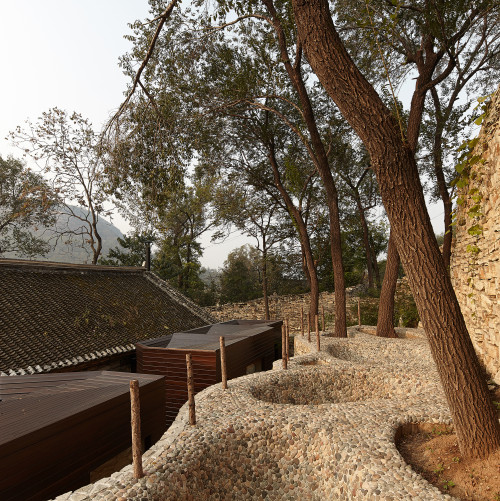 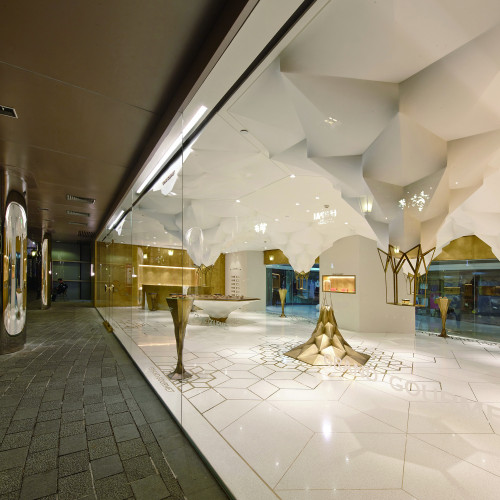 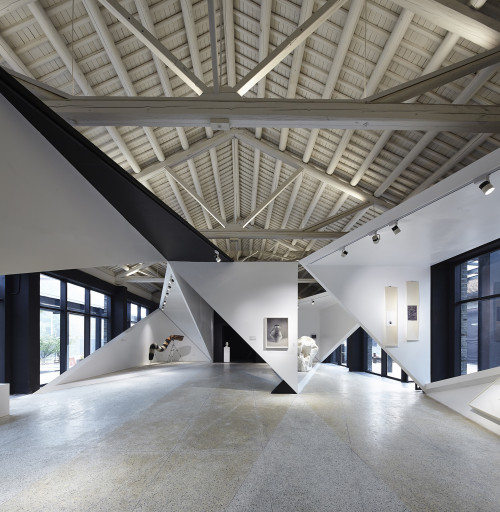 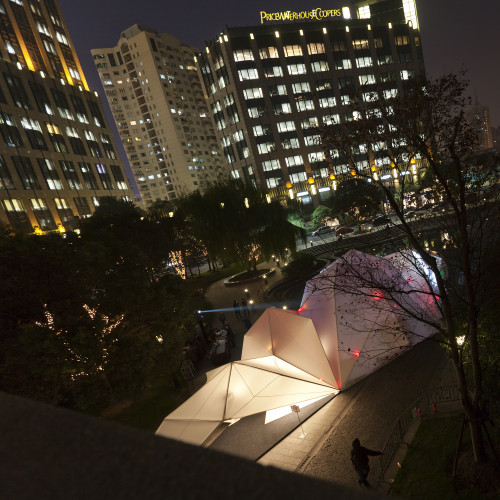 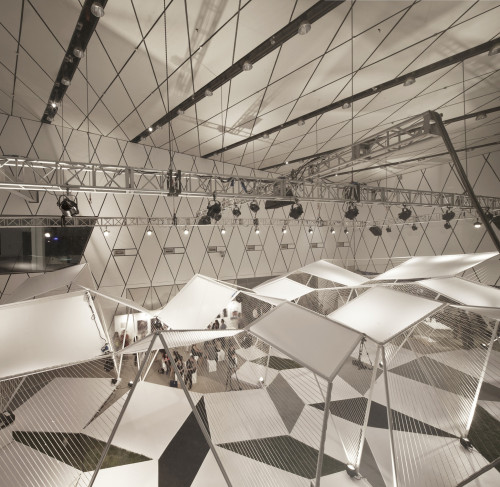 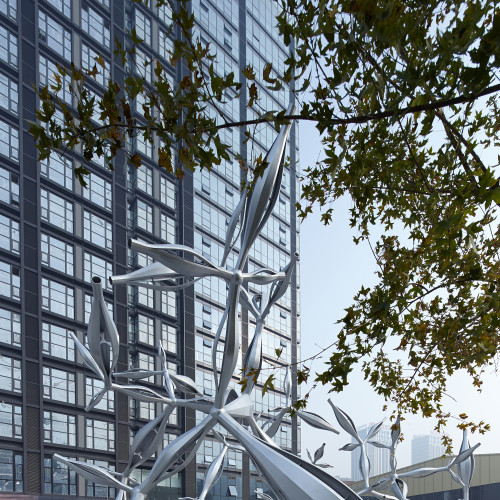 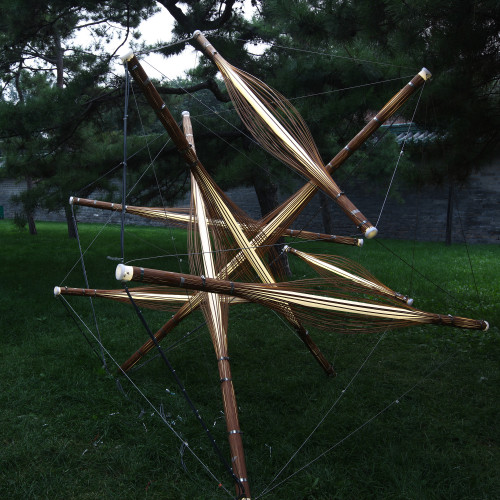 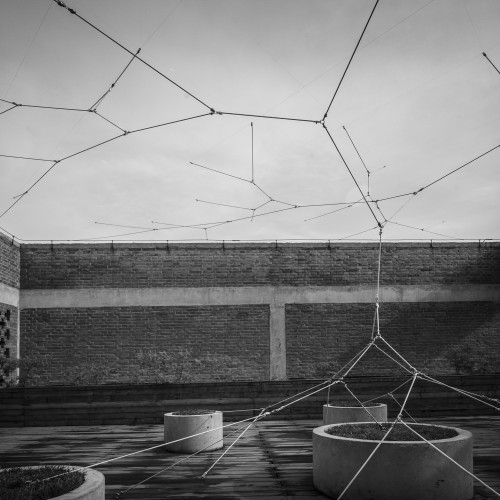 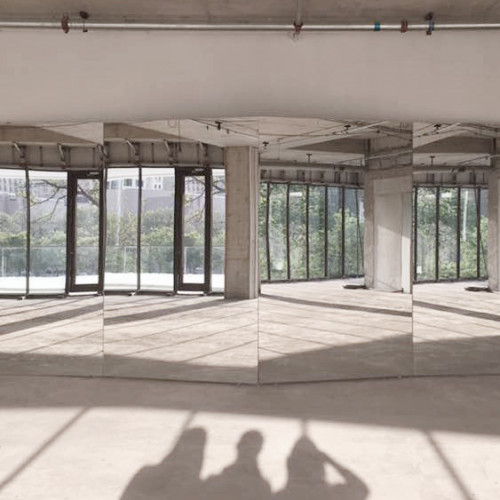 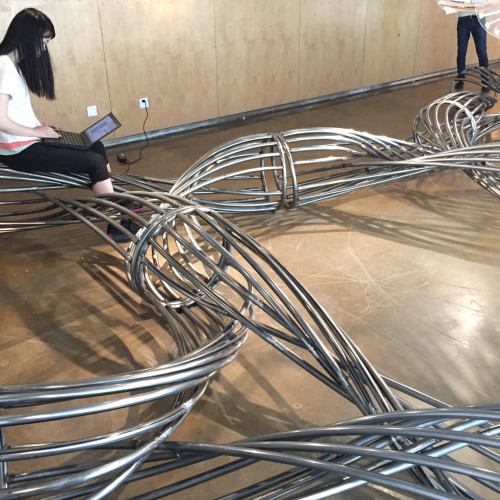 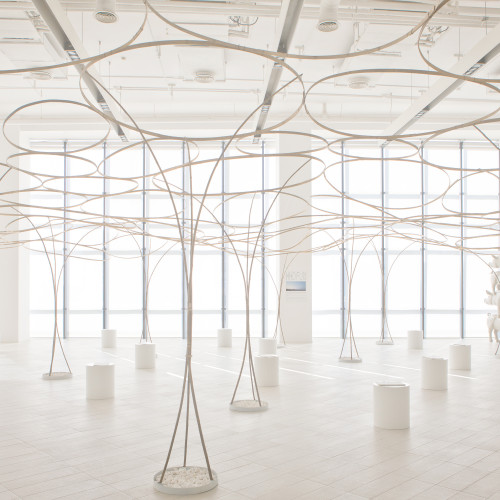 HHDFUN is a design and research studio, which consisted of architects, designers, programmers and etc. With interests in bringing knowledge from various fields outside of architecture and applying them into architecture design, they devote themselves into producing some “unexpected” designs which distinguished from the conventional. HHDFUN work collaboratively with people from all walks of life, such as artists, fashion designers, mathematicians and engineers etc. They are exploring the new design possibilities by means of this cross-over cooperation.

Registration for this event is now closed.
view archived events