Towards a Hip-Hop Architecture 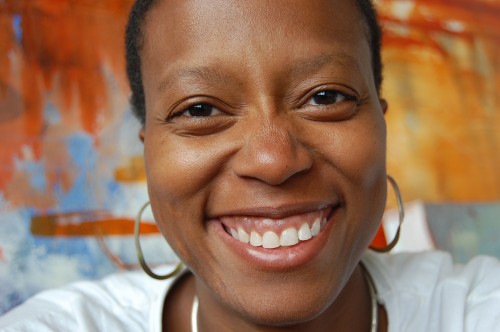 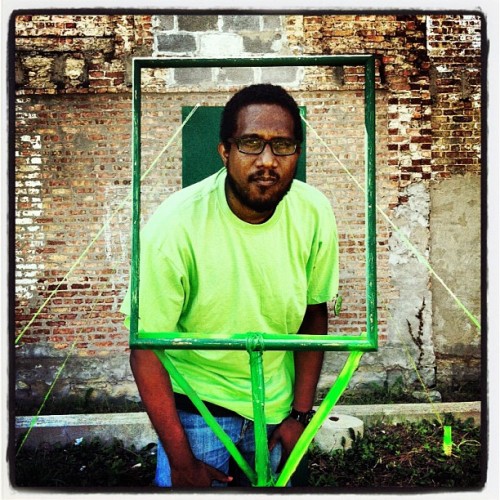 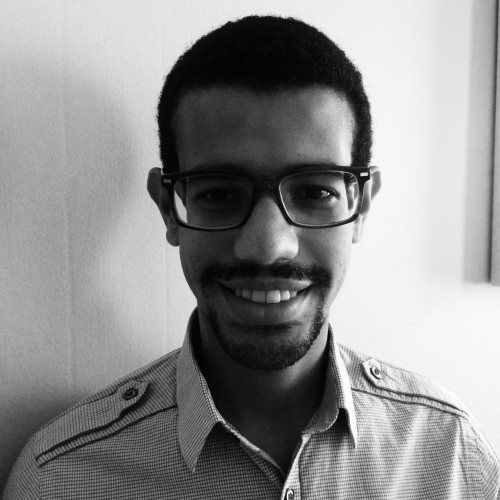 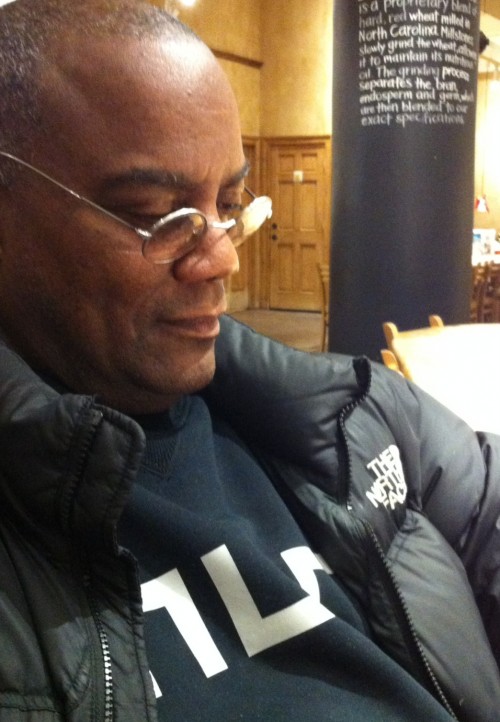 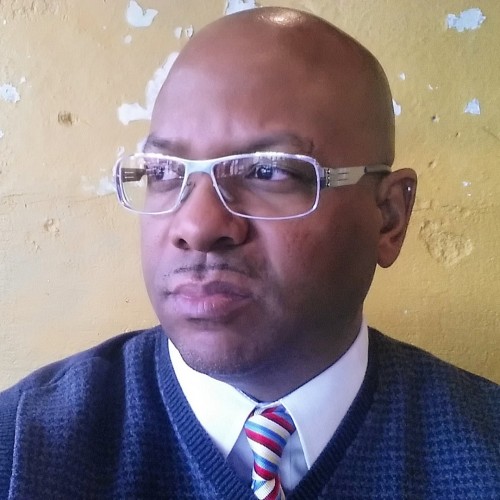 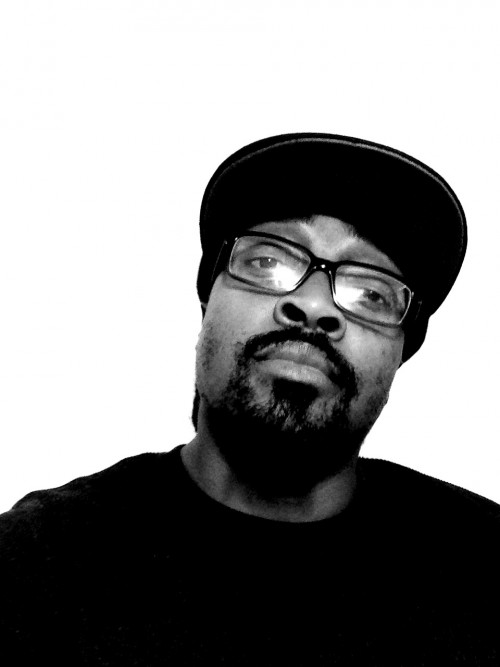 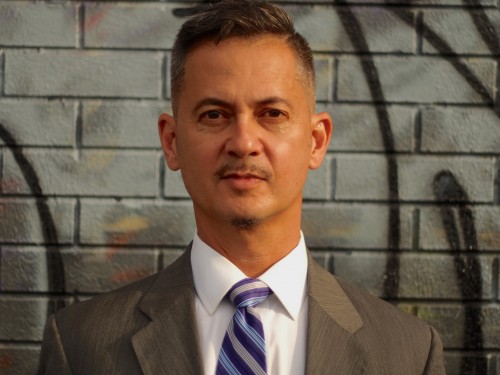 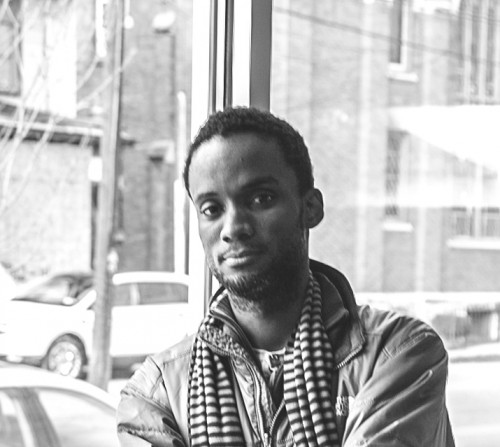 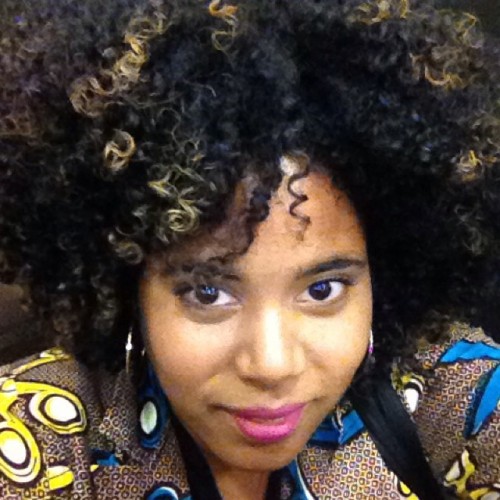 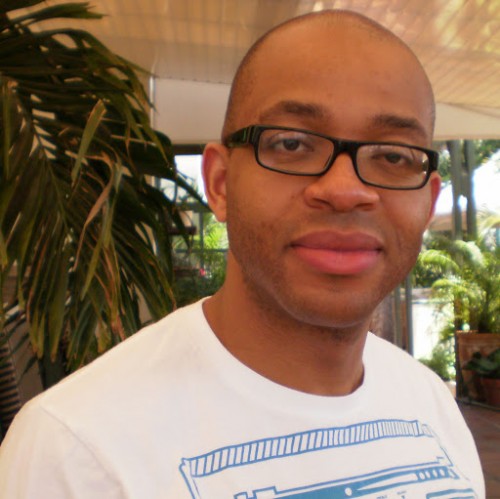 Hip-hop—including its four elements: deejaying, emceeing, breakdancing, and graffiti— has evolved to become one of the most pervasive, diverse, and profitable phenomena in today’s society. As artists like Jay-Z, Pharrell Williams, and Kanye West begin to expand their creative influence into the built environment, hip-hop is on the verge of assimilating architecture into its identity—the fifth element.

This symposium explores a wide range of questions. Does hip-hop architecture, however it is defined, exist?  If so, who are its practitioners? Is there an architectural image or a style that reflects hip-hop ideals? Is there a formal language or organizational structure that it should employ?  Or is there a process and attitude towards design that will separate hip-hop from conventional architectural practice?

Participants will include historians, theorists, practitioners, and others from the hip-hop, visual art, and architecture communities. Through a series of presentations and panel discussions, the event will identify any formal, aesthetic or structural principles of hip-hop architecture, and locate them within contemporary discourse. A series of “provocations” (references to architecture or urbanism in hip-hop lyrics, and references to hip-hop culture within architectural writing) will also be presented during “freestyle sessions” that generate new kinds of responses to the questions above.

(See below for bios)

2:15 pm, Slocum Auditorium, Slocum Hall
“Down on the Corner: Hip-Hop’s History with Architecture”

SOCIAL MEDIA HASHTAGs for this event