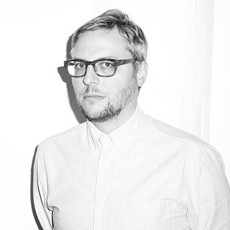 Gerald Bodziak is a founding principal of Abruzzo Bodziak Architects (ABA). He earned a B.S. from the University of Michigan Taubman College of Architecture and Urban Planning, a MArch from Princeton University. In addition to his practice, Bodziak has been a lecturer and guest critic at numerous institutions, teaching design, drawing, and construction technology courses at, among others, Columbia’s Graduate School of Architecture, Planning and Preservation and The Rhode Island School of Design.