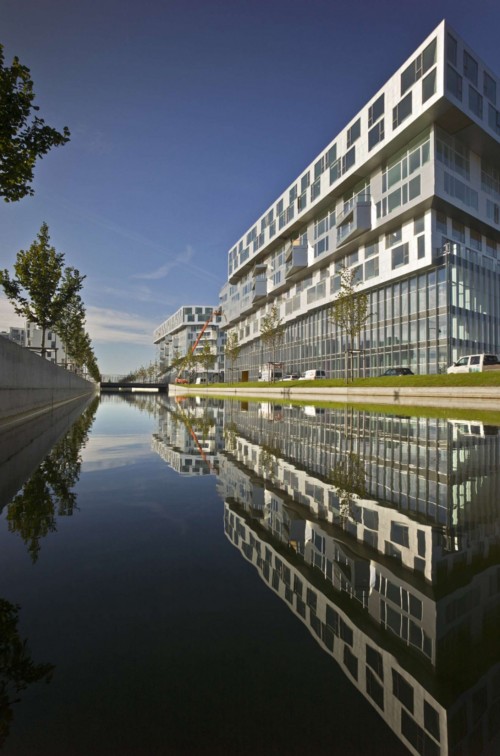 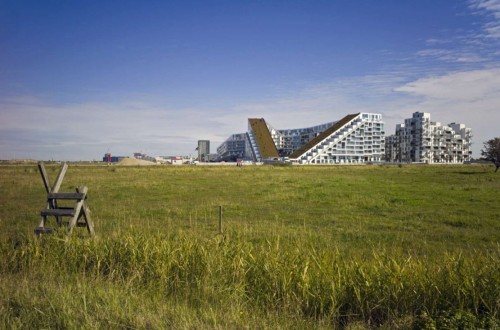 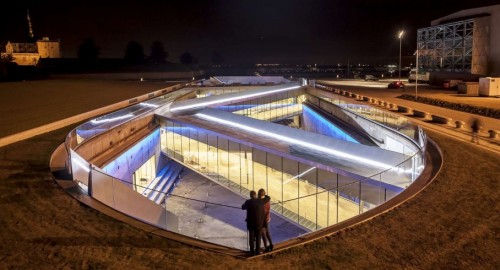 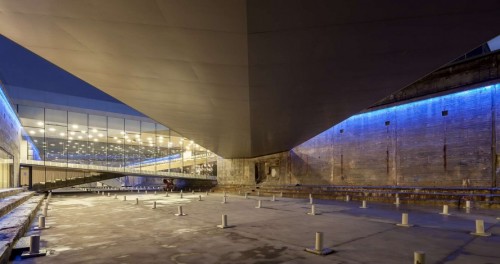 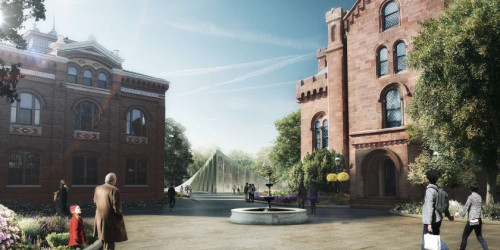 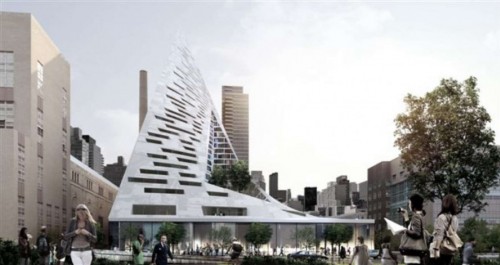 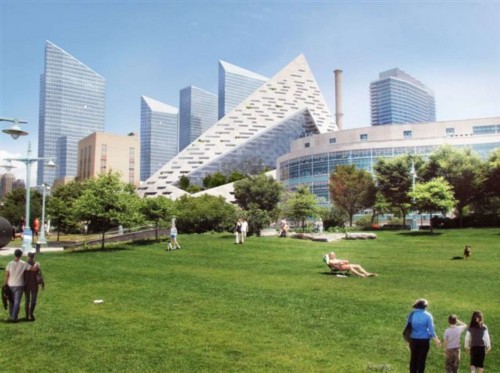 Bjarke Ingels started BIG Bjarke Ingels Group in 2005 after co-founding PLOT Architects in 2001 and working at OMA in Rotterdam. Through a series of award-winning design projects and buildings, Bjarke has developed a reputation for designing buildings that are as programmatically and technically innovative as they are cost and resource conscious. Bjarke has received numerous awards and honors, including the Danish Crown Prince’s Culture Prize in 2011, the Golden Lion at the Venice Biennale in 2004, and the ULI Award for Excellence in 2009. In 2011, the Wall Street Journal awarded Bjarke the Architectural Innovator of the Year Award. In 2012, the American Institute of Architects granted the 8 House its Honor Award, calling it “a complex and exemplary project of a new typology.”

Alongside his architectural practice, Bjarke taught at Harvard University, Yale University, Columbia University, and Rice University and is an honorary professor at the Royal Academy of Arts, School of Architecture in Copenhagen. He is a frequent public speaker and has spoken in venues such as TED, WIRED, AMCHAM, 10 Downing Street, and the World Economic Forum.