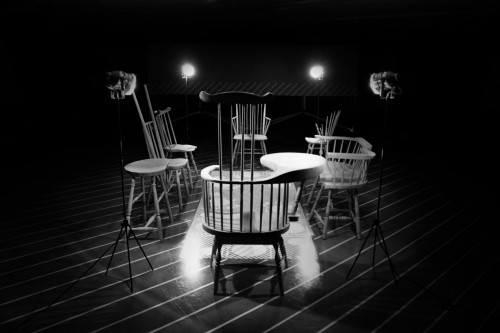 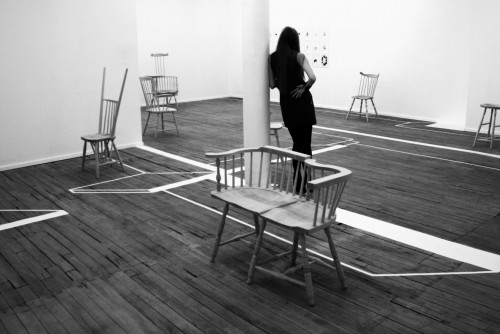 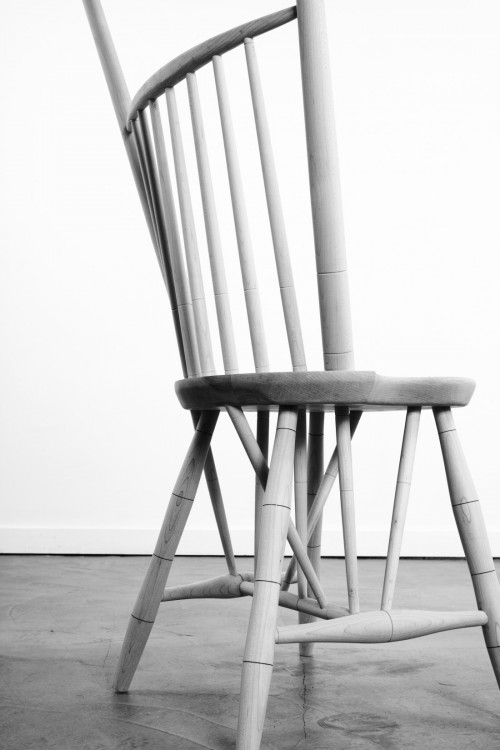 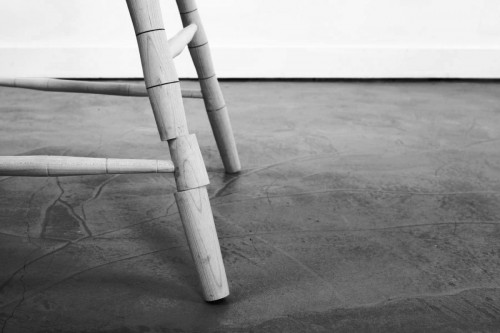 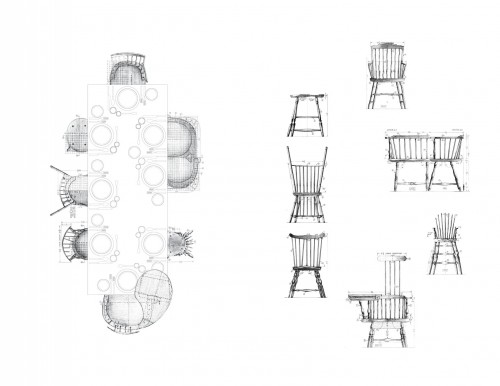 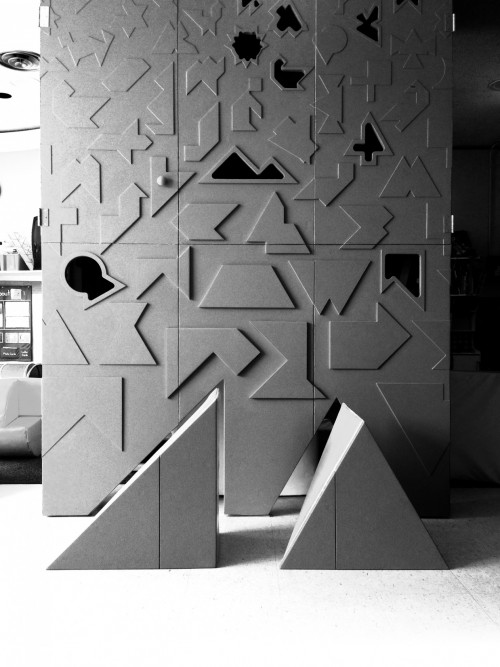 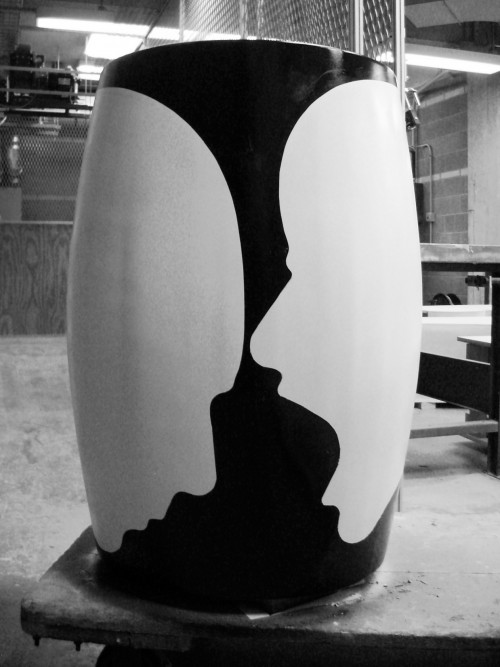 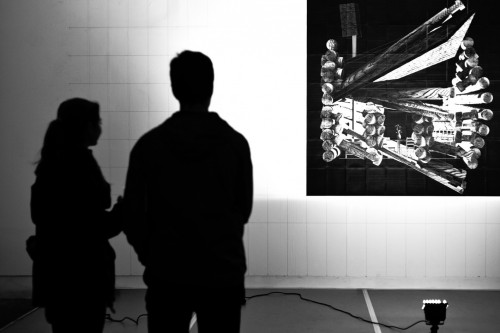 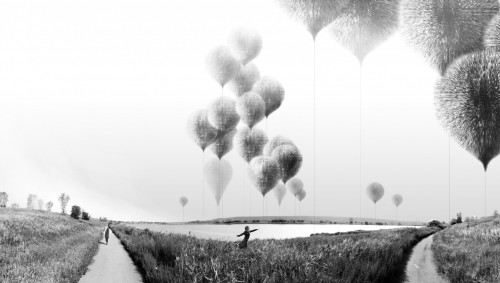 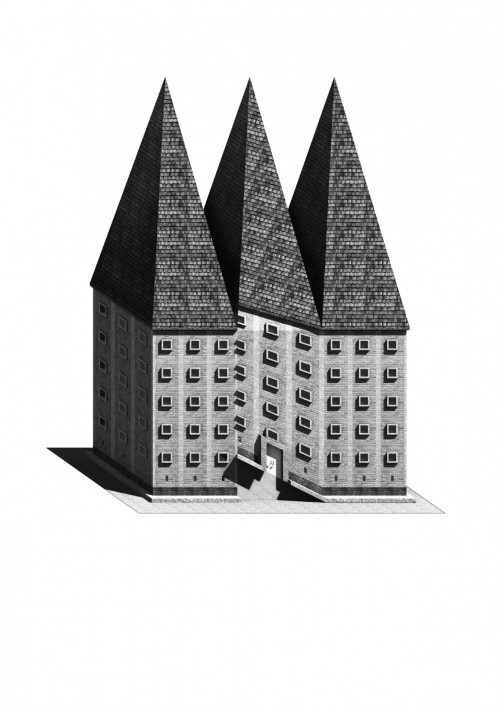 The Allegorist, A Palace in Axonometric View with a Local Vanishing Point. Published in Log 31: New Ancients (Anyone Corporation, 2014)

Thomas Kelley (b. 1984) was raised in Canberra, Berlin, Warsaw, Tegucigalpa, Oxford, Lima, and Washington D.C. Previously, Thomas has worked for the architecture practices of Brasil Arquitetura Studio in São Paulo, Asymptote Architecture in New York, and Skidmore, Owings, and Merrill in Chicago.

Most recently, the practice was awarded the 2014 Architectural League of New York Prize for Young Architects and Designers.  Their drawings are currently on exhibit at the 2014 Venice Architecture Biennale and published in Log 31: New Ancients.