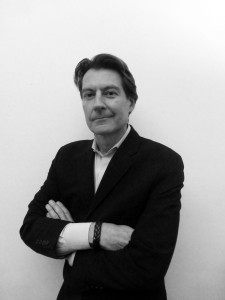 Jay Valgora’s Manhattan based practice, STUDIO V Architecture, is dedicated to the reinvention of the contemporary city. The Studio addresses multiple themes in its designs including creating a new architecture of transformative edges and sustainable communities, radical adaptive reuse, and experiments in innovative structures and fabrication.