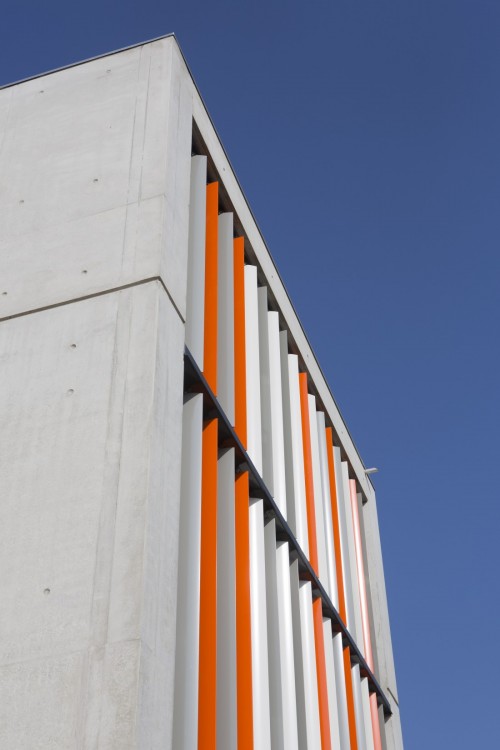 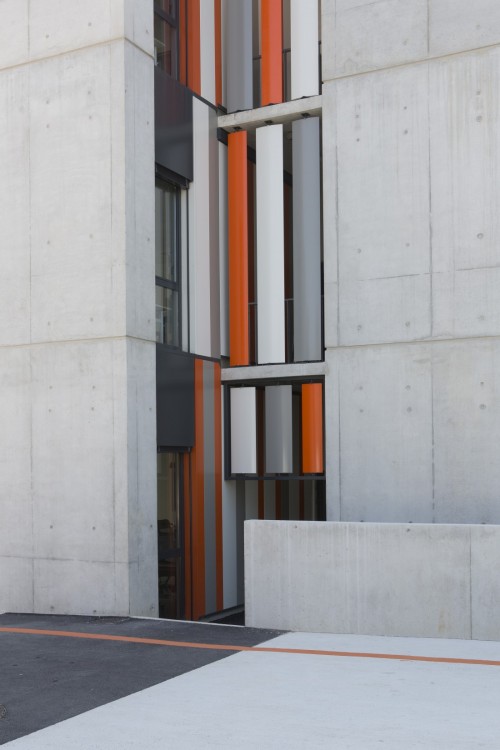 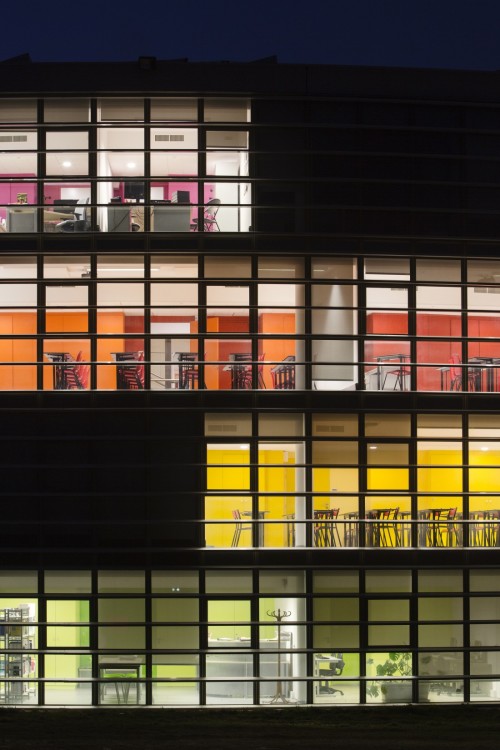 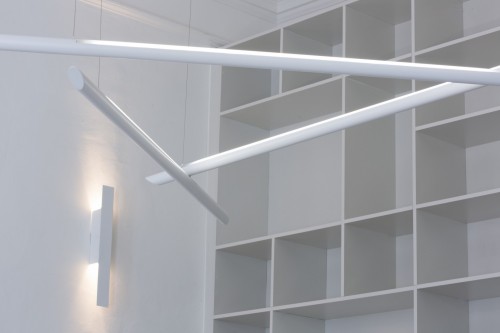 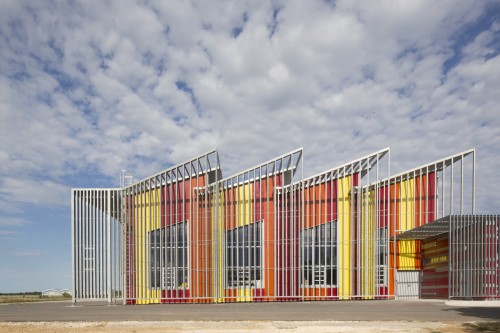 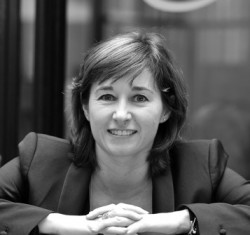 Elodie Nourrigat is an architect and graduate of the Ecole Nationale Supérieure d’Architecture de Montpellier (ENSAM). In 2002, she was awarded a Master’s degree in Philosophy from Université de Lyon III, followed by a PhD in Architecture in 2011, under the supervision of Chris Younès at the Paris la Villette ENSA, part of Université Paris 8. She has worked as a professor at ENSAM since 2004.

In 2000, she co-founded N+B Architectes with Jacques Brion in Montpellier. Both partners split their time between working for the firm, teaching, and carrying out research. They renamed their firm NBJ Architectes after taking on a new partner in 2013.

Nourrigat and Brion have won many awards for their work. In September 2008, they were invited to exhibit at the 11th Architecture Biennale in Venice as part of the French Pavilion. That year they also won the ‘Europe 40 under 40’ prize, which is awarded by the European Centre for Architecture, Art Design and Urban Studies to the 40 best firms in Europe with partners under the age of 40. In June 2008, Elodie Nourrigat won the ‘Atkins Inspire Award’ in London, a prize for women who have made an outstanding contribution in the field of civil engineering. A year later, the firm’s Parc d’Activité de Camalcé project in Gignac was awarded the ‘International Award 2009’ by the Chicago Athenaeum Museum and the European Centre for Architecture, Art Design and Urban Studies.

In 2001, Elodie Nourrigat’s research took her to Kyoto, Japan, where she held a residency at Villa Kujoyama as part of a program organized by the Institut Français and the French Ministry of Foreign Affairs. She was able to continue this research in 2002 after winning the ELECTRA grant awarded by the Fondation EDF. In 2013, Elodie Nourrigat was one of five nominees shortlisted for the Prix de la Femme Architecte (Women in Architecture Prize) awarded by the French Ministry of Culture and Communication, the Ministry of Women’s Rights and the Ordre National des Architectes.

As an architect, with Jacques Brion, they are investing in the communication of the architectural culture and the want to offer a visibility to young architects. For that, in 2006, they create and since organize each year in June, the Festival of the Lively Architectures in Montpellier city which invites young architects to construct a project in the courtyards of mansions of the city of Montpellier.