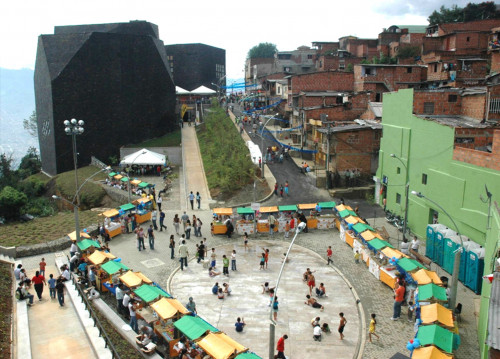 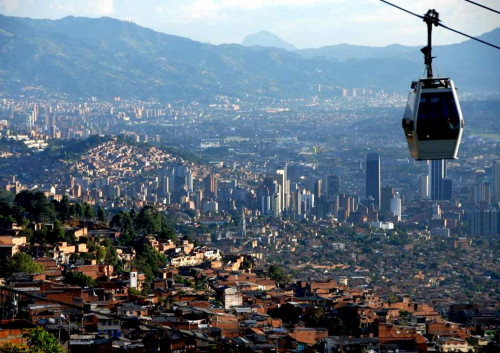 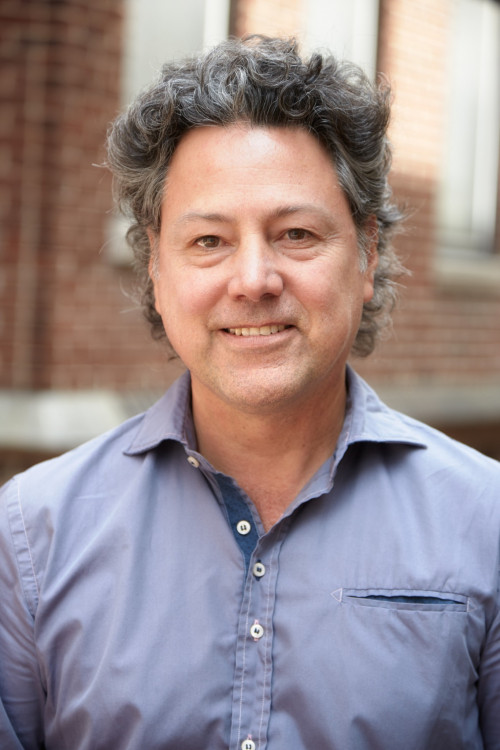 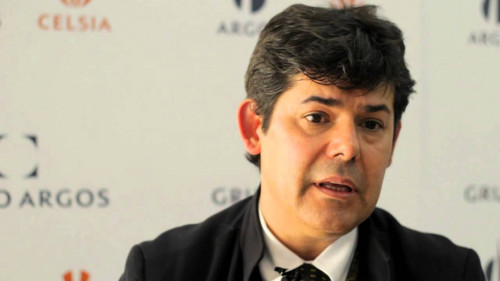 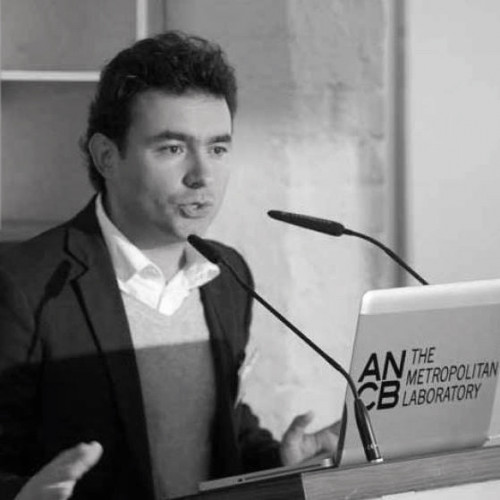 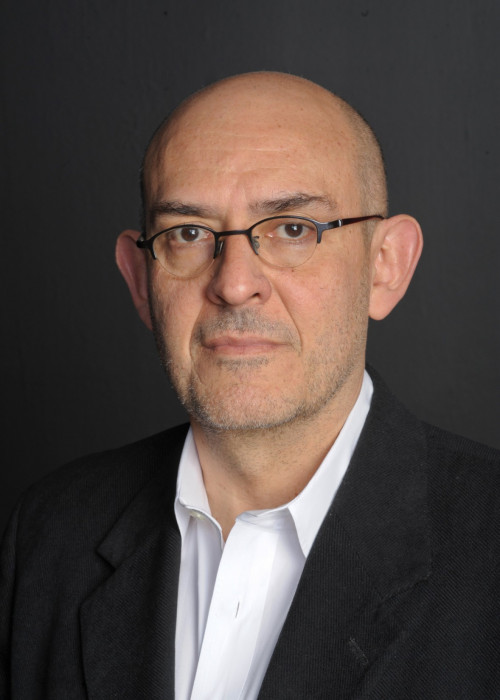 In the span of a few years the city of Medellín went from being one of the most violent cities in the world to being recognized internationally as an example of innovative social and political  transformation where architecture and urban design have played a key role in the process.

In recent years the city has received international prizes that recognize the value of its urban transformation, the innovation in the construction of public infrastructure as well as its strategies to stimulate innovation and education.

Three of the city key players in this process will be with us to explain the multifaceted aspects of the process. Each of them has held a key position and played a central role in the process from different perspectives.

Alejandro Echeverri, Jorge Pérez and Alejandro Restrepo have worked closely with several city mayors  as city architects or directors of city planning  in developing urban visions, strategies and projects for the city.

On Monday they will lecture in Slocum Hall.  Each of them will present an aspect of the city’s process of transformation and the projects they have directed

On Tuesday there will be a symposium where they will discuss strategies that architecture and urbanism can develop  in the social and political transformation of the city.