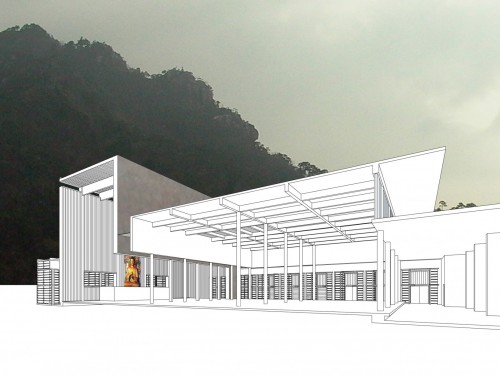 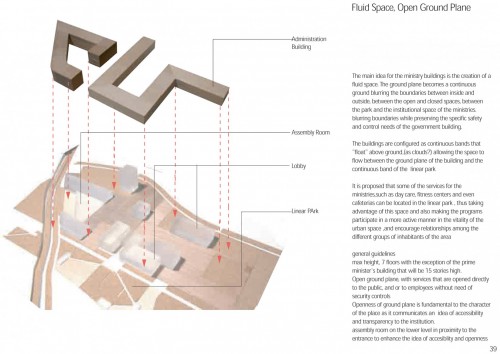 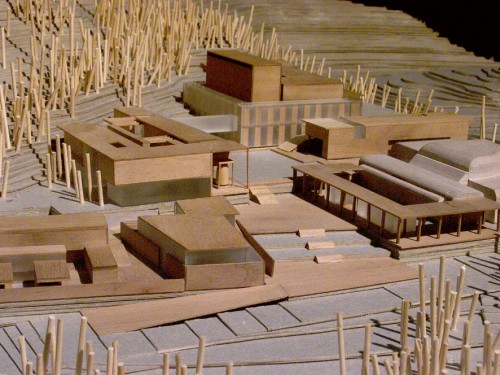 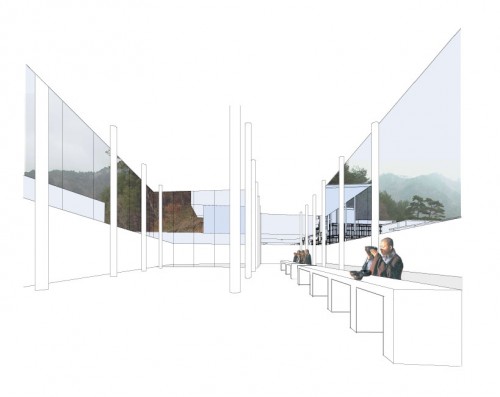 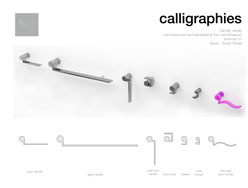 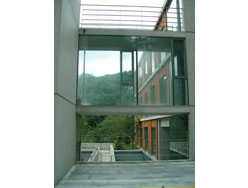 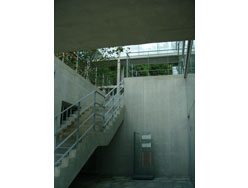 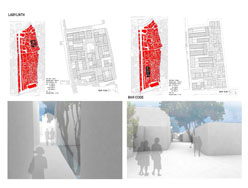 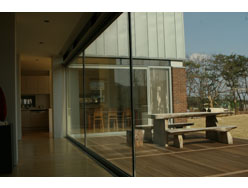 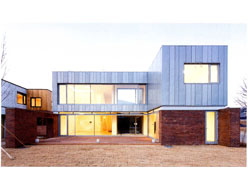 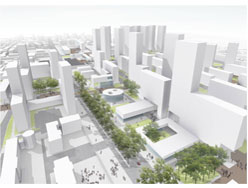 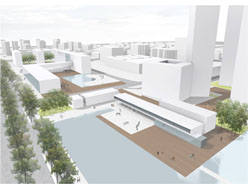 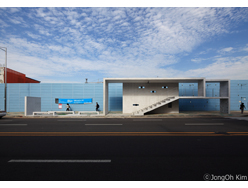 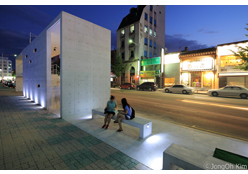 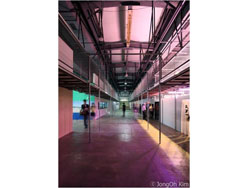 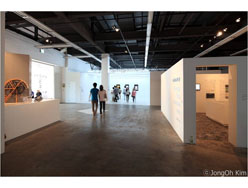 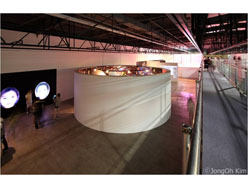 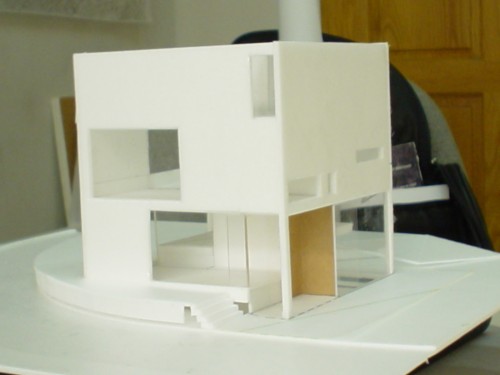 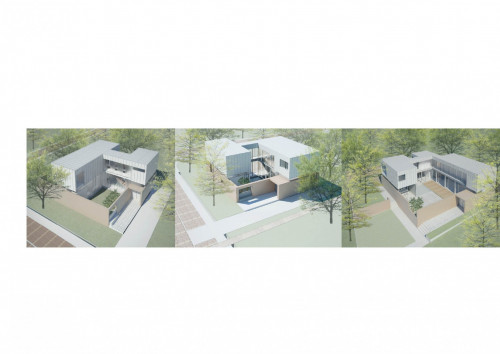 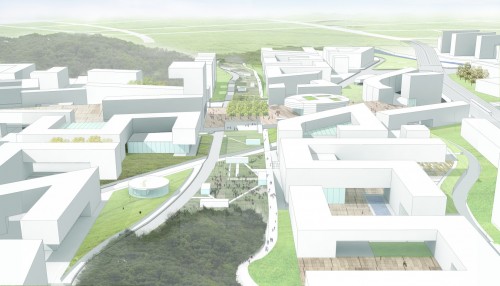 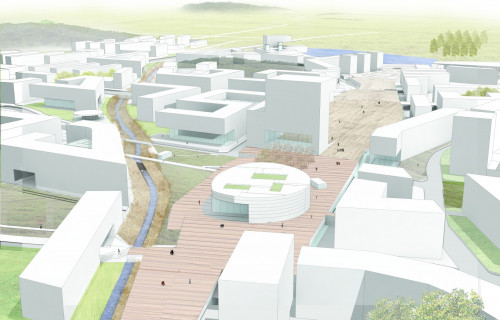 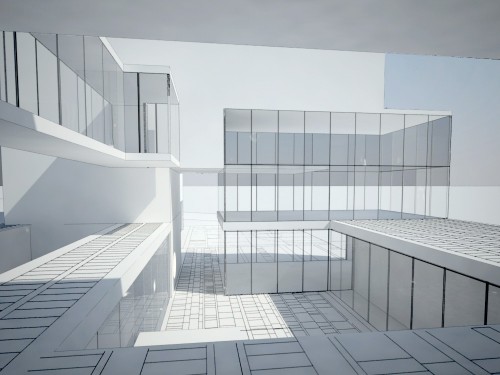 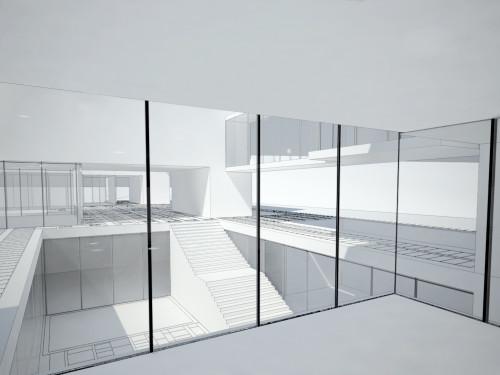 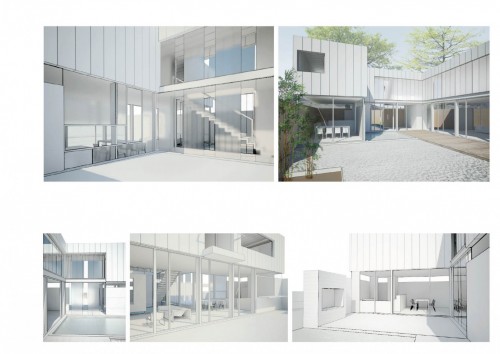 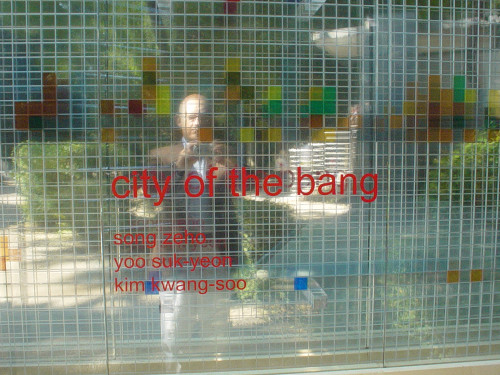 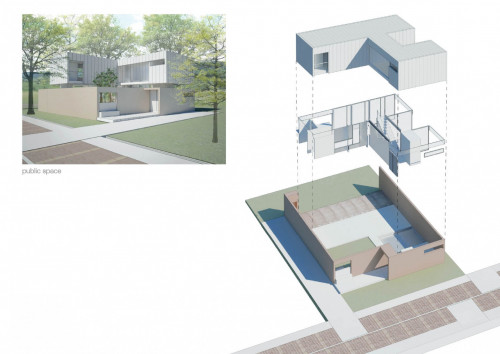 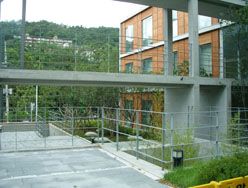 
Francisco Sanin was born and educated in Medellin, Colombia, and is internationally known as an urban designer, noted for his extensive research in the history and theory of urban form. He has taught at Princeton, the Architectural Association School of Architecture in London, Kingston and Greenwich Universities in the UK, and the University of Oregon Oregon School of Architecture and Allied Arts.

He has been a visiting professor in schools around the world, including the Korean National University of Arts, Universidad Simon Bolivar in Caracas, UPB in Medellin, Colombia, and Miami University. He was Director of the Syracuse University Architecture program in Florence from 2004 - 2008.

Sanin is a practicing architect with work in several countries. He has received numerous awards in architectural competitions and has lectured, curated exhibitions, and published internationally.