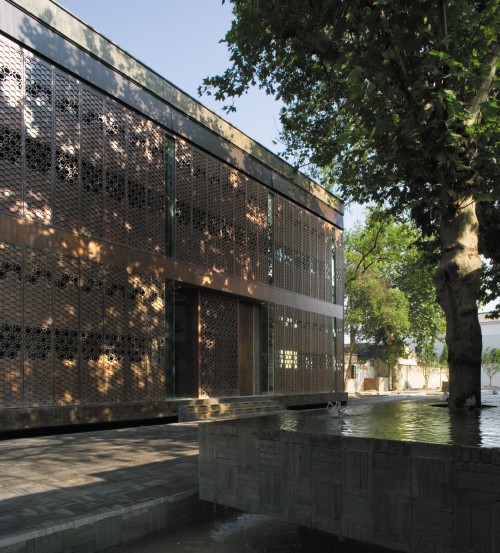 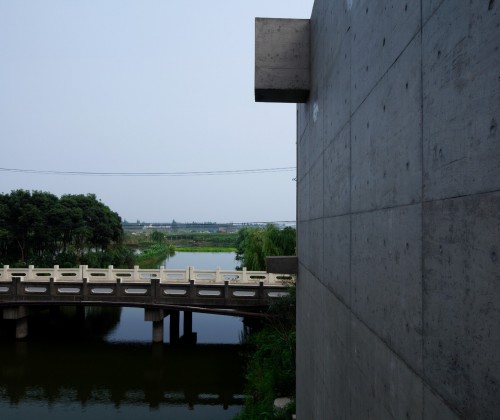 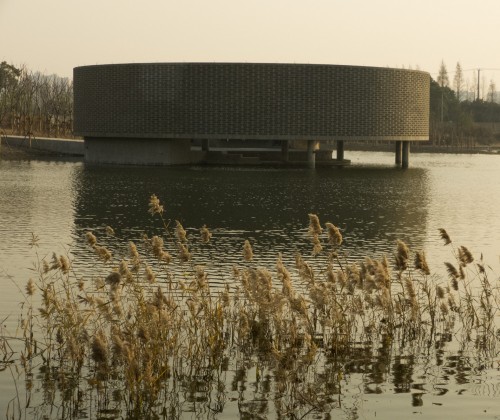 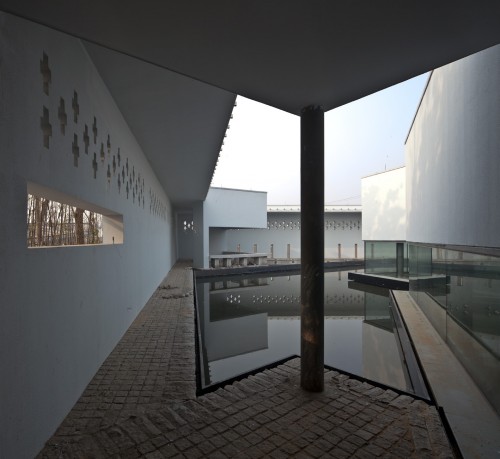 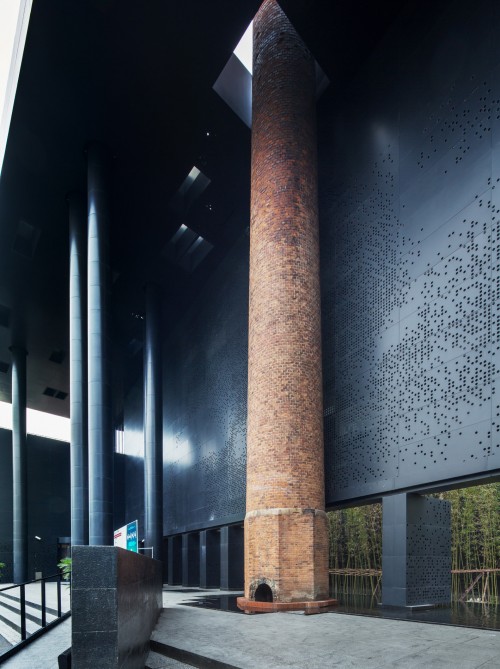 Tong Ming is founding principal of TM Studio in Shanghai, China, and Professor at the College of Architecture & Urban Planning, Tongji University.

TM Studio is a university-based design and research studio practicing architecture, urban design and studies. Its works combine academic researches with professional practices, touching upon the multiple dialectics between tradition and modernity, locality and its transiency.

Since its outset, the studio insists on making architecture in the context of urbanism. TM Studio believes that every single architectural performance should embrace certain social values, because each city represents a rich medley of heterogeneous individuals, or a living system bearing numerous thoughts and motives.

If the entire social history and collective life were treated as a continuous process of construction, the city itself, with all the places in it, turns out to be a container under unceasing adjustment. The city fabrication does not only result in concrete edifices and environment, but also on deeper levels delicate rearrangement and refinement of the urban network, on which human beings are connected and social interactions are fabricated.

Therefore, designing architecture in an urban context leads to a methodology of  fabricating, systematic researches weigh no less than physical construction. Through accurate spatial intervention, and by linking an individual architecture to a broader urban network, TM Studio tries to relate individual architectural motives to the collective will of the city. Only when this relationship is setup, the ultimate objective of architecture design might be achieved: creating better surroundings for life and demonstrating higher intentions of civilization.