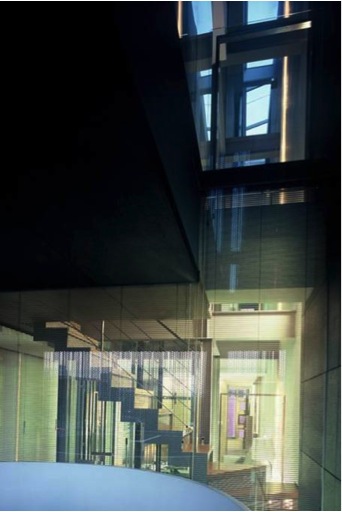 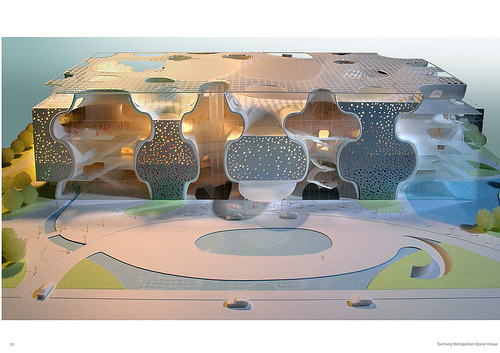 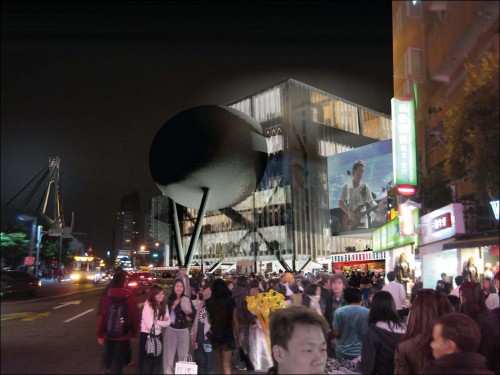 In the past decade, Taiwan has hosted more than two dozen international competitions. While some of winners are familiar names who get to realize some of their most ambitious projects, others are newcomers who won their chance to build their first big projects. The former includes OMA/Rem Koolhaas, Toyo Ito, SANNA, Shigeru Ban, Mecanoo, etc., the latter, Jesse Reiser and Nanako Umemoto, Neil Denari, Sou Fujimoto. David Tseng’s talk will closely examine the processes and projects, the triumphs and missed opportunities, current statues and future impact.

C. David Tseng is Professor of Architecture and Dean of the College of Humanities and Social Sciences, National Chiao Tung University, Taiwan. He also founder of an architectural practice, CitiCrafts. He was educated at Harvard University Graduate School of Design where he received a Master of Architecture degree.

Tseng has served as a committee member on the Sustainability Task Force of Ministry of Education, Taiwan, the Urban Planning Task Force of Taiwan High Speed Rail Special Districts for Executive Yuan, and served as the Consultant General of the Built Environment to the Mayor for the cities of Taichung and Taipei. The significance of this appointment has been showcased in public projects such as Taichung Metropolitan Opera House (Toyo Ito), Taipei Performing Art Center (Rem Koolhaas), Taipei Popular Music Center (Reiser and Umemoto) and Taichung Gateway Park (Stan Allen).

Tseng founded CitiCrafts upon his return to Taiwan where he was selected as Emerging Talent by Taiwanese Institute of Architects. The houses he designed, Op.2/1 and House WW consecutively won top prizes in the first and second biennial Taiwan Architecture House Award. The work he involved appeared on international journals, such as Architecture+Urbanism, Plan, Architecture and Progressive Architecture, Dialogue and Taiwan Architecture.

In 2014, Tseng led his team, Unicode, 30 students and 8 faculty members from National Chiao Tung University, to win Solar Decathlon Europe 2014 in Urban Design, Innovation and Energy Efficiency categories. The project, Orchid House, showcased his commitment to sustainable architecture and the achievement in excellence of design.