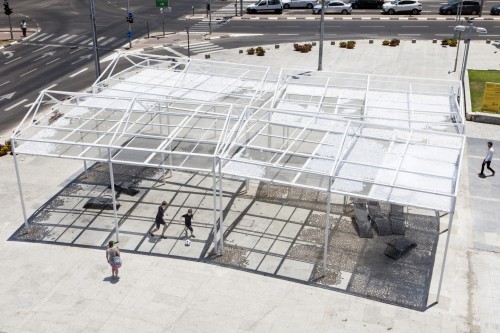 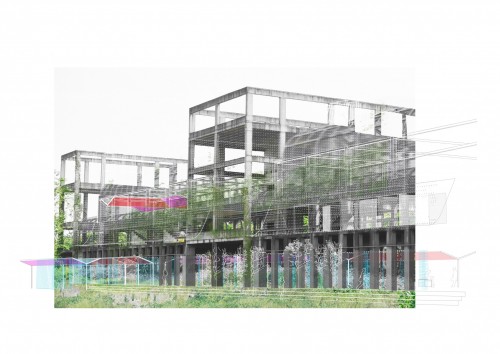 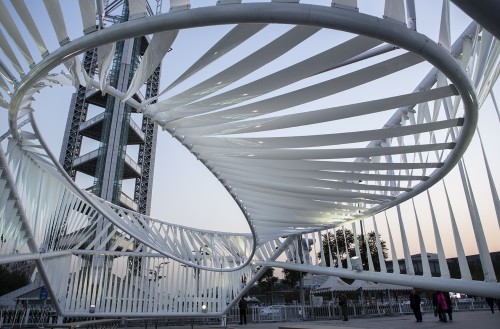 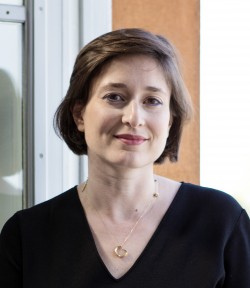 Rachely Rotem, LEED AP BD+C is the Richard Gluckman Visiting Critic at Syracuse Architecture this semester. She leads MODU Architecture (Brooklyn, NY) with years of experience designing a wide range of project types and scales. She has won the Founders Rome Prize (2016) and numerous other competitions, including those organized by Design Museum Holon (2014), Beijing Architecture Biennial (2013) and the Athens Olympic Games (2004). Design awards include the AIA New Practices New York award (2016) and the Core77 award (2011). Before starting her first solo practice in 2009, she worked for established architecture practices in both Tel Aviv and New York. Rachely Rotem holds a Bachelor of Architecture degree from Technion (Cum Laude) in Haifa and a Master in Advanced Architectural Design from Columbia University, where she was awarded both the Lowenfish Prize and the William Kinne Fellows Prize. She is currently a Visiting Assistant Professor at the Pratt Institute and has taught at Rhode Island School of Design, Cornell University and the University of Pennsylvania. Rachely Rotem is a LEED Accredited Professional in Building Design and Construction.