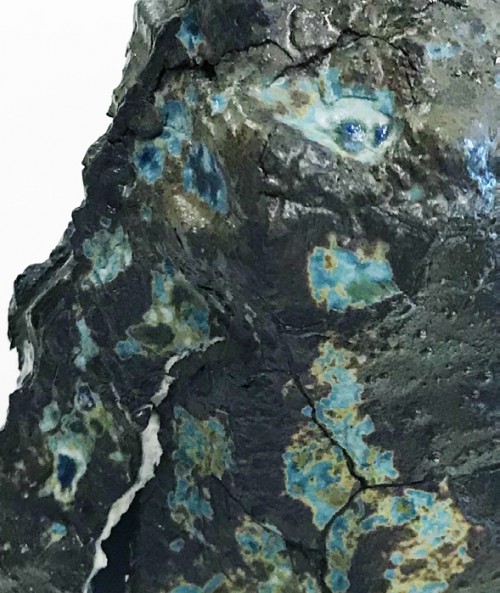 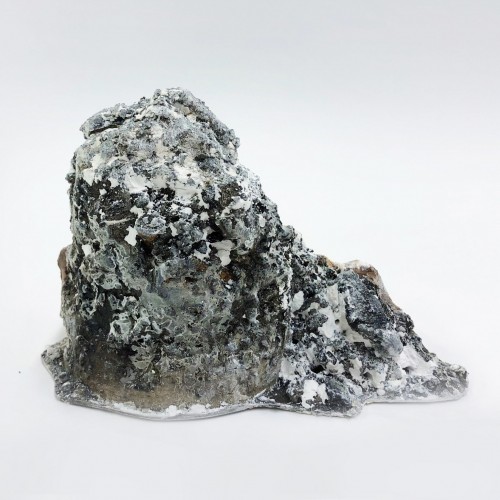 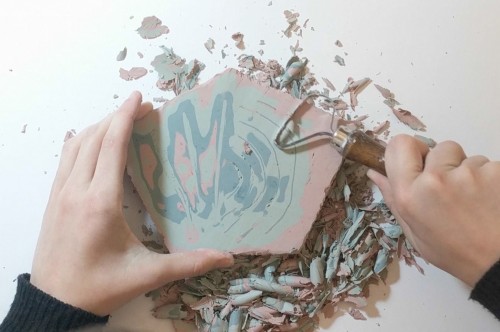 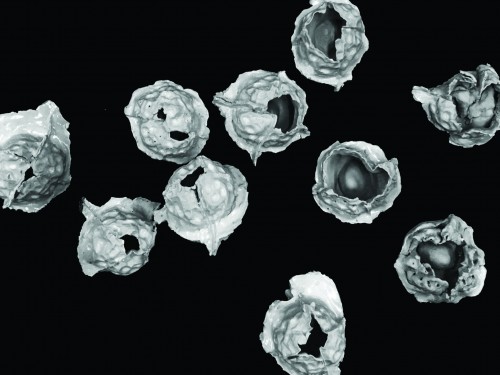 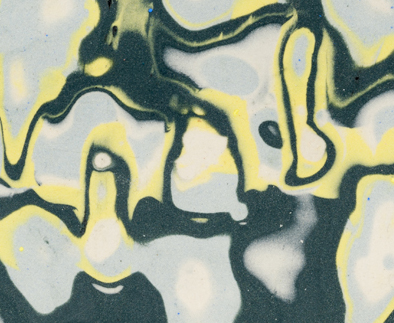 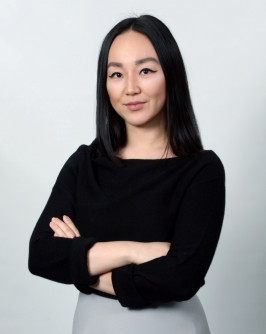 Linda Zhang, Boghosian Fellow 2017-2018The fellowship is intended to provide emerging architects an opportunity to spend a year teaching and developing a body of design research at the School of Architecture.

Linda Zhang, the 2017-2018 Boghosian Fellow, has focused her research and teaching simultaneously on the process of thinking through making, and on the material results of that making. In fall 2017, with the support of the College of Visual and Performing Arts Department of Ceramics, Zhang taught “Iterative Ceramics,” a School of Architecture elective course that focused on memory and “the architecture of loss.” Architecture students used slipcasting and mold-making techniques to explore distinctly architectural forms of memory. Final projects were on display in the Slocum Hall Marble Room.

The over-arching themes of architectural memory—intervening with history and identity via material processes— has carried over to the spring 2018 semester in Zhang’s seminar course, “The Other Place: Ghosting Unspoken Nothings,” and her visiting critic studio, “Containing Elsewhere: Cenotaphs for the Burned Books of Bebelplatz.”

Two upcoming public events will showcase and facilitate public discussion of Zhang’s year-long research and the work of her students.

“Beta-Real,” the 2017-2018 Boghosian Fellow symposium, will be held Friday, March 23, from 2 p.m. to 5 p.m. in Slocum Auditorium, and will bring together a diverse group of seven thinkers and makers to explore the philosophical turn away from singular, knowable, stable, and metaphysical absolutes, towards a multitude of experiential, ambivalent, shared realities.

On May 3, a culminating exhibition of Linda Zhang’s fellowship research, “Beta-Real: The Materiality of Loss,” will open with a special gallery talk in the Slocum Hall Marble Room at 6 p.m. by K. Michael Hays, Eliot Noyes Professor of Architectural Theory, Associate Dean for Academic Affairs, and interim chair for the Department of Architecture at the Harvard University Graduate School of Design. An exhibition opening reception will follow Hays’ talk.

“It is a great honor to share the opening of the exhibition with K. Michael Hays,” says Zhang. “His writings and teachings, as well as our conversations, continue to play a central role in my design thinking. Through the format of a gallery talk, we will continue a dialogue around the genealogy of memory, the experience of history, and subject formation which can be traced back to a graduate seminar he taught at Harvard GSD entitled ‘Critical Memory and the Experience of History.’  An important aspect of that seminar was the positioning of ‘architecture as a foundational phenomenon of being in the world’ which, for me, is inseparable from the disclosure of making as thinking because it posits the experienced affects of architecture as a mode of knowledge.”

“Beta-Real: The Materiality of Loss” emerges out of a sustained cross-disciplinary dialogue between architecture, ceramics and philosophy that has taken place throughout the Fellowship year via the Syracuse University College of Visual and Performing Arts departments of ceramic and sculpture, as well as the College of Arts and Sciences department of religion. Says Zhang, “If making is thinking, if the process of slip-casting is itself a form of cognition—production as thought—then it is necessary to highlight the social and cross-disciplinary nature of these material explorations.” (by Elaine Wackerow)