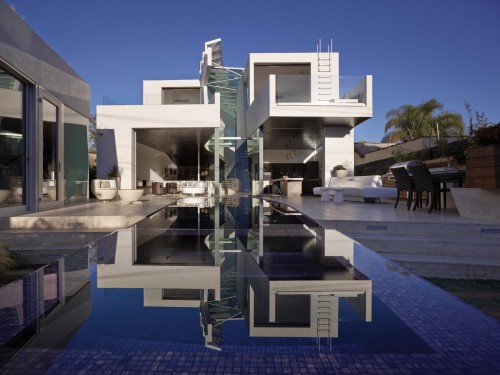 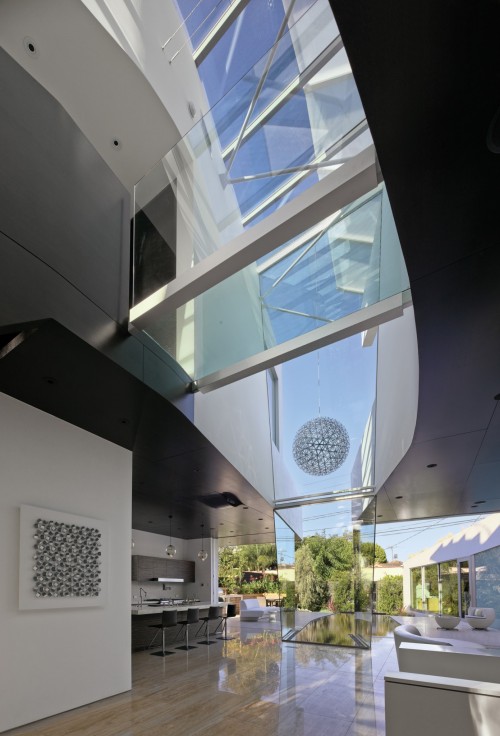 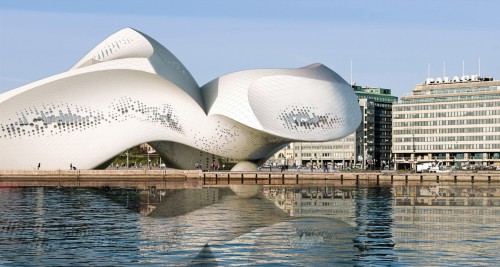 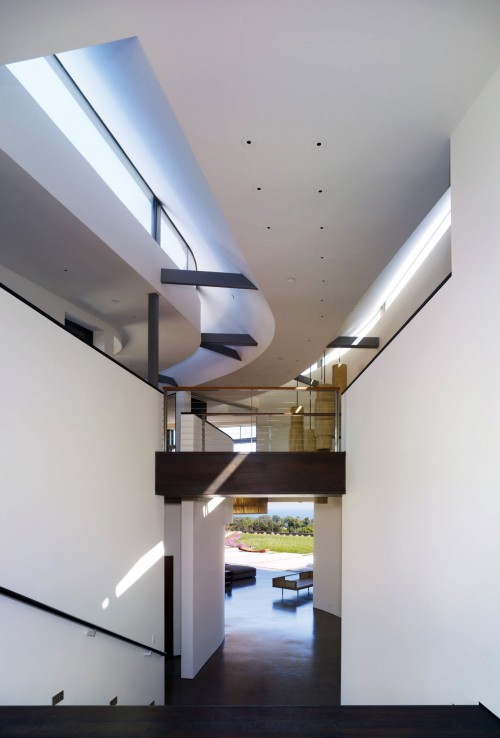 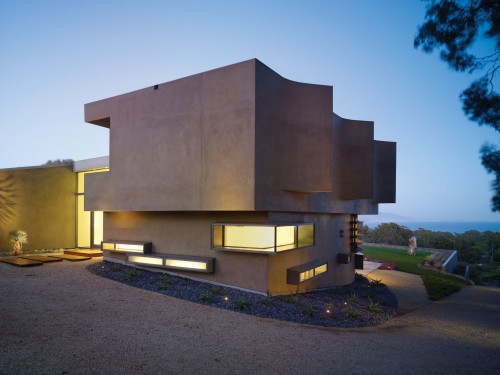 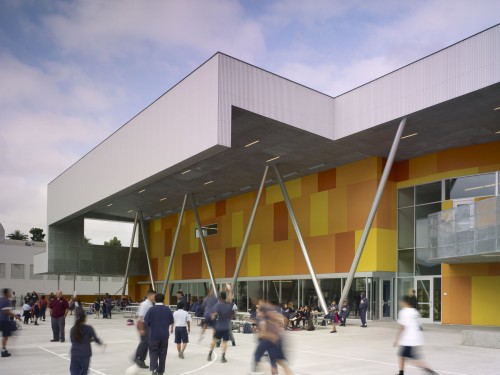 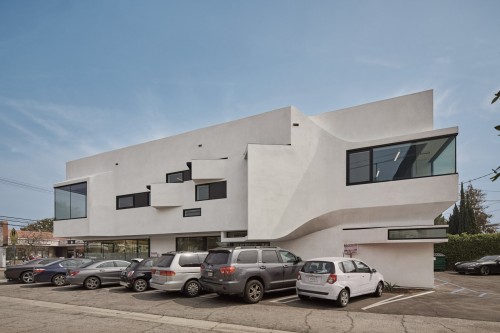 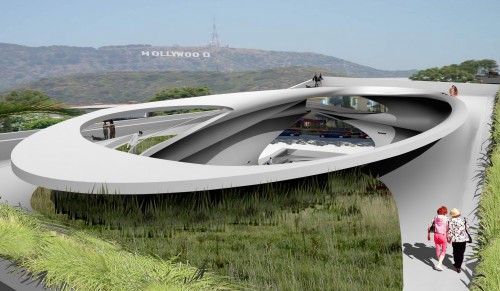 Margaret Griffin FAIA is an alum of Syracuse Architecture, receiving her B.Arch in 1986. She was a fellow at the American Academy in Rome in 1989, and received an M.Arch from the University of Virginia in 1991.

Griffin is co-founder and principal of the Los Angeles based, Griffin Enright Architects, a collaborative practice recognized for its noteworthy and forward thinking designs since 2000. Their work combines innovation and experimentation to explore cultural complexities relative to the built environment. Griffin Enright Architect’s work has been extensively published, exhibited locally, nationally and internationally, and has received over fifty awards for design excellence including local, state and national AIA awards and the American Architecture Award from the Chicago Athenaeum. In addition to guiding a progressive practice, Margaret has taught graduate and undergraduate architectural design for more than twenty-three years at universities including USC, UCLA, Syracuse University, UT Austin, and SCI-Arc, where she is currently on the design faculty. She earned a Bachelor of Architecture from Syracuse University and a Master of Architecture from the University of Virginia. Margaret was also granted a fellowship from the American Academy of Rome to investigate the relationship between urban from and landforms, a subject she continues to examine in her practice through the integration of landscape and urban design into her practice. Ms. Griffin also expands her practice through community engagement, both as a member of Santa Monica’s Architectural Review Board and previously as a director on the Los Angeles AIA Board of Directors.