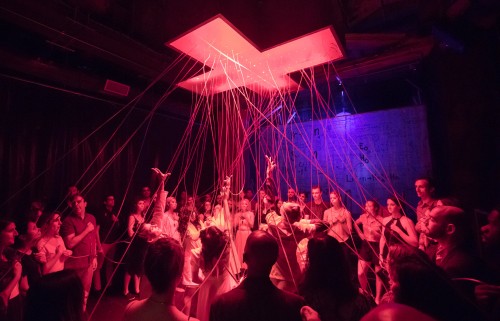 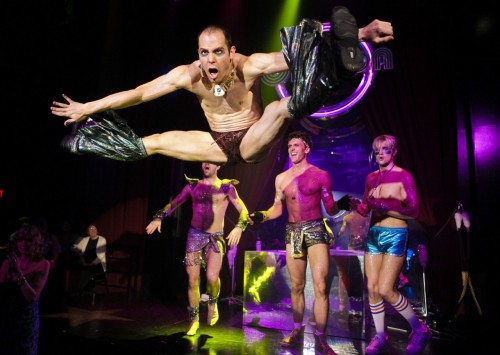 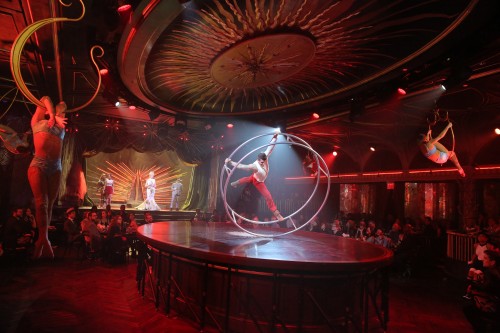 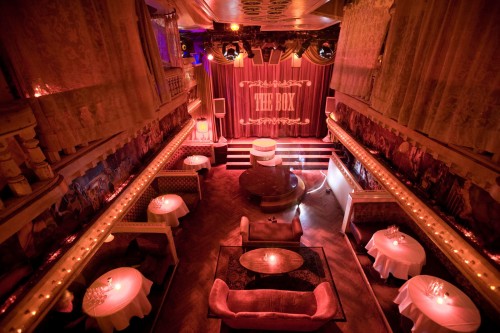 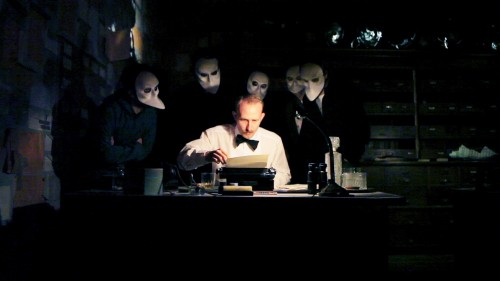 This unique lecture will focus on the theme of urbanism and theatre. Randy Weiner will talk about immersive theater, his history, and what he is working on now. It is held in conjunction with visiting critic Bing Bu’s “Double Scripted Urban Play” fall 2017 studio.

Weiner​ is a producer, venue owner, and playwright. He has been hailed as “the leading impresario of nontraditional theater in New York” by the New York Times, and “a mad genius of nightlife” by The Wall Street Journal. He is the recipient of two Drama Desk Awards (“Sleep No More” and “Queen of the Night”).

With partners Simon Hammerstein and Richard Kimmel, Weiner created the theater nightclub, The Box (first in New York, then in London), for which he continues to serve as a Managing Partner.

With partners Jonathan Hochwald and Arthur Karpati, Weiner produced Punchdrunk’ “Sleep No More” in New York City at the formerly abandoned McKittrick Hotel. Weiner and his partners have gone on to restore The McKittrick Hotel to include a jazz club, Manderley Bar; a restaurant, The Heath; and a roof garden, Gallow Green.

With his wife, Tony Award Winning Director Diane Paulus, Weiner created “The Donkey Show,” a disco adaptation of A Midsummer Night’s Dream that has been produced in New York, London, Madrid, Geneva, Edinburgh, Helsinki, Seoul, and throughout the United States.

Weiner is the creator of OBERON, the theater ​nightclub that is the second stage at A.R.T. at Harvard University in Cambridge, Massachusetts. Weiner has worked as a designer for Cirque du Soleil on multiple occasions, and most recently served as the dramaturg for their touring tent show “Amaluna.” Weiner has also collaborated with MIT Media Lab composer Tod Machover and United States Poet Laureate Robert Pinsky to create the opera “Death and the Powers,” a finalist for the Pulitzer Prize.

Weiner has been a member of the Advisory Committee on the Arts at Harvard University and has lectured on theater at Harvard, Columbia University, Barnard College, New York University, and Yale University. Weiner’s work as an entrepreneur in the arts is the subject of a Harvard Business School case study.