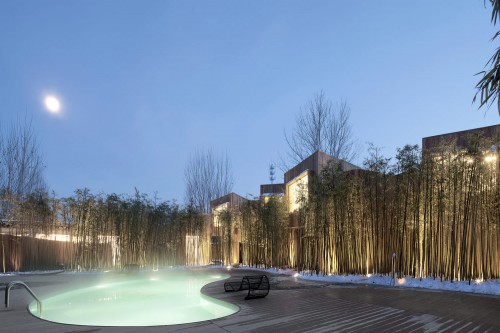 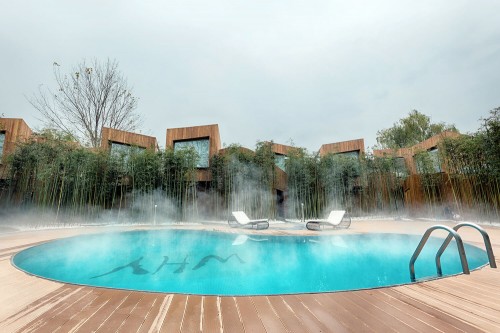 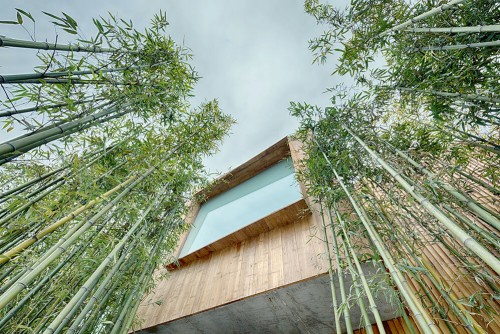 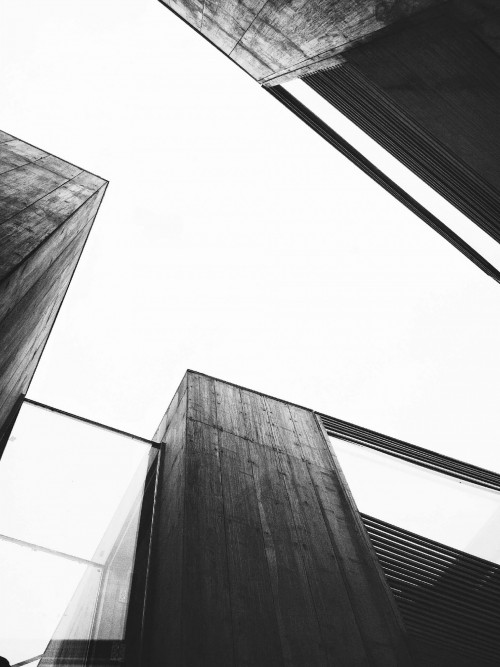 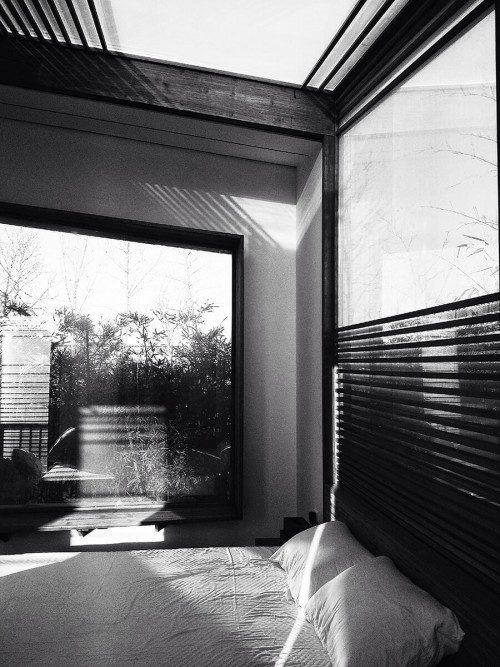 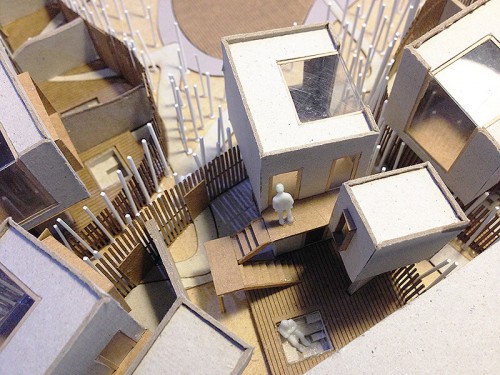 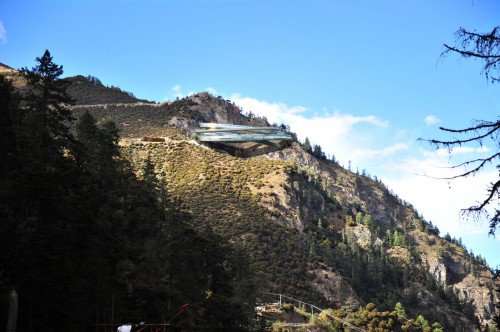 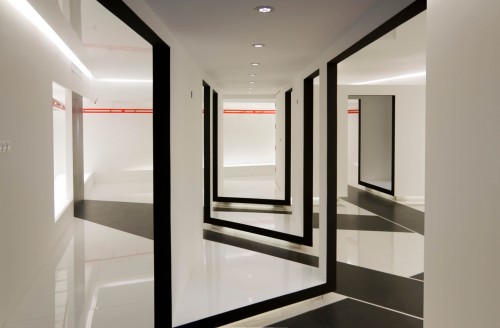 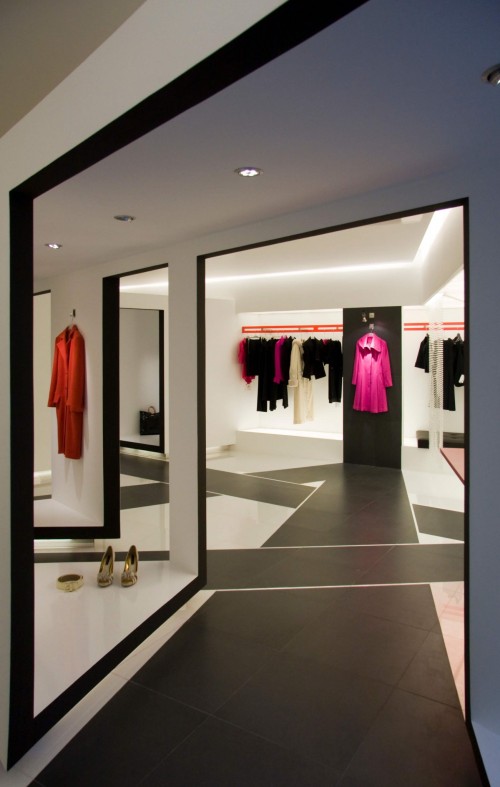 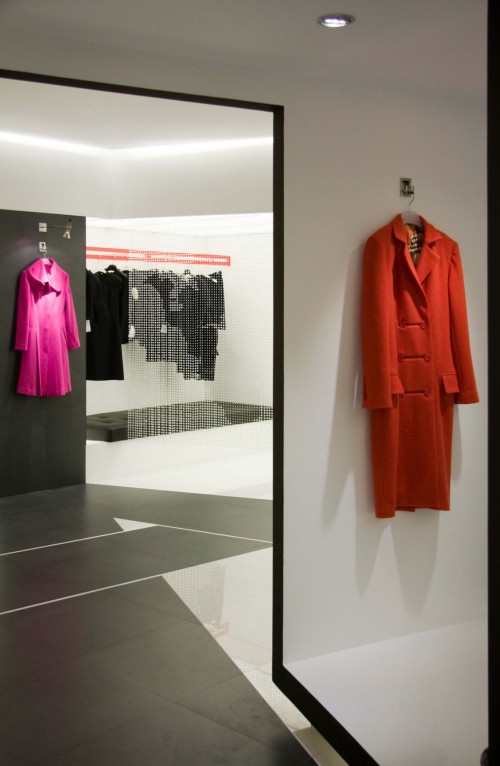 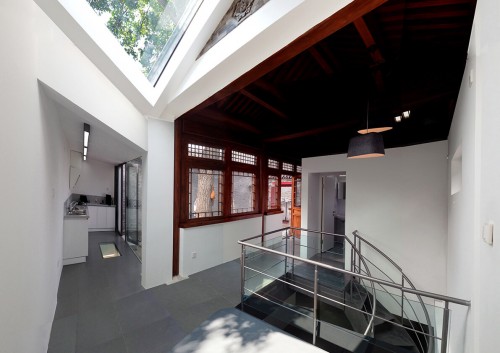 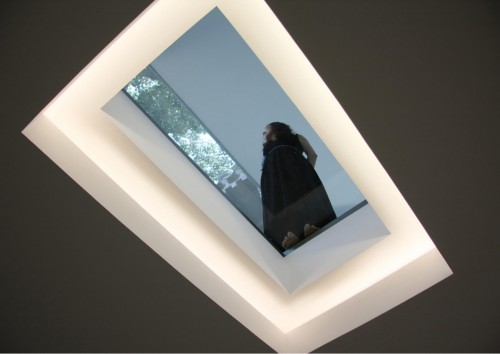 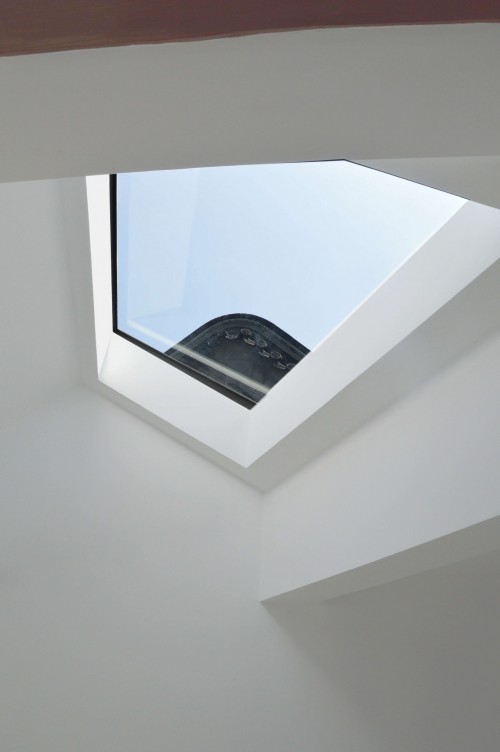 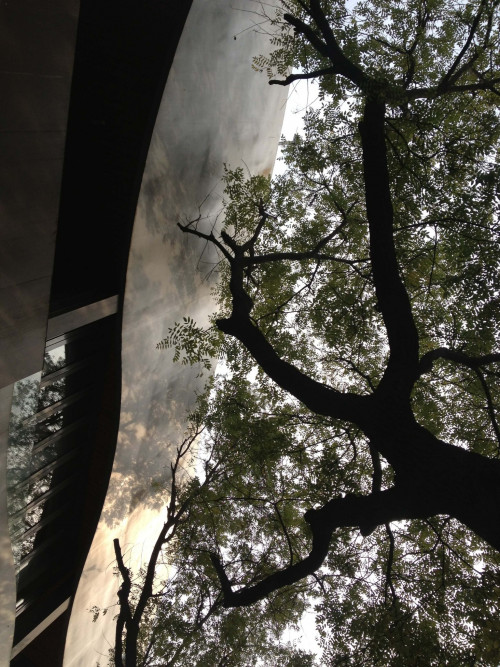 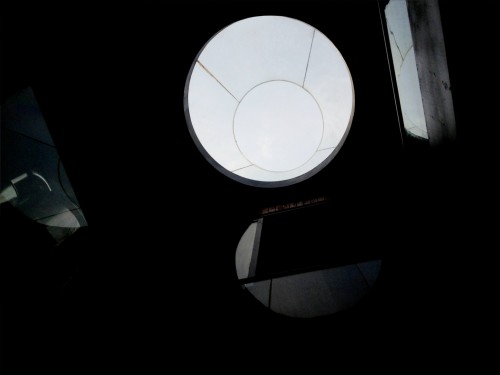 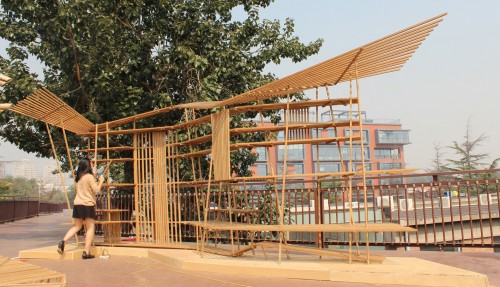 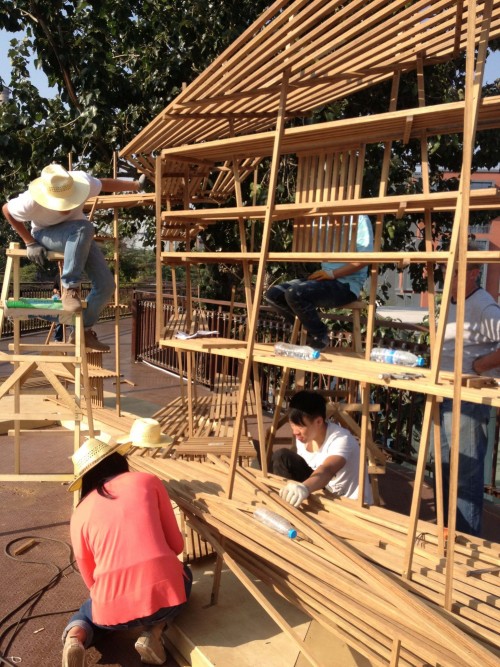 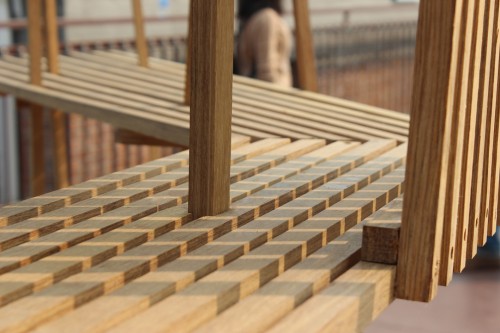 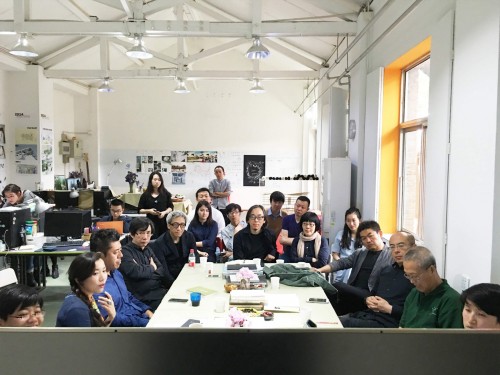 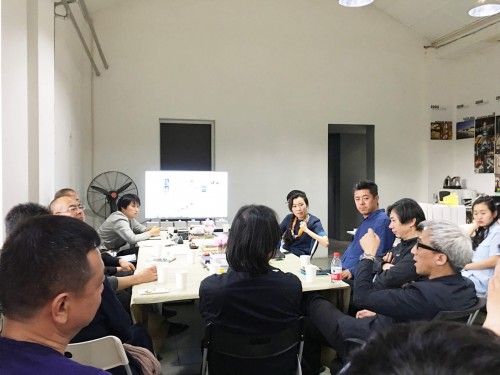 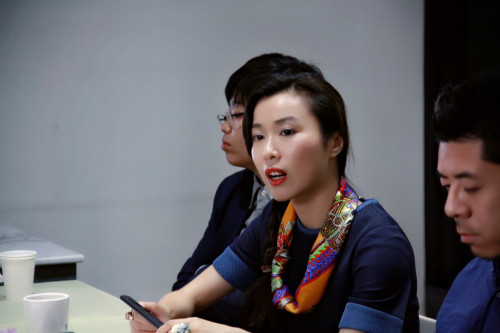 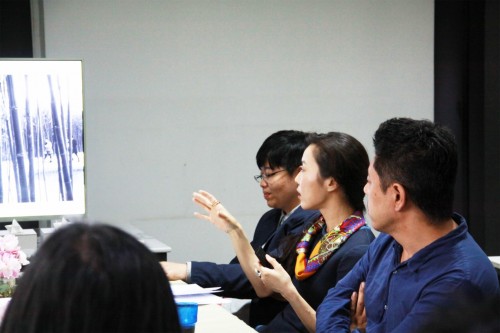 As one of the most innovative and leading architecture firms in China, WEI architects has worked on projects of various scales. Positioned at the crossroads of art and architecture, WEI’s projects were featured in over fifty publications in over ten countries around the globe, including Time Architecture (China), Domus, Archdaily (U.S.), Dezeen (UK), FRAME (the Netherlands), Gestalten (Germany), and Rikuyosha (Japan). Several WEI’s projects have been nominated for international design awards. WEI received a competition award in 2009, the “People’s Choice” as well as the “Most Stunning Design of 2010” awards for the Rizhao Urban Planning Museum, Shandong Province. The “SongMax” store and showroom design was presented at the AIANY Interior Design Lecture series in 2014. One of its recent projects, WHY Hotel, was awarded “the 2015 Best New Hotel”, “Hotel of the Year” and other international and domestic awards. WEI has been profiled and covered by many international media, including CBS News, China Economic Observer News, China Construction News, etc.

WEI architects intends to derive its design concept from emotions in order to create an atmosphere-driven synergy that highlights the interaction between people and the built environment. WEI adopts the conceptual approach of creating a “Suffused Space” to outline a spatial parameter that encourages users to appreciate their own intuitive perceptions and maximizes their bodily experience.

During the 2015 Beijing International Design Week, Na Wei, in collaboration with China Building Center and Beyond Architecture, curated the section of Design for Children and created the designer union of Children design. Meanwhile, Na, a key committee member of YaleWoman China, has been organizing and participating in many social activities for entrepreneurial women in China.

Prior to forming WEI architects / ELEVATION WORKSHOP, Na Wei used to work for Beyer Blinder Belle Architects and Planners LLP in New York and was responsible for the design of several major projects. She also worked for the Office for Metropolitan Architecture (OMA) in Rotterdam as a project manager.