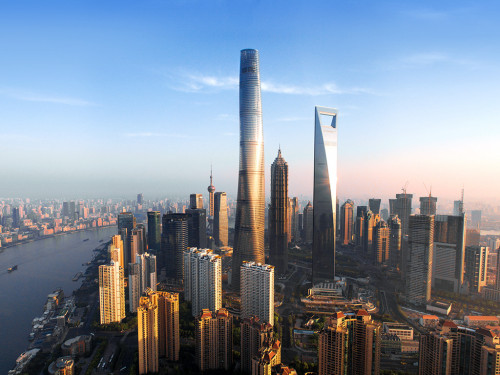 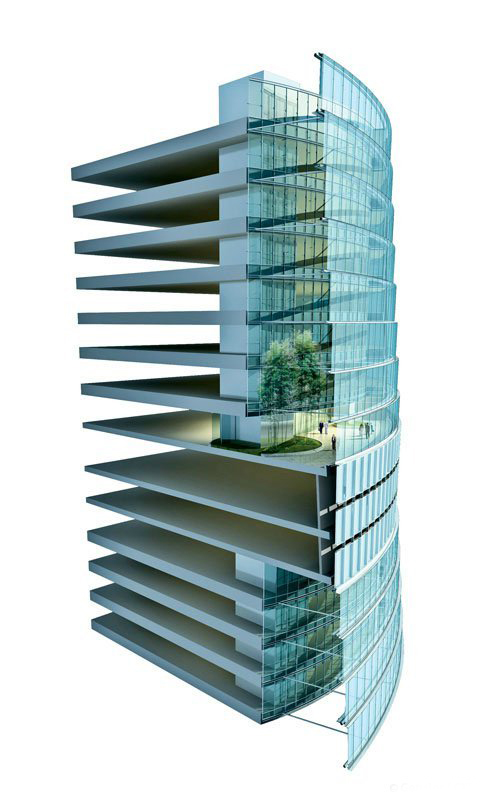 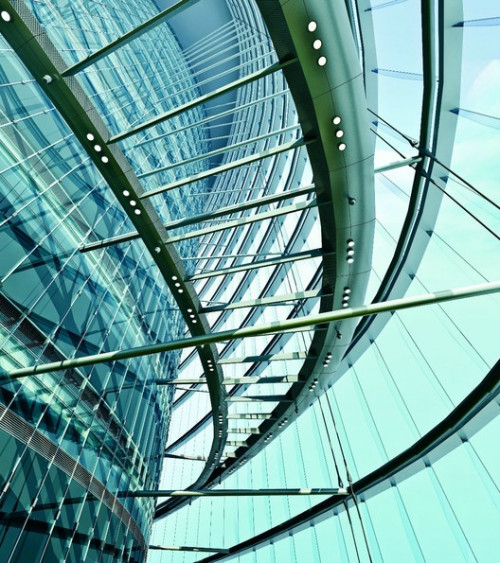 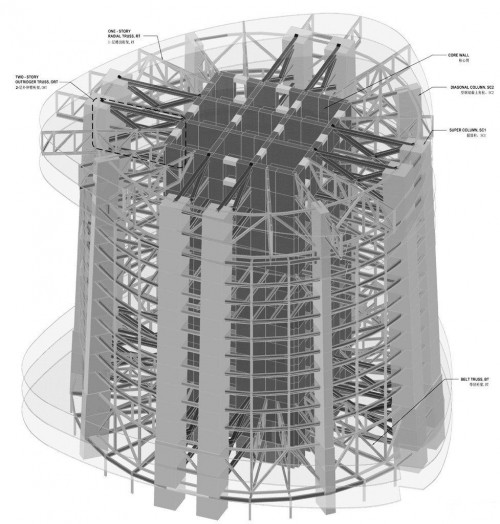 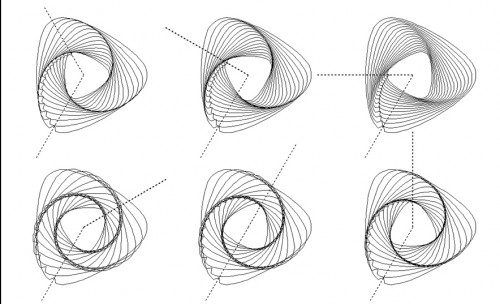 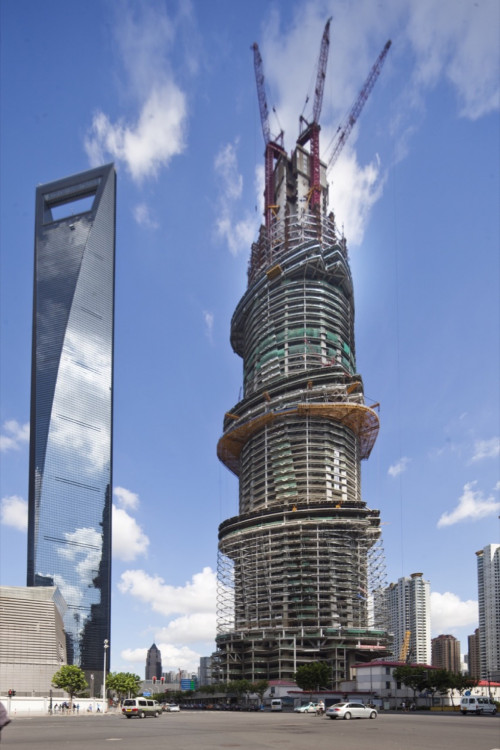 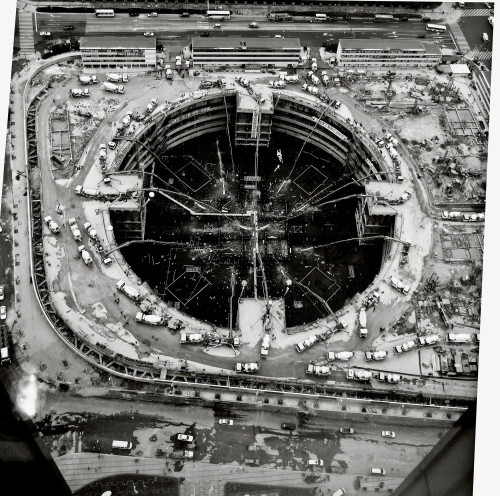 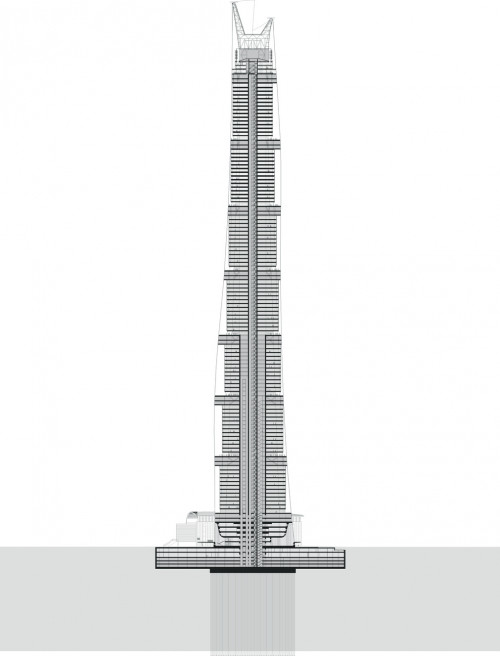 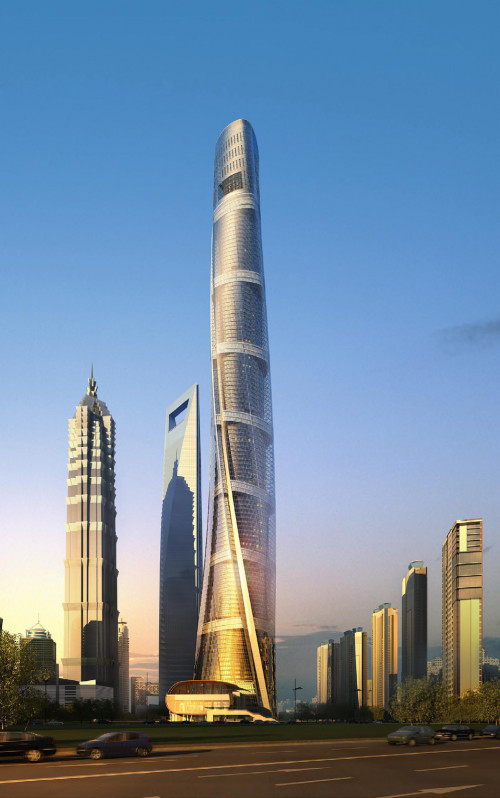 Michael Peng is a senior architect at Gensler, the world largest design firm. Among his many building credits, Peng worked on all aspects and oversaw the facade design of China’s tallest building, the Shanghai Tower. Peng has authored numerous essays on parametric design and has lectured on this topic at many universities and international seminars.

Michael Peng is dedicated to the crossover research of art and design field, and has achieved accomplishment within the areas of education and practice. His research on the super high-rise and advanced media platform has been published in key Chinese and international publications.