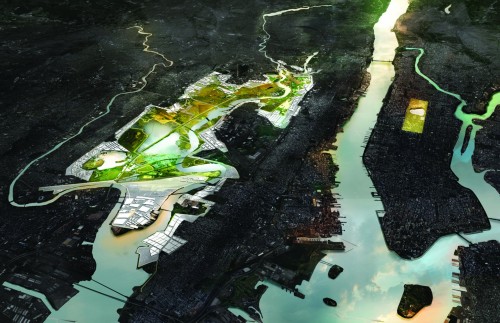 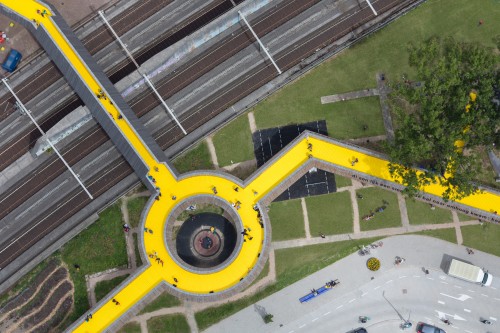 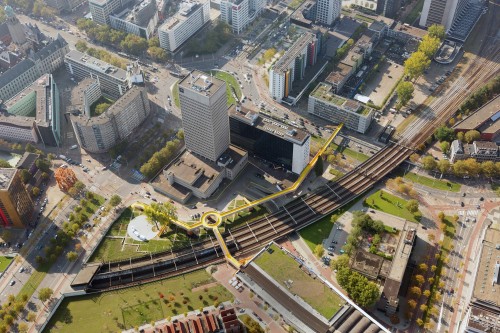 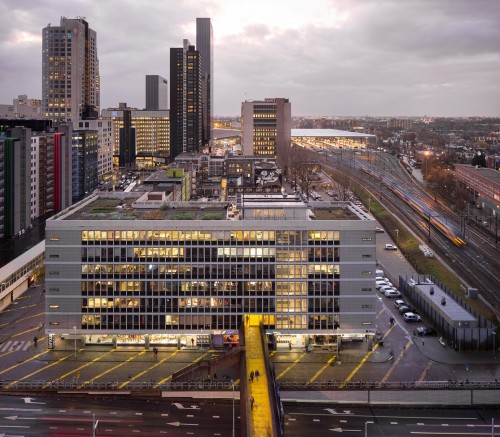 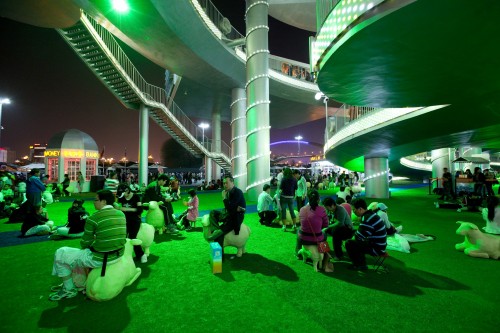 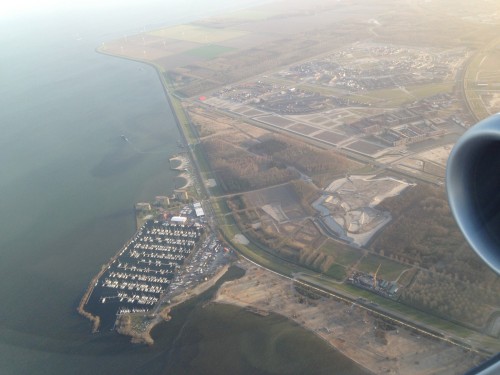 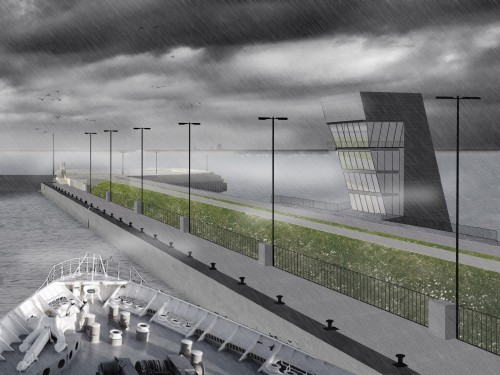 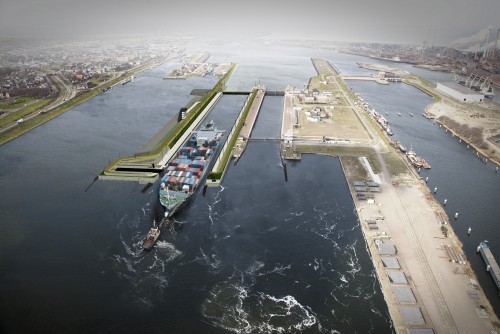 Kristian Koreman (1978) studied landscape architecture at IAH Larenstein and philosophy at the Erasmus University of Rotterdam. He founded ZUS [Zones Urbaines Sensibles] in 2001 with Elma van Boxel, where they work on solicited and unsolicited designs and research studies in the field of architecture, urbanism and landscape design.

Realized projects include the landscape design of the Dutch Pavilion for the Shanghai World Expo 2010, the Central Park on the World Expo, the Printemps park at Grand Bigard Brussels and the exhibition pavilion Spiegelzee on the Dutch coast. Key projects of Kristian are the sea lock IJmuiden, which is the world’s largest sea lock, and Hoogwatergeul Veessen (inland delta works). Recently, Elma and Kristian have been working together with MIT and Urbanisten on the Rebuild by Design Project in the U.S.

Van Boxel and Koreman were curators for the International Architecture Biennale Rotterdam 2012 ‘Making City’ and selected as Lab Members for the BMW Guggenheim Lab in New York.

The duo received the ‘Maaskant Prize for Young Architects 2007’. They were awarded ‘Architects of the Year 2012’, nominated for the AM-NAi-prize, second for the Gouden Piramide 2013 and awarded with the ‘Berlin Urban Intervention Award 2013’ and ‘Public Architecture Prize Rotterdam 2013’.