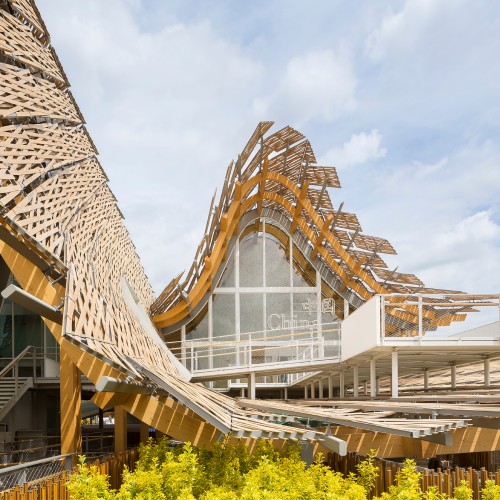 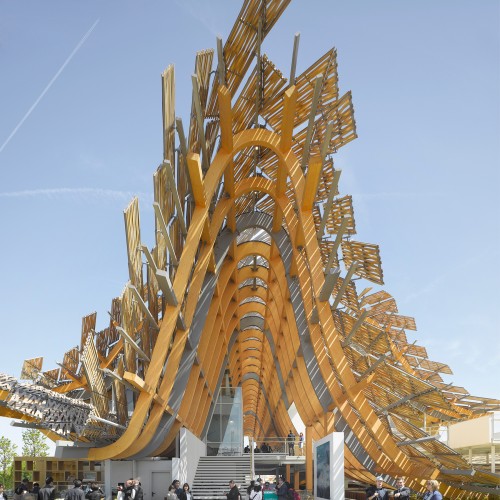 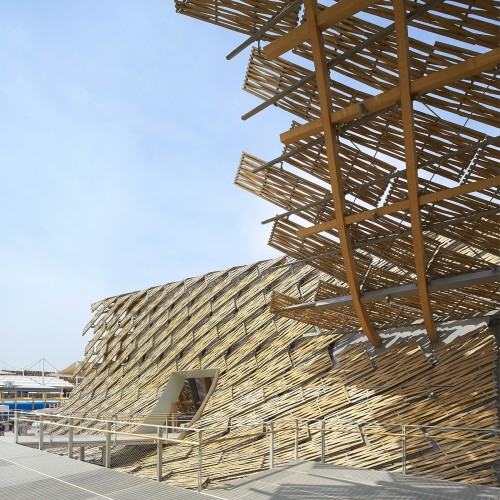 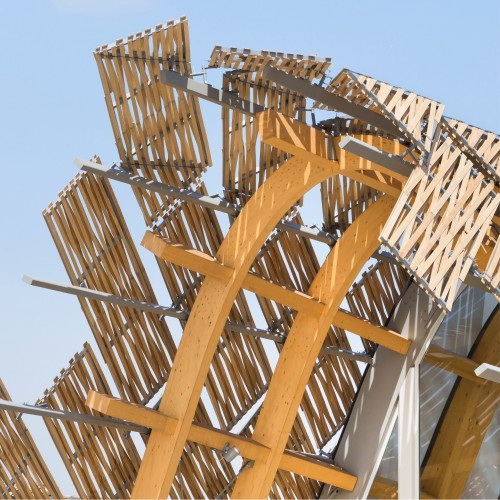 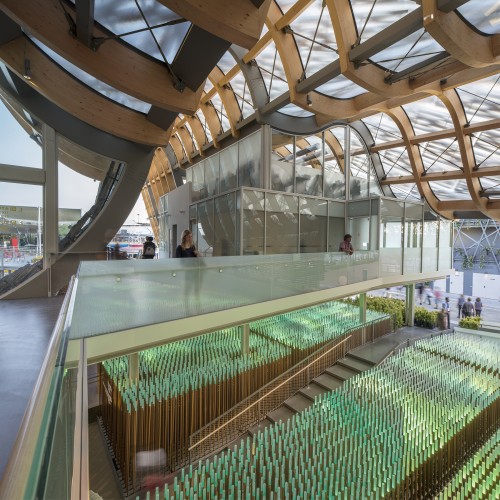 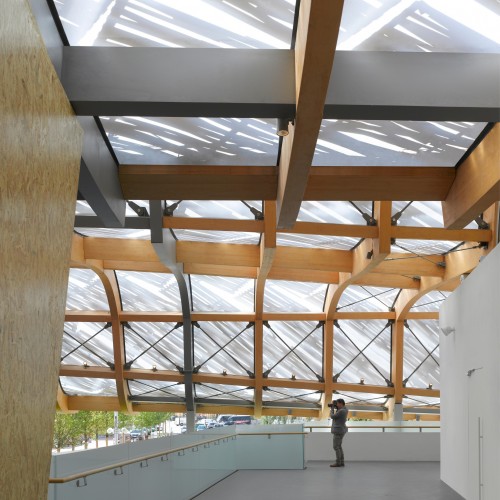 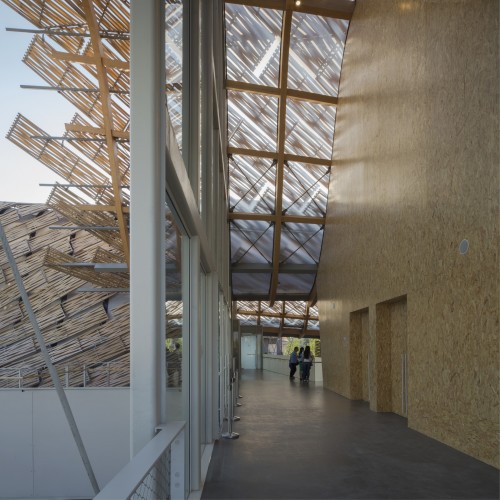 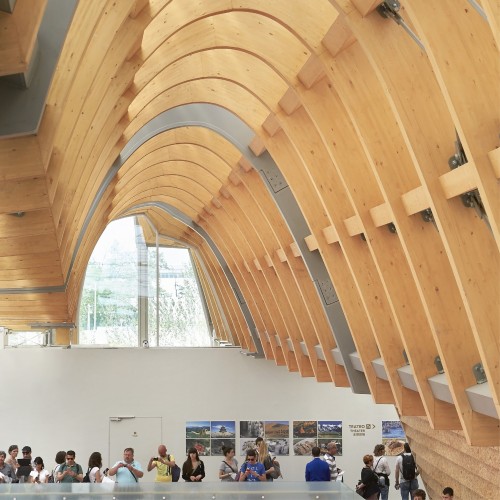 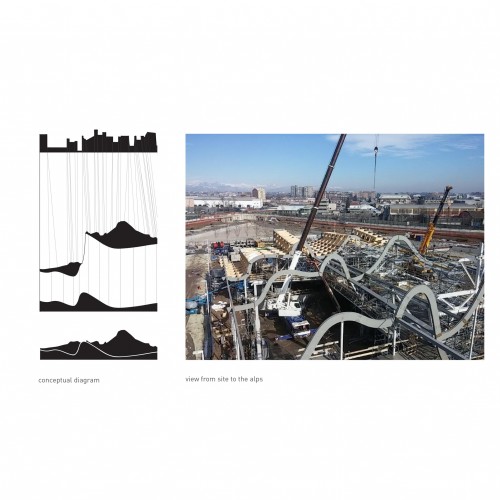 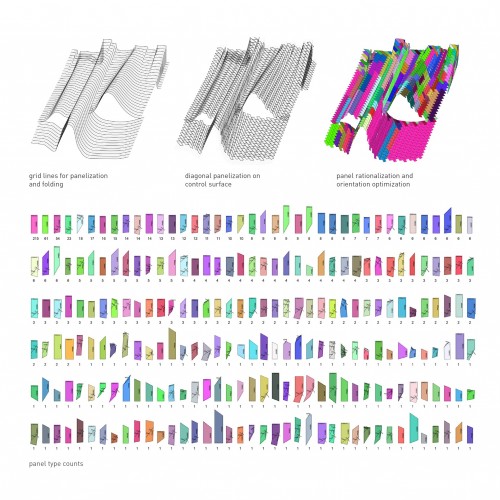 Yichen Lu founded his New York City-based office, Studio Link-Arc, in 2012. Previously, he was a project manager at Steven Holl Architects, where he was in charge of the firm’s many-award winning projects in China. Yichen Lu is also an associate professor at Tsinghua University in Beijing.

In 2011, Yichen Lu was nominated as one of the 10 emerging young Chinese architects to provide an urban strategy proposal for the 2011 Chengdu Biennale. Between 2008 and 2010 he worked as a project architect at Gehry Partners, LLP in Los Angeles, where he was responsible for the design of a series of projects, including the Guggenheim Abu Dhabi.

He served as the chief architect for the China Pavilion for Expo Milano 2015, on behalf of Tsinghua University. The pavilion was completed in May 2015.