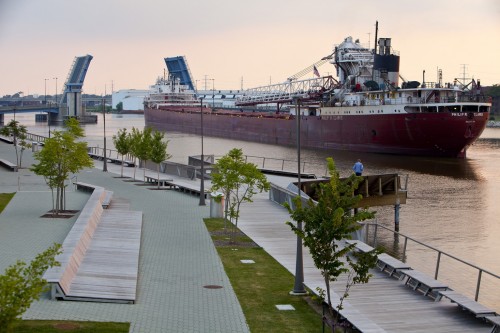 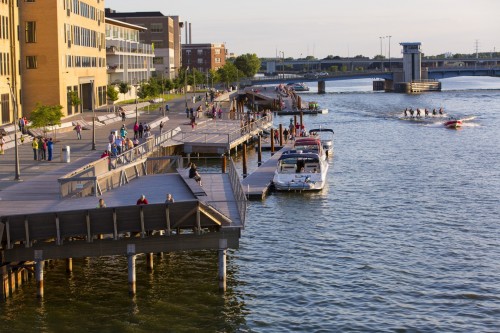 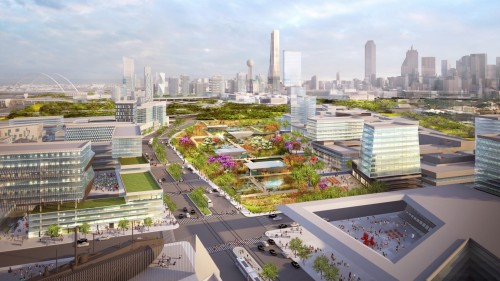 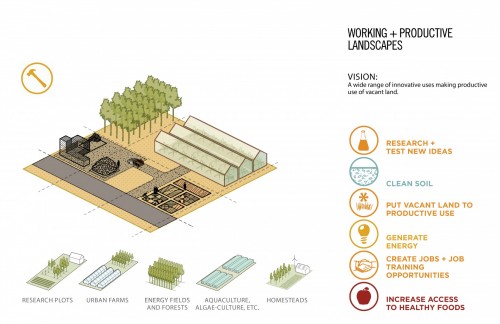 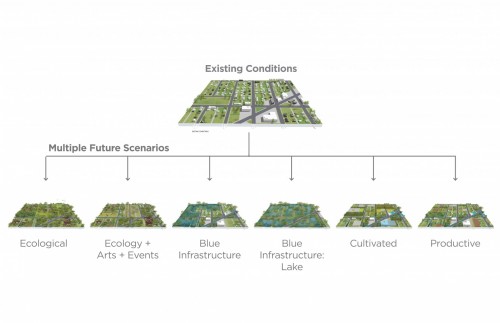 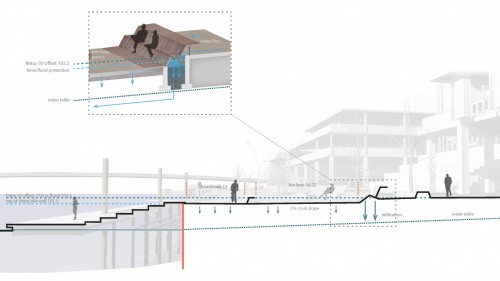 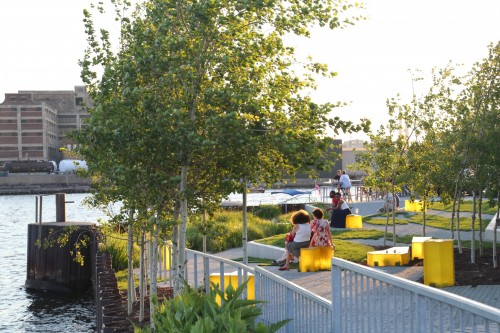 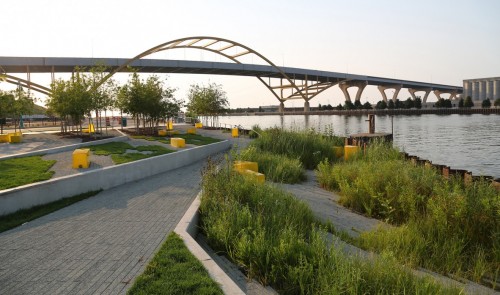 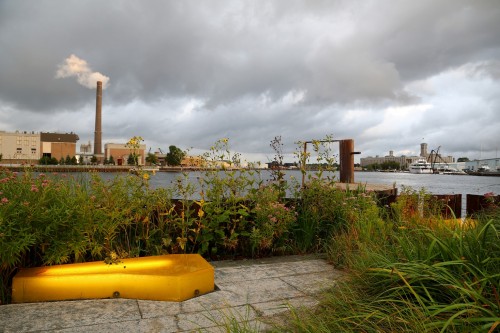 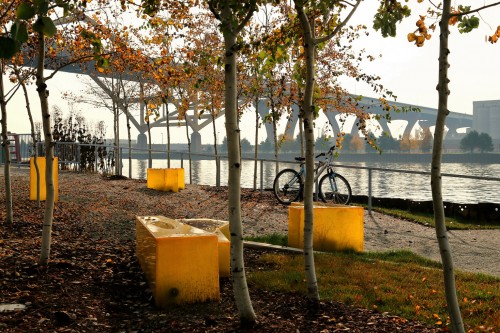 The definition of regime is at the intersection of government, infrastructure and planning, both have been predominate methods of acting and producing the 20th century city as well as the framework for global political stability. In contrast, the ecological definition of this word suggests that there is a time-based gradient between regimes that includes the access of resources produced prior and subsequent retooling.

Via the lens of the work produced by Stoss Landscape Urbanism in postindustrial cities, this lecture will explore the relationship between the interglacial landscape morphology, past urban occupations, critical infrastructure and the development of a new 21st century model of (living) infrastructure.

Spring 2015 visiting critic Scott Bishop, ASLA, is a Principal at Stoss Landscape Urbanism, an award-winning landscape architecture firm, which won the 2012 Cooper-Hewitt National Design Award in the category of Landscape Architecture. He is a registered landscape architect and a human ecologist. He currently works around the world with a variety of environments and ecologies including Eastern Africa, the Middle East, North America, the Caribbean, Asia, and Europe. Scott is the Distinguished Practice & Scholarship Lecturer in Urban Landscape at the Northeastern University School of Architecture, the Resident Expert at the Harvard Center for Green Buildings and Cities, and was recently the Cejas Eminent Scholar at Florida International University. He is a visiting critic at the University of Puerto Rico, has taught at the University of Pennsylvania, School of Design as a studio critic for the Department of Landscape Architecture, and directed the Stoss Studio for the Sasaki Distinguished Visiting Critic Award at the Boston Architectural College. Bishop holds a Master of Landscape Architecture from the University of Pennsylvania and a BA in Human Ecology from the College of the Atlantic.